These are based on what I have seen for 2013, so I want to hear your opinions in the comments below on what should be added to/removed from this list. This is not to be taken seriously (but you should take it seriously anyway). 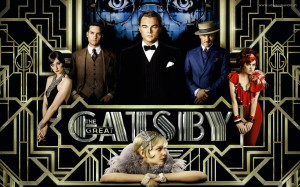 It’s hard to put this on the list because I have a sincere love for the novel. The casting does not thrill me and the screenplay reeks of Baz Luhrmann. I understand what they were trying to do with the soundtrack but it was more of a double than a homerun. 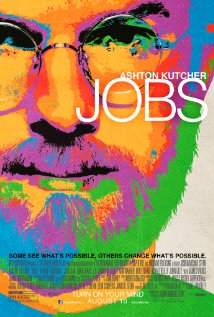 I can honestly say that I was disappointed in this one because I had hoped for more. It wasn’t awful and I could easily omit it from this list. We understood that Steve was incredibly terrible to work for. We know that although his style was sharper than a samurai sword, he turned everything he worked on into gold –that’s why when his second coming was cut short in the movie and the credits rolled, I was disappointed. I wanted to see a little bit more of the triumph in his return. Jobs legacy speaks for itself but we barely got to see a glimpse of the new age of Apple. Ah, and kudos to Ashton Kutcher for a solid performance. 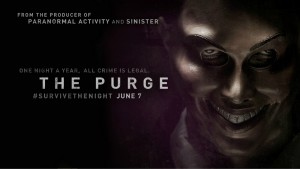 “OK, now what?” Not since Panic Room did I feel like this was going nowhere… slowly. I didn’t care much for the protagonists and I didn’t feel the same fear as the aforementioned Panic Room. Another great premise, cursed by a much better preview than the film itself.

Will Smith is a great actor – except in this one, where he does his best Morgan Freeman accent and his son attempts an accent that I have never heard before. A pretty good premise for a movie but not one to keep an audience captivated for too long. Honestly, after watching Alive back in the 80s, crash-survival movies just don’t cut it. 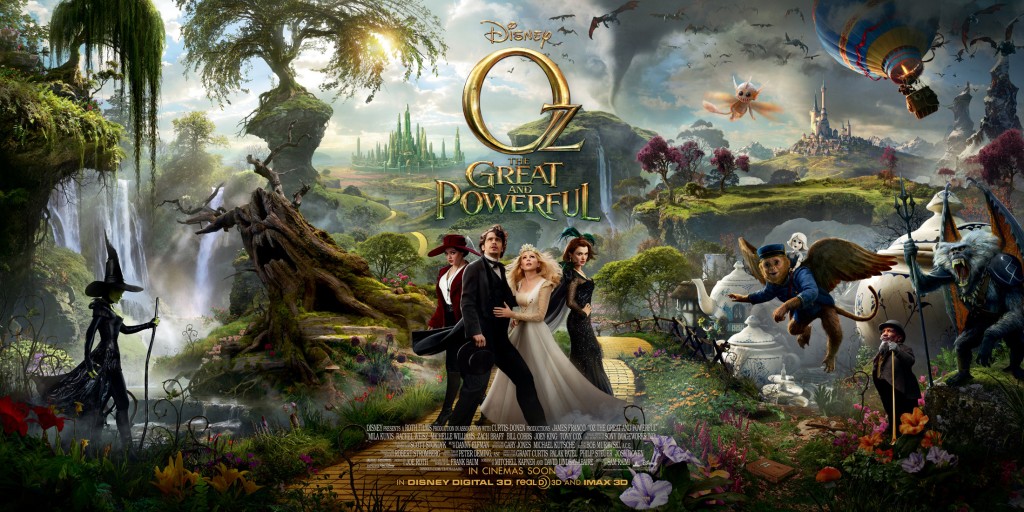 6. Oz: The Great and Powerful

James Franco never seemed to fit into the shoes of our all-time favorite misguided wizard. The amount of wondrous special effects and spectacular backdrops was not enough to keep me interested in the filler that was the bore of a story. If you wish, watch again but pay no attention to the person behind the writing. 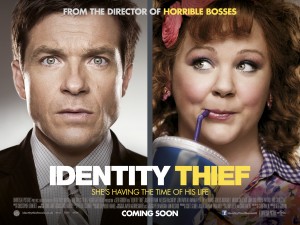 Watching this made me think I had some of my own identity stolen from me. It was a linear plot polluted with predictability. Get two funny actors and put them on a road trip together – haven’t we seen this before? Melissa McCarthy and Jason Bateman are naturals who unfortunately only accept roles that fit into their caricatures. 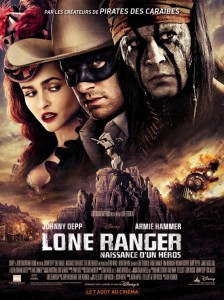 Not a single second of this film is predictable… said no one ever. Perhaps one of the very few films that Johnny Depp has worked that I very much regret seeing. What’s a subplot, anyway? How about that character development? Forget about that, it’s Disney plus Jerry Bruckheimer. It was easy to notice that Armie Hammer loses his Southern accent about an 1/8th of the way into the movie. Depp settled in as Tonto but with Captain Jack Sparrow nuances. Save yourself the $1 Redbox rental.

Yes, it was darker than the others. No, it was not funny. Yes, it was long. No, I didn’t see it in theaters. The only thing that this final chapter does, at least for me, is validate that Ken Jeong is becoming less tolerable as Mike Tyson is becoming more lovable. 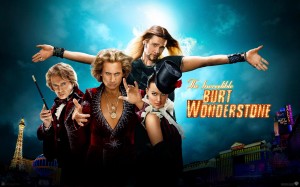 Nothing to see here but if you really, really need a recap, it’s Blades of Glory meets magic. Didn’t see that one either? You are a better person than me. 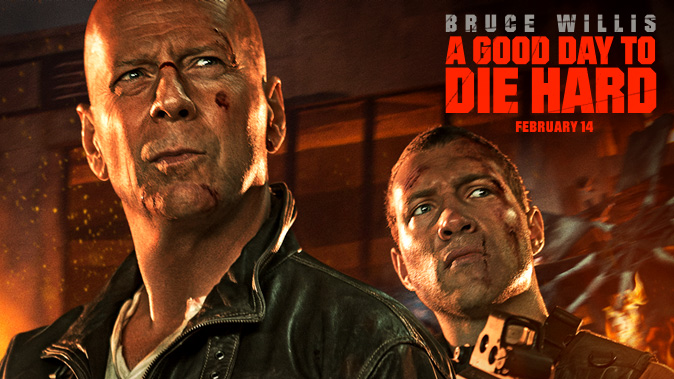 Unlike Jobs, this movie left me wanting less. We get it. John McClane will never die. He is the epitome of hero. We have become so saturated with the idea that he never dies, that we have to watch The Sixth Sense every now and again just to keep him honest. And a note to any future European terrorists: if McClane shows up, just surrender and roll the credits.