One of my favorite films of all time is Cameron Crowe’s Almost Famous. One of the characters that makes the film brilliant is Lester Bangs, the legendary rock writer as portrayed by the late great Philip Seymour Hoffman. 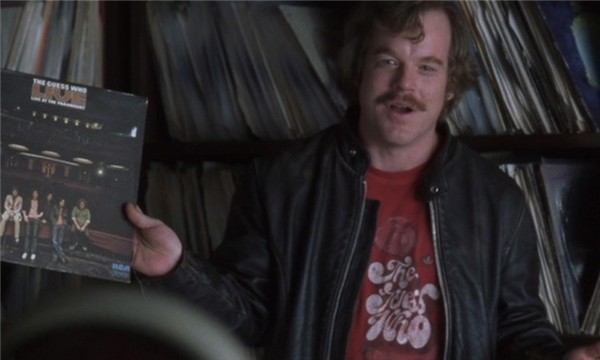 Yesterday, the great character actor passed away after an on again/off again battle with drug addiction. The Farsighted wanted to do something in his honor, but rather than a memorial piece or a focus on the sad reality that is addiction, we decided to discuss some of our favorite movies that featured the amazing actor that was Philip Seymour Hoffman. Each day this week, at least one of Hoffman’s films will be featured on the site… starting with Almost Famous.

Based on Cameron Crowe’s real life exploits as a young journalist; it is believed that he based the screenplay on his travels with the Allman Brothers. The fictional band, Stillwater, is comprised of four dudes playing straight ahead classic rock and features Billy Crudup and Jason Lee as the lead guitarist and front man, respectively. As we dive more into the casting of the film, many other talented names appear… Kate Hudson, Jimmy Fallon, Frances McDormand, Zooey Deschanel, Anna Paquin, Rainn Wilson… the film also introduced the world to Patrick Fugit, an actor that is now pretty well known in Hollywood. Brilliant performances from every actor involved creates a picture of the 70s Rolling Stone rock landscape unrivaled in modern film. 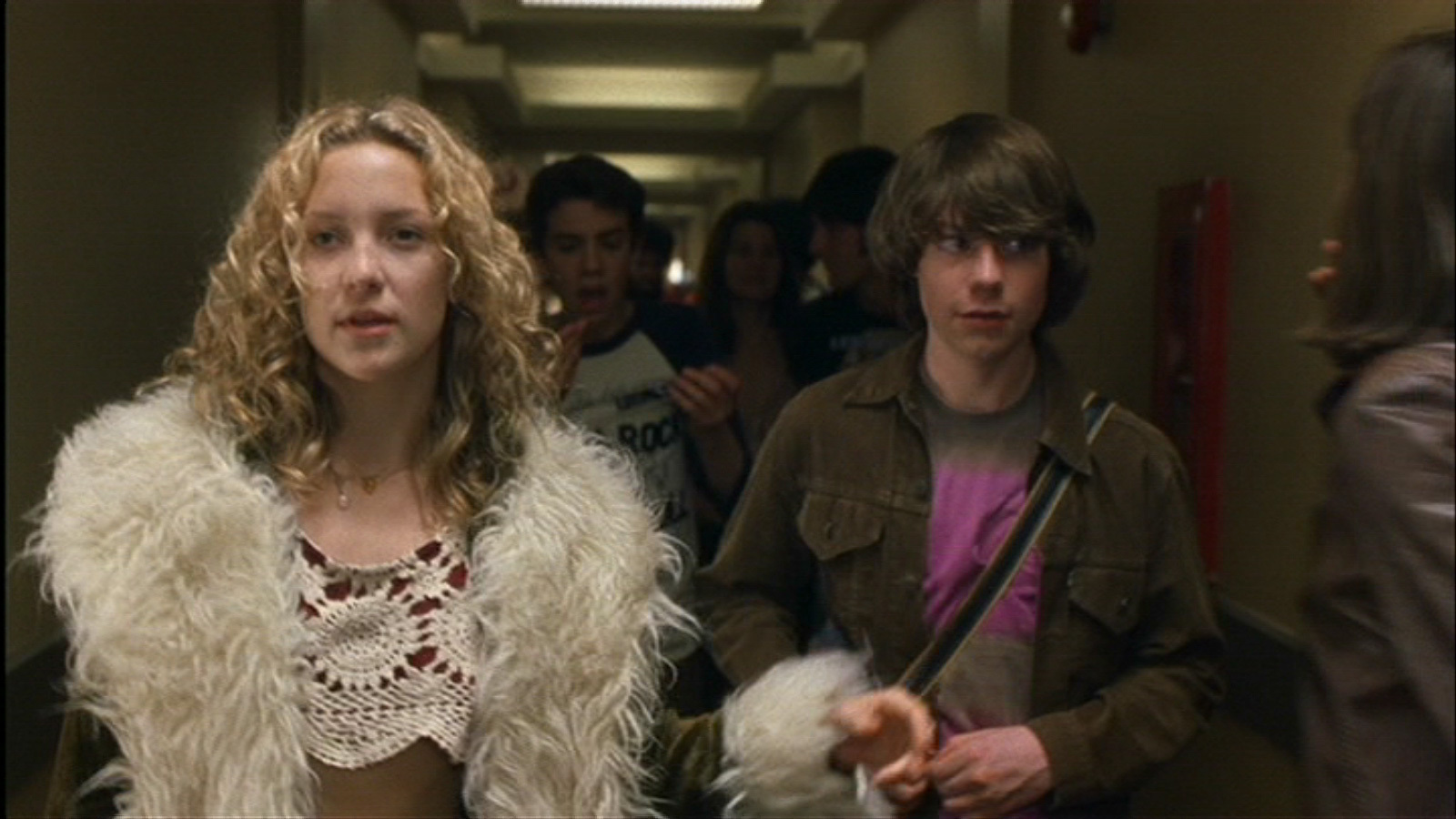 At the film’s core, it is all about relationships, with the central relationships being the ones that William Miller (Fugit) fosters throughout the movie. His relationship with his mother (McDormand), his sister (Deschanel), Penny Lane (Hudson), Russell Hammond (Crudup), and Lester Bangs (Hoffman) take center stage. The relationships of the latter three and William are the basis of watching William’s growth and coming-of-age in the film. Penny serves as an older sister, a tour guide, and an object of affection. Russell serves as the larger-than-life rock star who becomes more and more humanized as the film goes on. Bangs serves as a friend and mentor, the pillar of unlikely strength and wisdom that William leans on throughout his travels and writing.

Hoffman’s Lester Bangs steals the screen in his short scenes. He is lovable, easy to relate to, and very funny. He provides an ear for William to shoot ideas and share frustrations with. He lends helpful and wise words. He is also the truest friend William has throughout the film. Hoffman delivers the lines with such authenticity and honesty than it’s hard to watch the film and connect the dots that it’s the same man who acts in such other diverse roles.

In short, Almost Famous is a rock and roll tale about growing up, rocking out, and developing relationships. It’s easily a top 10, if not top 5 film of all time for me… and Hoffman is a huge part of the reason why. Almost Famous is almost perfect.