Before the digital age really took hold of the music industry, we didn’t have Bandcamp, Spotify, Pandora, or Reverb Nation to discover new music. We had the radio (that thing your parents still listen to), but that pretty much sucked once the mid 90s hit and all of the good bands got taken out of heavy rotation. Most of us cool kids listened to these small discs that looked like Playstation and Xbox games that we called CDs.

One of the ways we learned about new bands and new music was a certain type of CD called a compilation (we also used CDs to make mixtapes, but that’s another tale from yesteryear for another day). Compilation CDs were sometimes sold at full price of a CD, but often they were cheaper and were designed to introduce people to bands they haven’t had a ton of exposure to. You may be familiar with the concept of a compilation though listening to some soundtracks on Spotify or iTunes, but today we are talking specifically about compilations not tied to movies…

Here are the top 5 compilation albums of the 90s according to me… and since I’m the foremost authority in 90s compilations according to the Wikipedia article that I just published, this is THE definitive list, starting with #5: 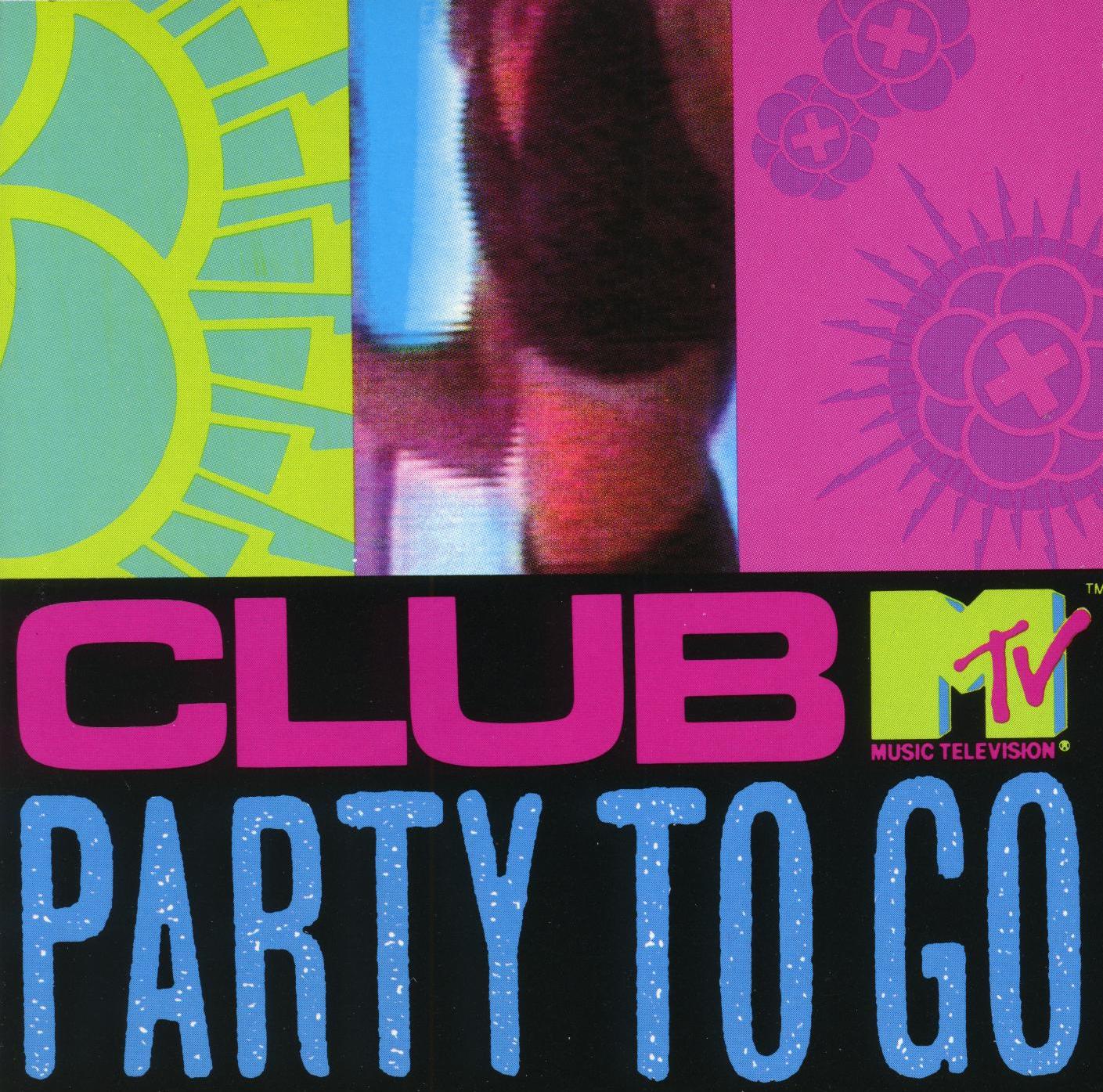 This and the second in the Party to Go series are true gems in 90s dance and hip hop. Check out this track listing (the rest of these comps have a slightly different flair than this dance mix, but that doesn’t mean that I can deny how freaking good this CD is). 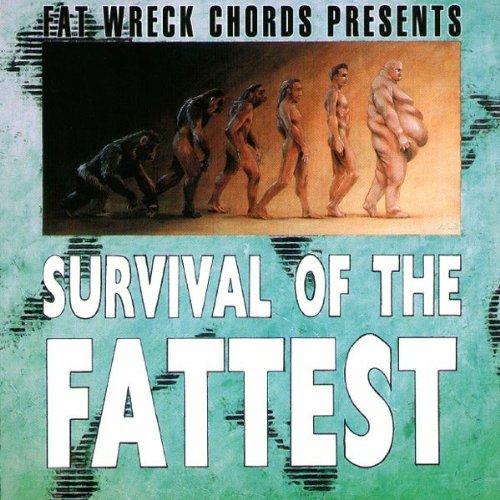 4. Survival of the Fattest

For the NoFX cover of “Vincent” alone, this comp is brilliant. Throw in “Titty Twister” by Diesel Boy, Hi-Standard’s cover of “California Dreamin'”, and great tracks by the likes of Frenzal Rhomb, Lagwagon, Snuff, Propaghandi, Me First, and No Use… it’s a great listen front to back. 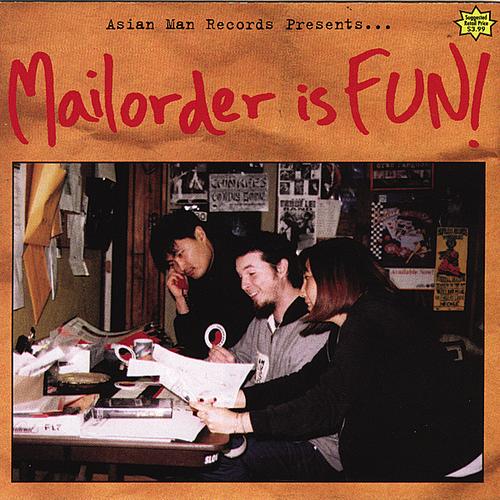 There are like a zillion track on this comp, first off. Classic LTJ. Great tracks from Slapstick, The Broadways, Tuesday, Blue Meanies, MU330, and Unsteady. And a young Alkaline Trio. Yup. All that and a bag of chips, y’all! 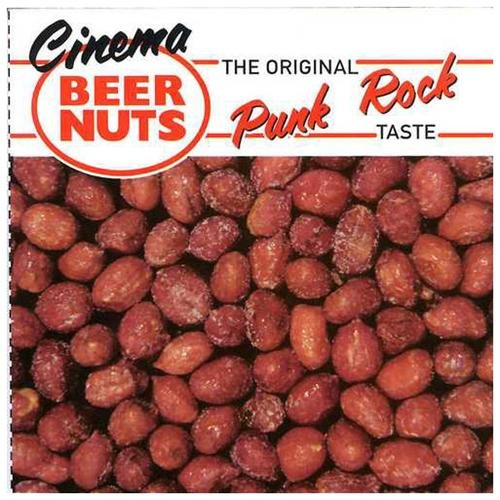 It’s hard for this comp not to be the #1 selection because it’s that good. One of the best songs ever recorded by The Vandals is on here. MxPx is here (albeit “Doin’ Time” is on like 37 comps from this era). Great tracks from LTJ, The Queers, Mustard Plug, AFI, Strife, and then some. My favorite Millencolin song is on here. The kickass Link 80 song about Verbal Kint from The Usual Suspects (entitled “Verbal Kint”) was first featured on this comp, to boot. And a killer cover of “Tainted Love” by Shades Apart is also on here. Seriously, this comp is so good. Listen to “Verbal Kint” right now… DO IT!

Volumes 1, 3, and 5 are pretty damn solid too, but volume 2 is PURE GOLD. But you can’t settle for the bullshit volume 2.1 that they gave out at Warped Tour a year or two later. Every track on this comp is great. Even the lesser bands on the comp contribute great tracks. Not ready to commit to listening to the whole comp yet? Listen to the first 5 tracks and you’ll change your mind!

There were a ton of other comps that were hard to leave off this list, Songs from the Penalty Box, Vol. 2, Elect to Rock, the first two Songs from the X Games CDs, the Plea for Peace comps, and the Hopelessly Devoted comps to names a few…

Feel free to share what comps from the 90s and early 2000s were your favorites and why in the comments, but know that these top 5 are the definitive top 5, because thepaintedman said so (stated in my “Stone Cold” voice with a beer in each hand)!