Christ Addams’ entire library of tunes will be available in the forthcoming DOWNLOADS section on this website, so stay tuned! For now, without further ado… 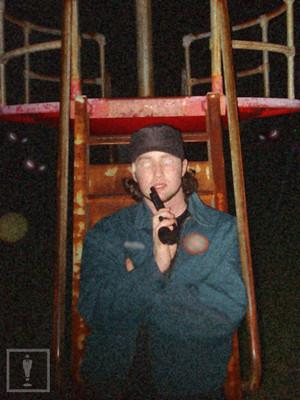 So, Christ Addams, you are currently on a music hiatus. What brought that on and when will you be back?

Honestly, I got sick and tired of the “hip hop” scene I guess as well as most of the genre at the current time. I was doing shows and beat competitions and I know this sounds obvious but I suppose I expected it to be more fun and less politics and “who knows who.” That’s naive I know, but everyone I was working around or working with was trying to “make money” or “make it to the top,” and I cared for none of that. Just the experiences…

In regards to this, what attracted you to making beats and rapping in the first place?

I’ve been listening to hip hop and gangster rap since I was in second grade. Its always been something I liked. Adults would tell me not to listen to it due to content and I would respond by trying to explain that I enjoyed it for the music. As for rapping, I started rapping on my own beats because nobody else wanted to. Everyone that came to me for beats wanted something that sounded like whatever the industry sound was at the time and I don’t cater in that way. I’m not a big fan of my rapping skills, much more confident in my production.

As far as your contemporaries go, who are the dopest producers and emcees out now?

The only emcee I have been listening to lately is Pusha T. He is the best rapper out and has been since he was in Clipse in my opinion. Producers? It seems to me the industry is so watered down and washed out with cookie-cut copy cat styles and beats that I don’t even keep up with who makes the stuff anymore. The legends are still unmatched in my opinion, Dre, Pharrell, etc., etc. Any of the producers that have been around for decades and can’t be confused with anyone when a track of theirs is heard.

We’ve discussed this before, but I’d love to dive a bit more into your thoughts on faith, religion, and the afterlife. First off, you moniker is “Christ” Addams… what’s that about?

Christ Addams was a well thought out alias or stage name, whatever you want to call it. When I developed the name I tried to think of what would personify that extension of my personality. The “Christ” part was to represent a boisterous ego (Christ Addams thinks highly of himself at times) as anyone that has heard my music would notice and “Addams” was to signify my dark sense of humor, hence “Addams” like the Addams Family. 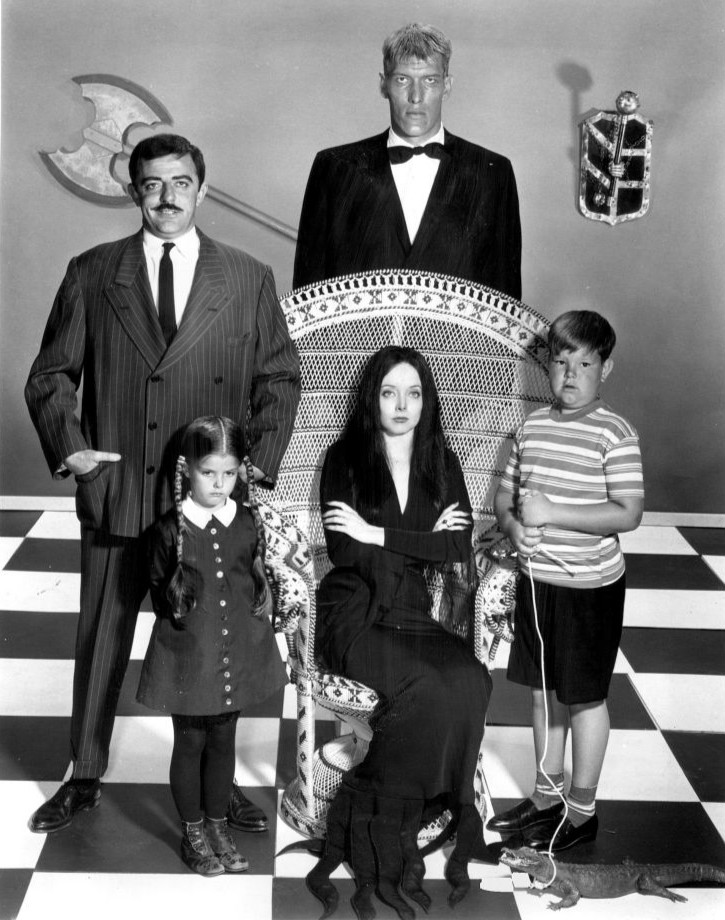 There’s this other dude that a bunch of people, myself included, consider the Christ. What’s your take on Jesus and on Christianity?

First off, I always tell people “hey, Christ was his last name…” even though I have kind of used the name to represent a character who thinks of himself highly but to make it clear, I do not personally consider myself even close to a savior or saint or god of ANY kind. As for my take on the historical figure, I believe there was a man named Jesus who stood up for an oppressed people during a very capitalistic, materialistic, and superficial period of society/government, not unlike today. 😉 Christianity has been blown way out of proportion and steered completely off course in my opinion. Being over 37,000 denominations (or interpretations), most of which are very hateful and oppressive in themselves, a lot of “Christians” have really given the religion a bad appearance due to their hypocrisy and “conservative” views which end up being an excuse for hate and keeping away things they fear. None of which have anything to do with nor do they follow the “WWJD” suggestion for living a rightful and good natured life.

Moving a bit deeper into you and your thoughts, what’s you take on what this life is really about and does your faith and your belief impact your art?

As far as I am concerned, at this moment in my life I am agnostic. I do not know enough to deny an existence of a higher power nor do I know enough to convince myself or anyone else that there IS something beyond death for sure. No clue what this life is about at the current moment in time which might be part of the reason for my musical hiatus. Belief most definitely impacts any one’s art whether it be music or painting. Whether an artist will admit it or not, your art is an extension or another side of YOU.

I’m of the belief that art is always tied to one’s worldview, which in turn is shaped in large part by their faith (or lack of faith) in things both seen and unseen. Do you believe art can exist in a vacuum or is there always a piece of the artist’s beliefs in bigger things embedded into what they produce?

Ummmmmm, a part of me believes that it can exist in a vacuum though another part of me disagrees. I’m not sure. My favorite philosopher is Jiddu Krishnamurti and he brought up a good example when he talked about this topic, he says:

“A true artist is beyond the vanity of the self and its ambitions. To have the power of brilliant expression, and yet be caught in worldly ways, makes for a life of contradiction and strife. Praise and adulation, when taken to heart, inflate the ego and destroy receptivity, and the worship of success in any field is obviously detrimental to intelligence. Any tendency or talent which makes for isolation, any form of self-identification, however stimulating, distorts the expression of sensitivity and brings about insensitivity. Sensitivity is dulled when gift becomes personal, when importance is given to the “me” and the “mine” – I paint, I write, I invent. It is only when we are aware of every movement of our own thought and feeling in our relationship with people, with things and with nature, that the mind is open, pliable, not tethered to self-protective demands and pursuits; and only then is there sensitivity to the ugly and the beautiful, unhindered by the self.”

I think very few artists actually do this. Think about it…

Thanks for diving into this a bit with us. Let’s make this a habit, the whole chatting about deep and meaningful stuff thing that is. So, before I wrap this particular chat up, I would like to encourage you to get me some new tunes to hear soon… pretty please!

Thanks for the encouragement and thanks for having me bud!

Take care and I’ll hit you up soon.