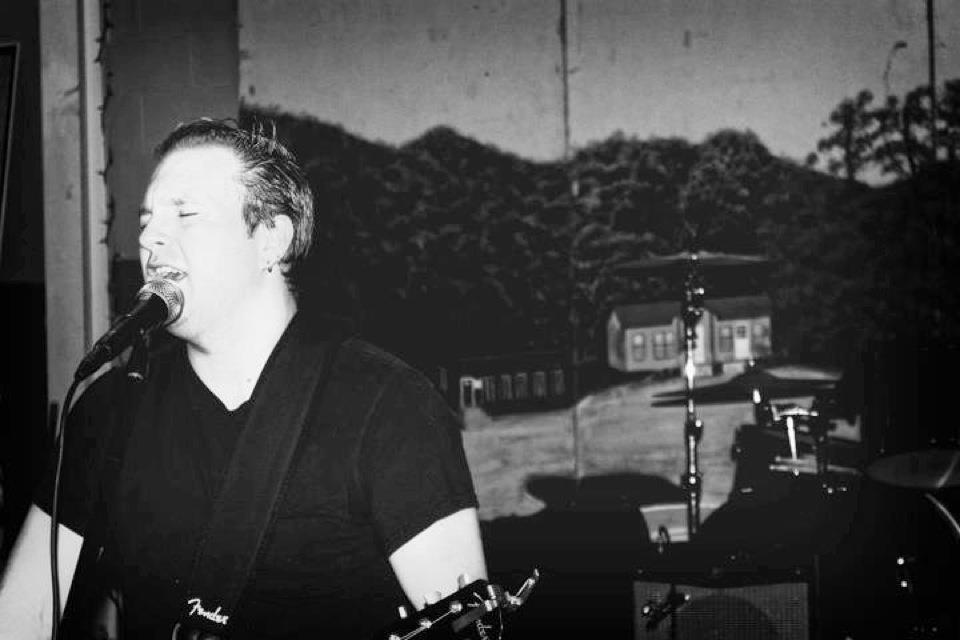 Sheldon Vance, like I, is an aging punk rocker. The big difference is that he’s talented. Going the way of many of the 90’s era punk rockers I grew up with, Vance is rocking the acoustic folk punk thing. And like some of the greats, he is doing it well.

Vance’s music and style is easily compared the recent solo output of Greg Graffin, Chuck Ragan, and Kevin Seconds. Like Mike Ness, however, Vance has a bit more country in his sound. Hailing from West Virginnny, how could he not have at least a little bit of country in his soul?