One day, a couple years ago, I was working in a room where my co-workers were listening to a Christian radio station…playing mostly contemporary/modern worship songs. Many of which I recognized from playing on the worship team at church…but I was not enjoying those particular recorded versions at all. When I made a comment or two (or maybe more… I can’t remember) about being dissatisfied with them, my co-worker asked “whose side are you on?” because he knows I’m a Christian and a musician who listens to Christian music… to which I wanted to reply “the side of ‘good music’”… 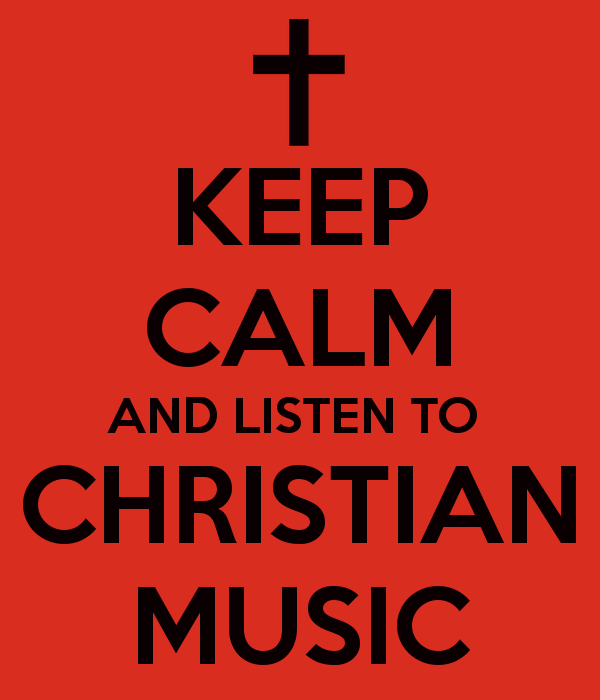 I’ve been listening to Christian music since I was a kid… I really dug into CCM (contemporary Christian music) in the mid-late 80’s, and the genre/market/format dominated my musical enjoyment through the 90’s. When I first came across Christian music that seemed comparable to the pop/rock I loved from the radio, I was so excited and I ate up anything and everything that could be considered “Christian rock”… even if it was more pop/inspirational than actual rock. But as I found fellow Christian friends in high school, their discriminating musical tastes helped my appreciation evolve and my cynicism toward CCM begin to blossom. I found myself scoffing at many of the pop/rock CCM artists that I had loved before, but suddenly seemed to be more derivative and imitative… and my tastes moved more towards “alternative” artists that seemed to be pushing the boundaries of what Christians were doing in music and art.

Somewhere around the early 2000’s, I found myself pursuing less Christian music, and I had definitely become a harsh critic on Christians making music, and most especially on the kind of fluffy, insincere, obnoxiously produced worship music that a lot of CCM had turned into… and since then I have definitely been harsh on the claim “that’s their genuine worship so you can’t criticize it”. I think that we should hold Christian musicians to a high standard…because as people who claim to have personal relationship with the Ultimate Creator/Artist, Christians should be making music that is far superior to the secular world. 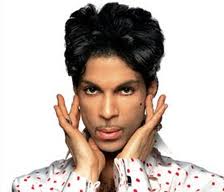 Yet, as I have remained in Christian circles, and I have tried to share my personal convictions on Christians’ musical integrity, I have repeatedly met the same kind of reaction that my co-worker had…people questioning why I’m so harsh on Christians making music and worshiping our God. As I have pondered this, and tried to understand why so many Christians are willing to compromise for what I consider to be such artistic mediocrity, I have come to the conclusion that often, we Christians are looking for different things in our music/art/entertainment.

As for worship music specifically… for the most part, the focus of worship music is lyrical content, not artistic form…and for congregational worship music, the form is purposely simple and easy for masses to learn and repeat to promote audience/congregation participation. Yes there have been some artists that have worked to improve the form of worship related music.. but the more an artist focuses on making their worship expression an original artistic form, the less they tend to consider it “worship music” or P&W… and the less appropriate it tends to be for congregational worship. (And then there is the differences in what we look for in what we consider worship music… theological truth versus emotional connection… but that is another post for another time.)

This would explain why people like myself, who tends to lean toward artistic form, get frustrated at an industry that focuses on sales over quality, (which isn’t exclusive to just CCM, and we get just as disgusted with the secular mainstream industry), and a Church that puts so much emphasis on lyrical content that it’s willing to compromise artistic form. But we need to remember that others listen to music for different reasons, and sometimes we need to respect how God works and speaks in others’ lives, even if its form doesn’t appeal to us.

Now, this doesn’t mean that valuing content versus form is mutually exclusive. We all value both form and content to some degree…I’m just observing how differently we value one more than the other. (And then there are folks who seem to value lyrical content in worship or Christian music, while placing more value on the artistic form of other music they listen to…which seems to deal with the differing purposes that we place on different music in our lives…another post for another time). Often times, those of us who place more value on form actually see the lyrical content as a part of the artistic form…valuing and/or relating to what’s being said, but even more valuing HOW it’s being said. I know for me, some of my favorite songwriters are those whose lyrics I really appreciate the form of, but I don’t necessarily relate to the lyrical content all the time…but then my most favorite songwriters are those whose lyrical content I can relate to, especially spiritually speaking, as much as I can appreciate the form of their songwriting and performance.

I do not say any of this to criticize either group of music appreciators… just to point out that we listen to music for different reasons, and that will cause us to have differing opinions on the quality of Christian music… and to remind myself of why “good music” is subjective, therefore my so-called “discriminating tastes” and “artistic integrity” doesn’t automatically qualify me as always being the only one on the side of “good music”.