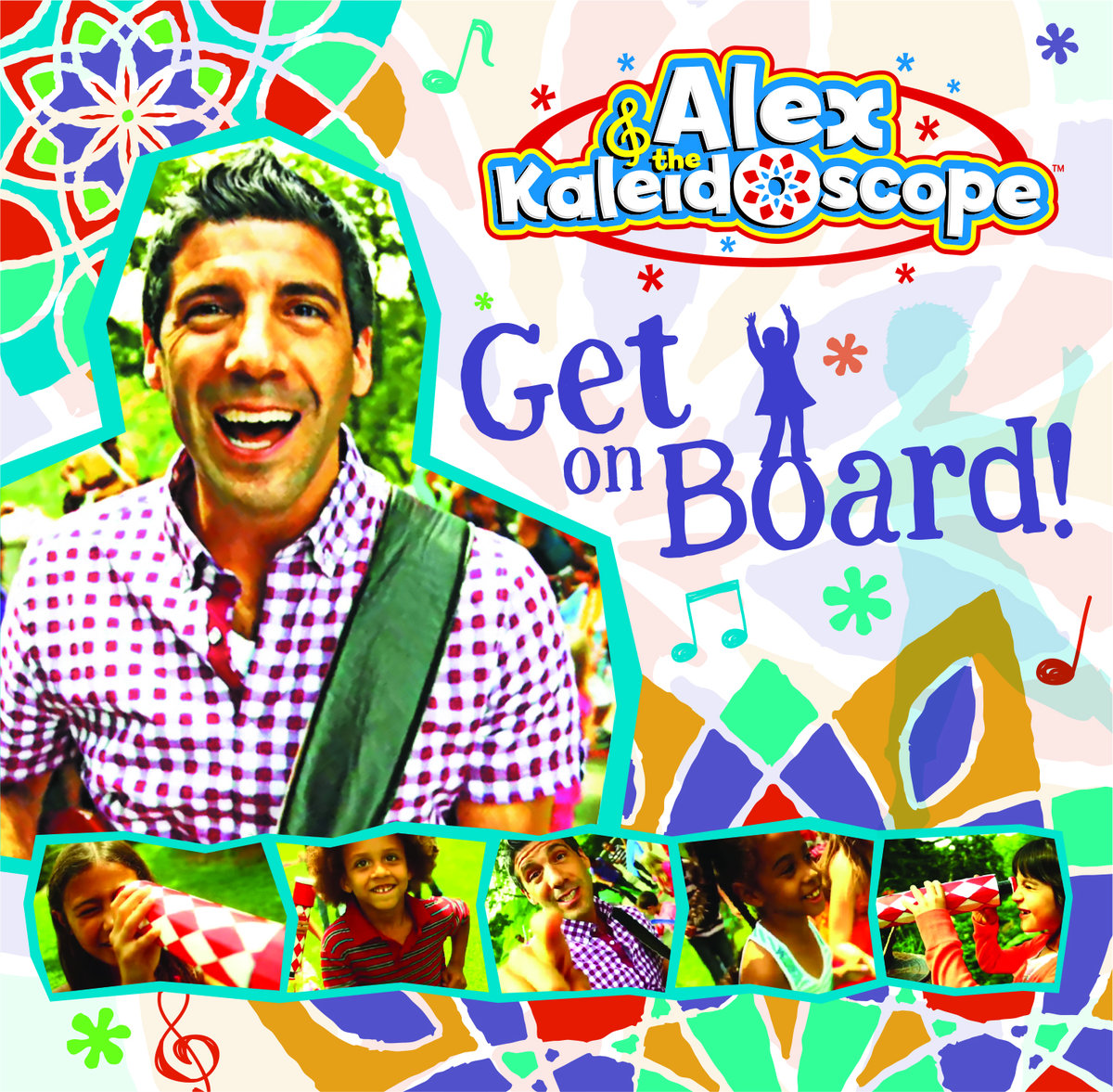 This weekend in Philly (where I hail from) is chock full of great tunes for the family with local concerts from Play Date (Greg Attonito from Bouncing Souls and singer/songwriter Shanti Wintergate) and local Bucks County kindie rockers Alex &the Kaleidoscope. 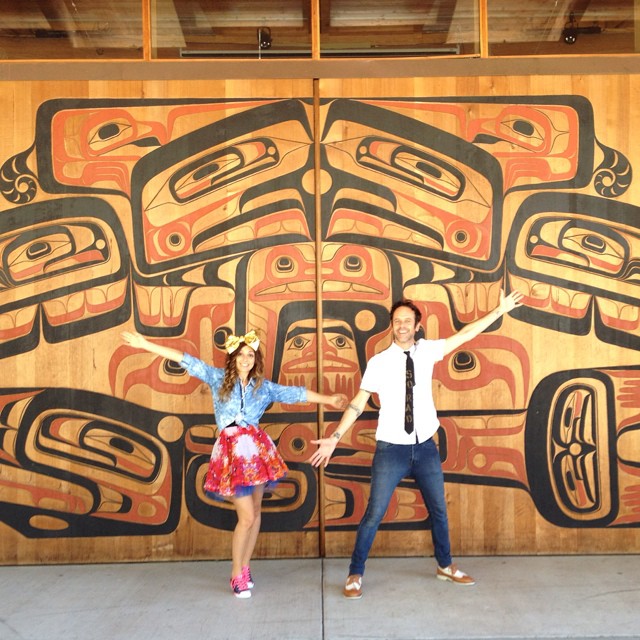 Play Date are rocking World Cafe Live at the Queen as part of the Wilmington venue’s kids concert series. The concert is tomorrow morning at 11:00 AM and the doors open at 10:30. The venue has one of the best vibes in the area, combining history, art, and a chill atmosphere. Even if you don’t have kids, the tunes are catchy and anyone who has seen the Souls know that Greg is a ball of energy on stage. Come out to the Queen for a “Rad” time!

And, on Sunday, Alex and his band are at the Ardmore Music Hall at 11:00 AM (doors at 10:30). Unlike the Queen, Ardmore is new to the kids music scene and this is their inaugural show. Kindie veterans Alex & the Kaleidoscope are the perfect band to kick things off. Alex has dedicated himself to educating and entertaining kids and families because he loves what he does.

There are many reasons I love making music for kids and families! First of all the music has to feel really good. All of my songs are rhythmic and upbeat with really catchy melodies that kids can’t help singing and dancing to. I have an absolute blast recording and performing this music. Besides the fun factor, the biggest reason I love making music for kids is that you will never find a more impressionable, enthusiastic and appreciative audience than when working with children. I feel as though I am fulfilling not only my artistic impulses but my spiritual ones as well. The children truly are the future and to be able to inspire and teach kids with music is my way of trying to create a better world for everyone.

You’ll get to hear songs spanning from Alex’s entire discography, including the brand new Get on Board. In fact, this show will be the CD release party for the album. If you want to know what to expect, you can plan on “foot-stomping, hand-clapping, sing-along dance-till-you-drop fun times with me, my band, and each other!” 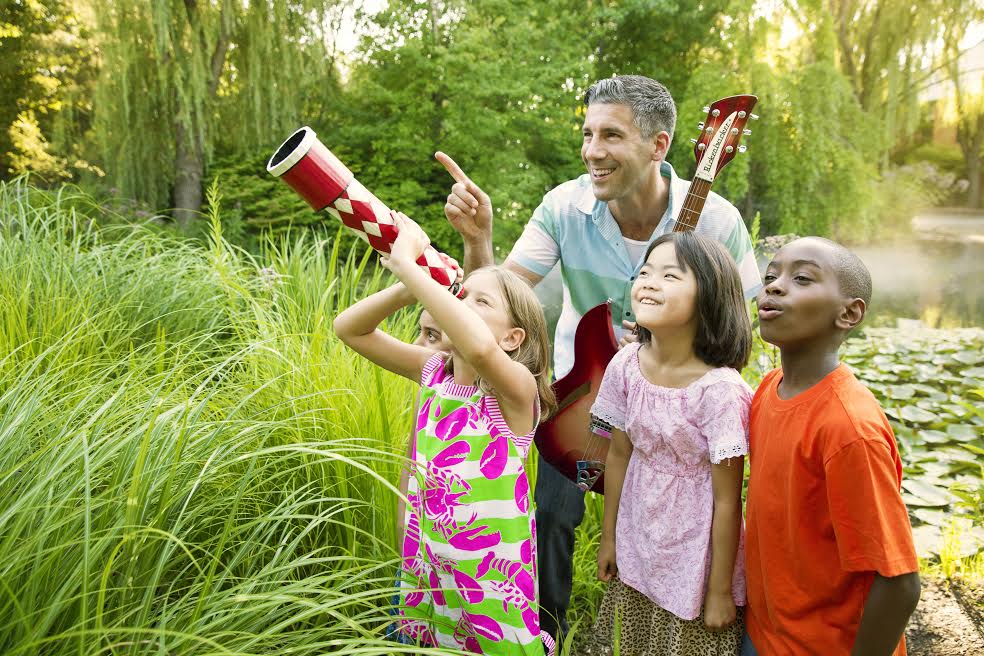 Bonus: If you bring a pair of PJs to donate to the Plaid Pajamas Project you’ll score a set of CDs from the band, too!

So, pack up the rugrats into the SUV or minivan and head on down to one (or both) of these great shows. I’ll be there with my kids, I hope to see you too!