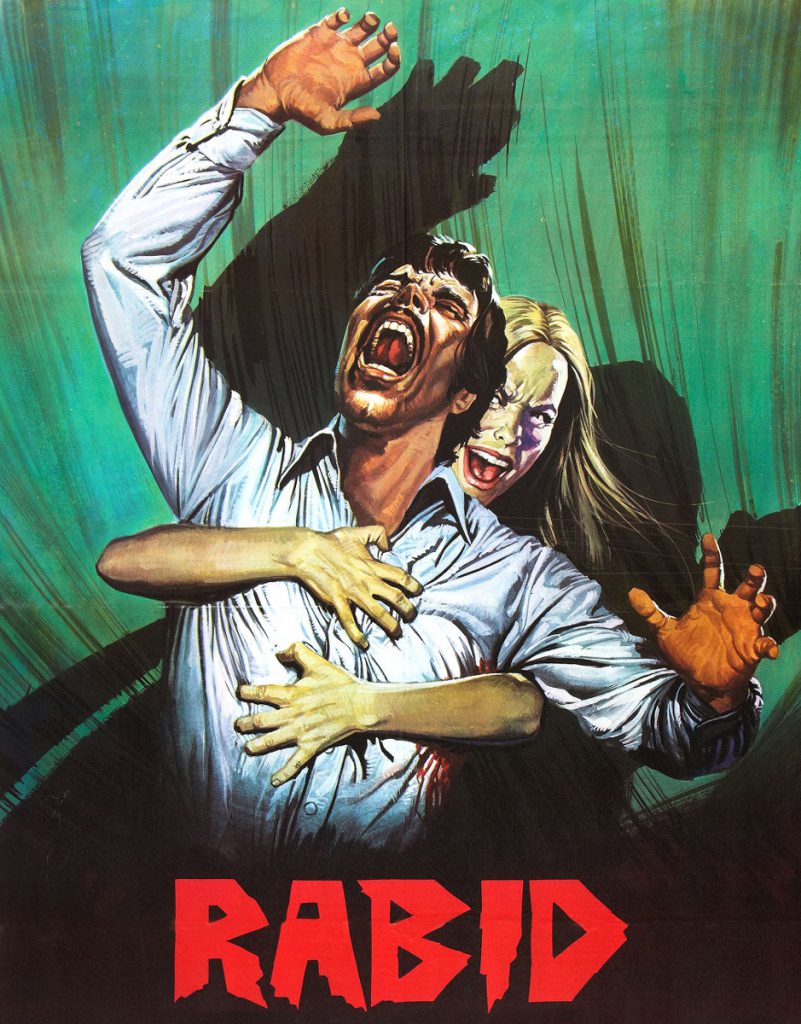 …a woman who, after being injured in a motorcycle accident and undergoing a surgical operation, develops an orifice under one of her armpits. The orifice hides a phallic stinger that she uses to feed on people’s blood. Those she feeds upon become infected, whose bite spreads the disease. 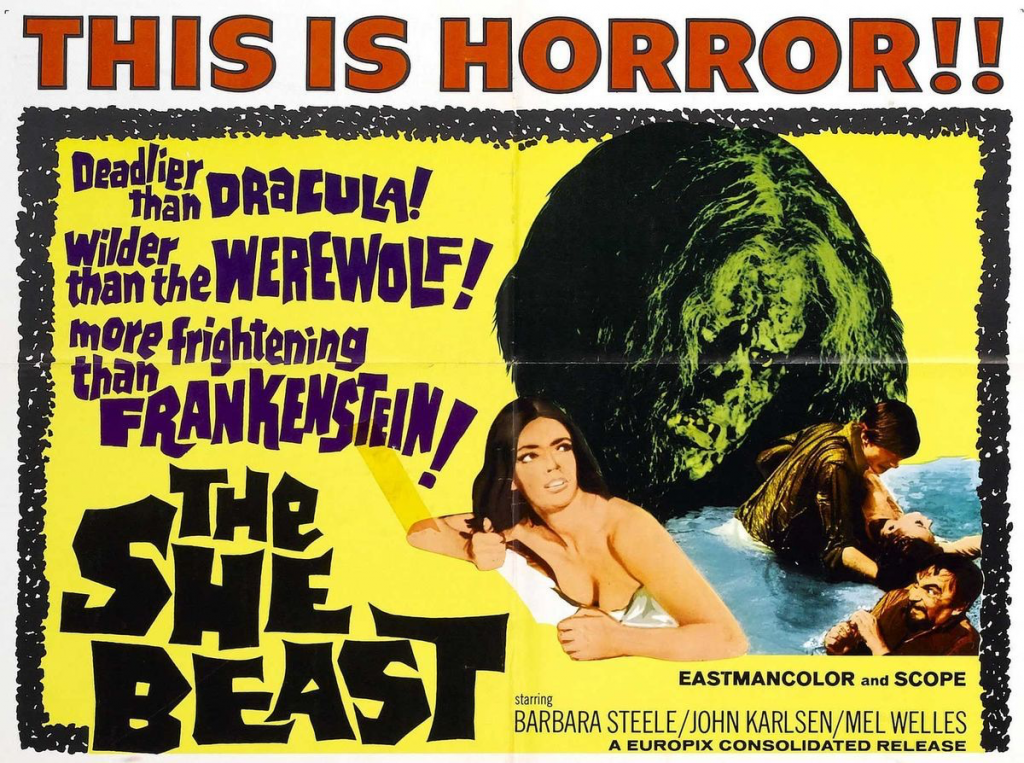 She Beast (1966) is supposedly a satire, but I’ll be damned if I understand what it’s really about. All I do know is it’s a shame this was never on Mystery Science Theater. Check it out for yourself… you can watch for free, afterall.

See you next week and remember to keep grindin’.