Okay, okay, so it is a three minute and twenty second reason. Lay off. I’m new here.

When I signed on to write, our fearless leader, thepaintedman, asked me what I’d been listening to lately. My response was “The Weakerthans, nothing but The Weakerthans.” Or something close to that. Every few years, I jump headfirst into that pool and listen to them non-stop for awhile. Then I force myself to forget about them, so I can listen to other music.

When I got my first batch of New Music Monday songs, it makes sense that Charlie Wolf got sent my way. There is obviously a lot of John K. Samson’s influence here. I would have said it even if Charlie hadn’t said it himself.

Aside from an excellent band name, something that is pretty damn hard to come up with, Charlie Wolf and the Small Calamities have a lot of great things going on.

Charlie’s voice is melodic and cheery, with a slight edge, which is necessary for what the band is trying to do. Which is to blend a poetic view of the world, based in the very specific minutia of life, with pop music sensibility. You need that easygoing, conversational voice to carry us through the battlefield that is usually reserved for singer/songwriters playing minor chords on a beat up acoustic.

Charlie is releasing a series of videos and singles promoting his new album Angels & Commerce. These videos are fun to watch. I recommend checking them all out. This week’s song, “Different Directions”, is a video you’ll need to watch twice. The first time through is to get the giggles out. You will giggle. Even if you think you won’t, one of the scenes will get you.

Then listen to the song, because this is a great song. Every one of us has had one of those moments that seems almost inconsequential. Not quite completely mundane, but nothing major. When you look back now, though, you know that moment was everything for a specific part of your life. A relationship undone, a job lost, a night ruined.

Charlie Wolf writes “Who would have left it to fall under circular sidewalks, breaking a pattern existing […] We made it this far without it, I’ll send you a postcard about […] Now we all know that there’s nothing to know about fixing and trying to change all directions. In two different directions.”

I know I have let life fall under the circular sidewalk before. I know you have. In those times, we replay the moment over and over in our head. Thinking about how each choice could have changed the outcome. It fills us with anxiety and stress and melancholy. But it doesn’t change a thing. Sometimes it is nice to have a voice tell us that “it all became bad and then better again.” 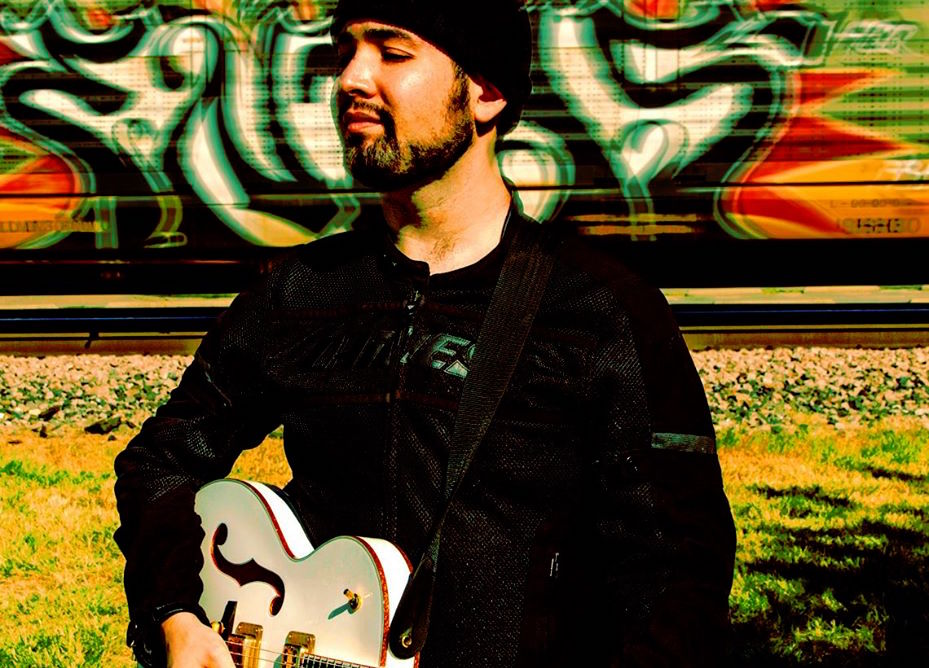