Jagged Leaves is not your typical Brooklyn-based band. Their sound is unique, and not just for the sake of being unique. Songs are folky and alternative but with a “garage band” edge that is not typical. Their debut album, Nightmare Afternoon, gives listeners a good taste of what the band has to offer. And there is a lot to work with.

Led by the vocals of Dan Penta, the songs have a poppy, sing-along feel. Having been on the scene with Regina Spektor and Langhorne Slim, it’s clear Penta was among good company at his start. His voice is reminiscent of Colin Meloy of The Decemberists, though unique in his own way. Vocals are backed by Erin Regan, and there is a nice blend between the two voices. All songs are pretty even and held together by simple drumbeats.

The guitar work in “A Moth in the Sand” stands out. Other highlights include album opener “Low and Wet,” “Wizard Gardenia” (somehow “don’t treat me bad,” repeated in the chorus, seems like a very grand question), and the distortion-heavy “Calm Me Down.” All songs have the same folksy vibe, but stand out from each other, something many folk bands can’t pull off. 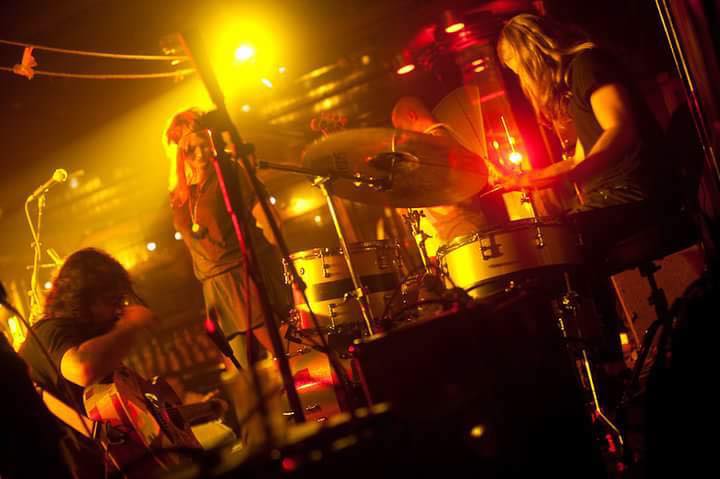 The lyrics are quite descriptive and confessional. There is a lot of darkness to be found in Jagged Leaves’ songs, but much of the time the listener’s too busy singing along to consider it (see “Never Been Born,” in which there is almost a joy in the voices telling us just that—that they wish they’d never been born). Penta is unafraid to share his true feelings and experiences, particularly in “Powderkeg” (“I swear that I would rather be alone / That I like watching you all come undone / Relationships are loaded guns”).

There is often a rawness in debut albums that gets processed out over time. I certainly hope this isn’t the case for Jagged Leaves, as their raw, simple production is what makes Nightmare Afternoon the success that it is. I look forward to hearing more confessions and more sing-a-longs in Jagged Leaves’ future. After all, someone has to keep Brooklyn real. 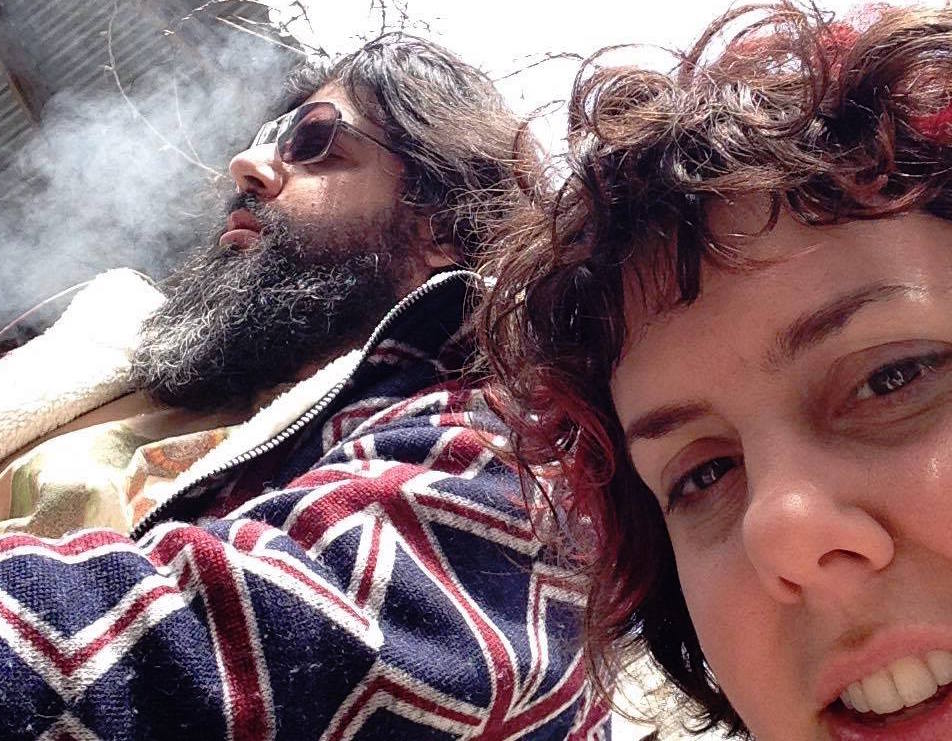