After retiring from a respectable, if under the radar, career in Christian music in the 80s, Steve Taylor returned in the early 90s with Chagall Guevara, proving that the formerly solo artist could certainly play well with others. When Steve returned to music again in 2014, with another ‘supergroup’ of CCM veterans, he once again showed that his best work comes in collaboration. Steve Taylor and the Perfect Foil’s Goliath turned out to be among the strongest indie, crowd funded releases in recent years… especially for an artist who got his start in the Christian music “ghetto”. 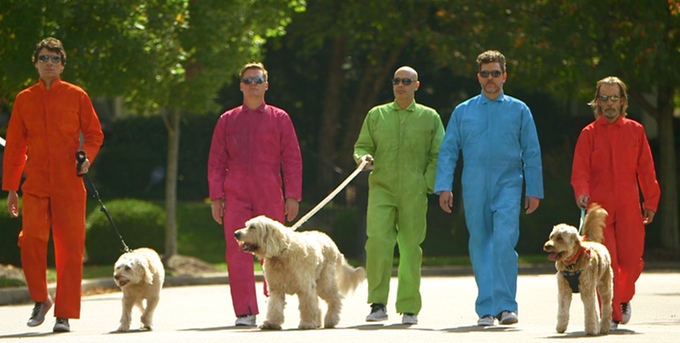 It’s in this spirit of collaboration that Steve Taylor & The Danielson Foil was formed. Really, ST&tDF is just Taylor and the Perfect Foil (drummer Peter Furler, guitarist Jimmy Abegg, and bassist John Mark Painter) with the addition of Daniel Smith of Danielson. The new super-supergroup recorded an EP under the production of the legendary Steve Albini, most known for his work with Nirvana. The result, Wow to the Deadness, is a unique, raw rock record that defies definition and challenges the listener.

The main challenge, to the average listener, is the addition of Smith’s quirky and potentially irritable vocal style and songwriting. For the most part, Danielson has been an act that most people either love or hate…an acquired taste for some, and an instant turn-off for many. When the Perfect Foil hinted they were working with Albini, many fans rejoiced. But when it was revealed that Smith was also a part of this new project, some of those fans expressed concern. With the release of the first song to promote the Kickstarter campaign, the reactions were split…some were pleasantly surprised, while others were still leery of Smith’s contribution, especially his high pitch screamy/screechy vocals.

Thankfully, Smith’s obvious presence is minimal… mostly confined to background singing, his quirky almost amateurish acoustic guitar strumming, and only a few moments of taking the lead vocal. But his unique songwriting certainly leaves its mark on the project. Although Taylor has proven himself as a strong songwriter over the years, much of The Perfect Foil’s material was co-written with Furler initiating the melodies, and Taylor bringing his intelligence and wit to the lyrics… a working relationship they established back in the 90’s, writing and producing Furler’s former band, The Newsboys. The Danielson Foil certainly displays the same strength in the songs, but Smith’s touch takes the material to a new level of intrigue and seeming randomness.

The words don’t tell the same kinds of stories that we’re used to from Taylor, at least not on the surface. Typically his lyrics often come from the satirical perspective of characters he’s making jabs at, but with a hint that there is a bit of honest self-reflection mixed in. The lyrics on Wow to the Deadness seem to share that same perspective, but the pictures are much less clear than we’re used to from Taylor. The phrasing is shorter, less wordy than he has written in the past, with more more nonsensical-sounding repeated lines with slight variation. All of this appears to be evidence of Smith’s contribution to the songwriting.

Musically, the record displays the same energy and musicianship of the Foil’s Goliath, but with a little extra bite. The title track starts of with some light guitar string percussion, and then Smith’s recognizable acoustic guitar switching quickly between a couple chords. Taylor’s vocal comes in with a simple line, almost a chant, that leads into the band coming in for some power hits as Taylor and Smith spit biting words. At just over 2 and a half minutes, the opening track is a quick introduction to the EP. The rest of the songs follow suit, most opening with a couple quick acoustic guitar chords, leading into the band ripping into raw guitar tones and punk-like energy and attitude… and all running short, between 2 to 3 minutes. 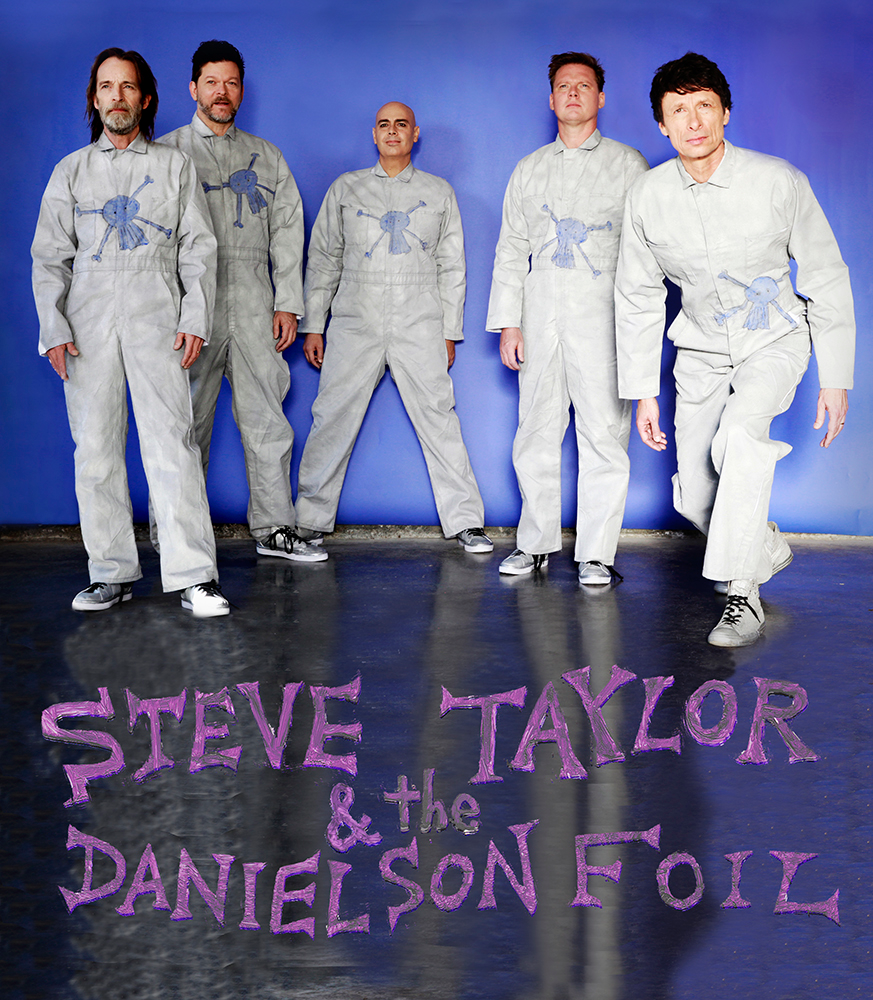 But really, the music is hard to describe. It’s rock and roll, but not exactly pop accessible. It’s punk-like energy, but doesn’t really sound like punk music. It’s quirky and awkward, but maintains a solid groove. It sounds like Steve Taylor and the Perfect Foil, but it doesn’t.