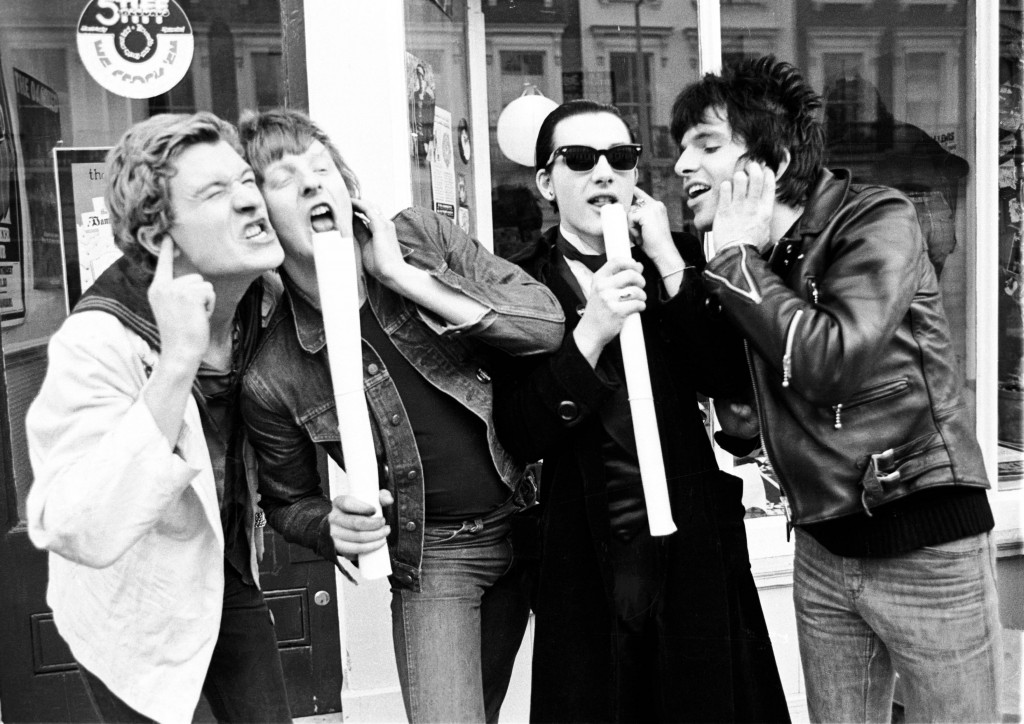 New documentary The Damned: Don’t You Wish We Were Dead? chronicles the seminal UK punk outfit from their early years through today, with warts and all. The eccentricities of Vanian, the unique guitar sound of Captain Sensible, the years without the Captain, the post Rat Scabies years, the tumultuous relationships, their friendship with Lemmy and Motörhead (including the year he played bass for them), the times that Chrissie Hynde and Mick Jones covered for missing members of the band… it’s all here.

Diehard fans likely know much of the lore of Dave Vanian’s antics and the numerous everpresent internal feuds throughout the band’s history, but even those diehards have never heard the members of the band and the folks closest to them speak so candidly about their takes and feelings on what really happened. There are many compelling moments throughout the film, notably whenever any of the core members take center screen to share their parts of the story. From Sensible admitting he “can’t help [himself]” because he’s just “an asshole” to the happy nostalgic stories, there is a ton in this doc to enjoy and discuss.

For this week’s New Music Monday, I submit something not so new, but perhaps new to you, The Damned’s “Smash It Up” (below). The Offspring’s cover of the classic tune was featured on the Batman Forever soundtrack, but many people in today’s world don’t likely know the original.

As the band begins their 40th anniversary tour on May 20th, the new documentary becomes available worldwide. You can preorder a copy at MVD or through your favorite retailer.