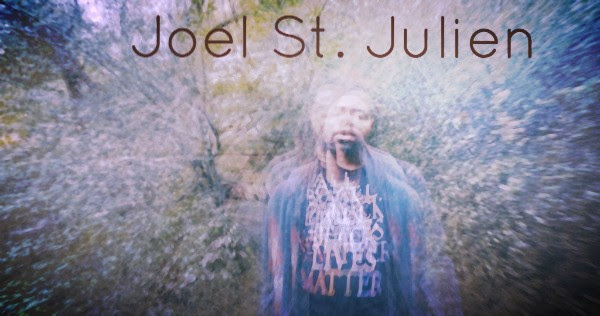 Joel is a San Francisco based musician with a diverse range of influence and a diverse breadth of work. His soulful voice is matched only by his talent with a variety of instruments. Whether an ambient electronic jam or some good ole rock’n’roll, Joel’s love of music and zest for life oozes from each note.

So, on this New Music Monday, watch the video and download the song. You won’t be sorry.