You may know me from writing on Justin’s previous websites, you may not. Anyway, I wrote a review, it sucks. See below:

I remember the first time I became aware of NOFX. I was flipping through a skate mag and I saw an ad for Heavy Petting Zoo. Well, let’s just say, it stood out. So I grabbed a copy and that was it…I was a fan. Hanging with my friends that Summer of ’96, we would rotate between five albums: NOFX’s Heavy Petting Zoo, Sepultura’s Roots, Sunny Day Real Estate’s pink album, Downset’s self-titled and oddly enough, La Bouche. 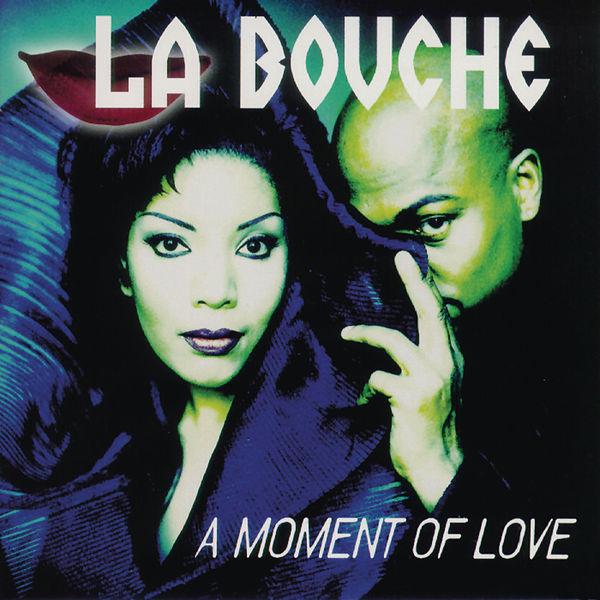 I became obsessed for a little. I got all the old releases, which in pre-Amazon days, was at least a mildly impressive feat and I even got their tour video/documentary/whatever Ten Years of Fucking Up. So, after a while, life took over and I got busier and new, different bands came and my attention strayed. Don’t get me wrong, when they released something, I’d listen to it, sometimes repeatedly as was the case with the 2006 release Wolves in Wolves Clothing.

That all being said, when I walked into my friend’s house the other night and saw a copy of NOFX’s The Hepatitis Bathtub and Other Stories on her kitchen table I knew it would be being borrowed. 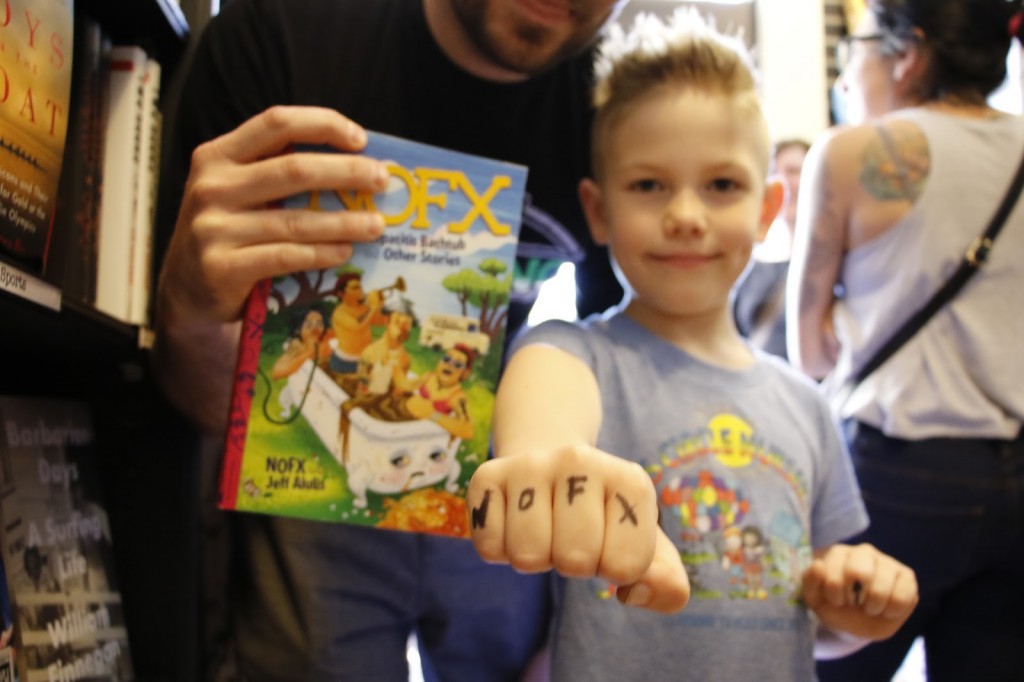 I’m glad I did. I expected drug stories and messed up sex stories and random punk memories, which there are… but there is so much more. There are some really poignant memories of the events that formed them as people and as a band, struggles bested, and people fallen by the wayside. The book is comprised of each member of the band, as well as some former members, relating their version of a memory or event and then another member’s recollection with a little more added or another tangent and that’s how the narrative progresses. Think autobiography meets Drunk History meets whisper down the lane.

I can’t really say too much without spoilers, but if you’re a fan of NOFX, or just a punk historian, this is an interesting, and uniquely formatted, read that has kept my attention… and brought back some fond memories. 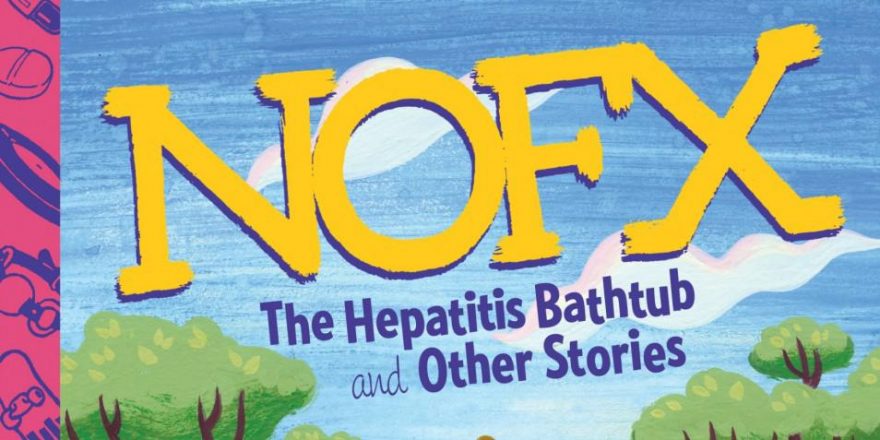