This piece originally appeared on thepaintedman.com. You should check out Elias’s new project Otis Stacks, as well.

If you’ve been following my websites for a few years, you’ve probably heard the name Elias before and you’ve most certainly heard the name Pigeon John. It just so happens that both of these crazy cats find themselves features on the latest album from Dafuniks. Never heard of Dafuniks? Well, there is good reason for that if you are an American, they are a Danish hip hop trio signed to a French record label. Underdog Records, is described by some French websites as a “rising star” in the French hip hop world and a “fresh” and “exciting” label. Perhaps groups like Dafuniks are the reasons why this label is gaining steam. With that in mind, I decided yesterday to put the new album, Enter the Sideshow Groove, to THE LAWNMOWER TEST. 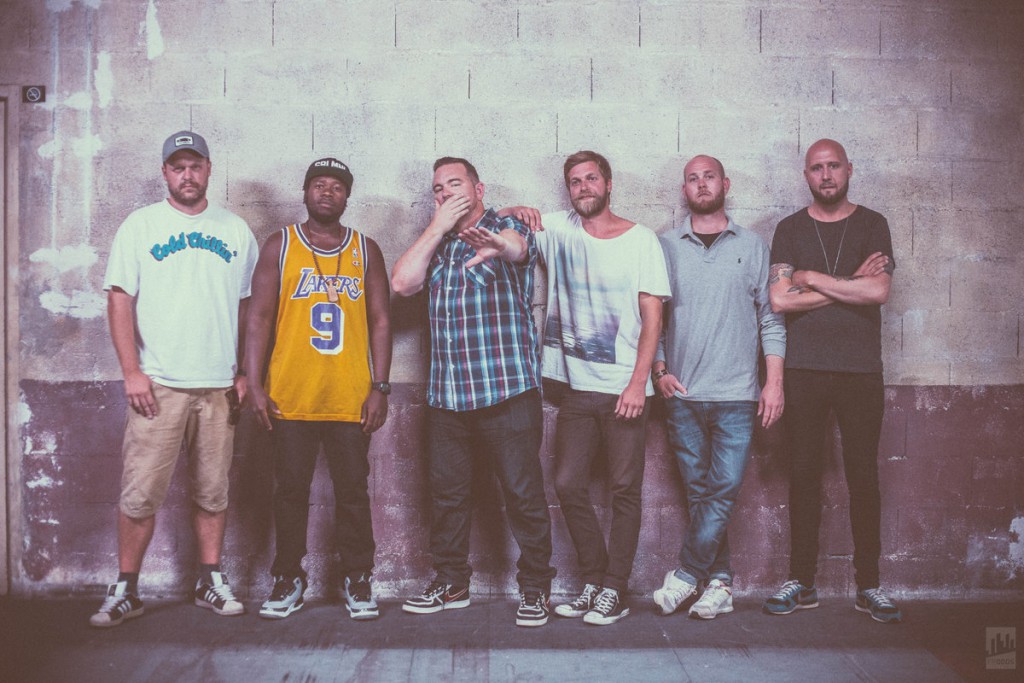 “What is the ‘Lawnmower Test?’” you ask. Simple. It’s when thepaintedman pops the album in during his weekly lawnmowing session and decides whether or not the album holds up. Extremely downbeat or chill albums are not lawnmower albums, but I’ve also found that metalcore rarely find themselves to be great lawnmower albums either. My top lawnmower albums tend to be in the realms of hip hop, alternative rock, and punk.

The first key point to make is that Dafuniks passed the test. A bit more groove-oriented than my typical selection, Enter the Sideshow Groove lent itself to a leisurely mow in my backyard with a few short dance breaks. Tracks “D to the A”, “Don’t Dig Too Deep”, and “Bone Jacked & Buggin’ Out” were standouts, but there were no tracks that caused me to pause from my job to press skip. This is an uncommon thing, seeing as I get bored and picky quite easily. The tracks featuring female lead vocals, ie. “Daisy” (with Barbara Moleko) and “After Midnight” (with Astrid Engberg) had a Portishead type flavor to them, which is certainly up my alley. Overall a solid album from a group that I knew nothing of other than an affinity for two of their album guests. 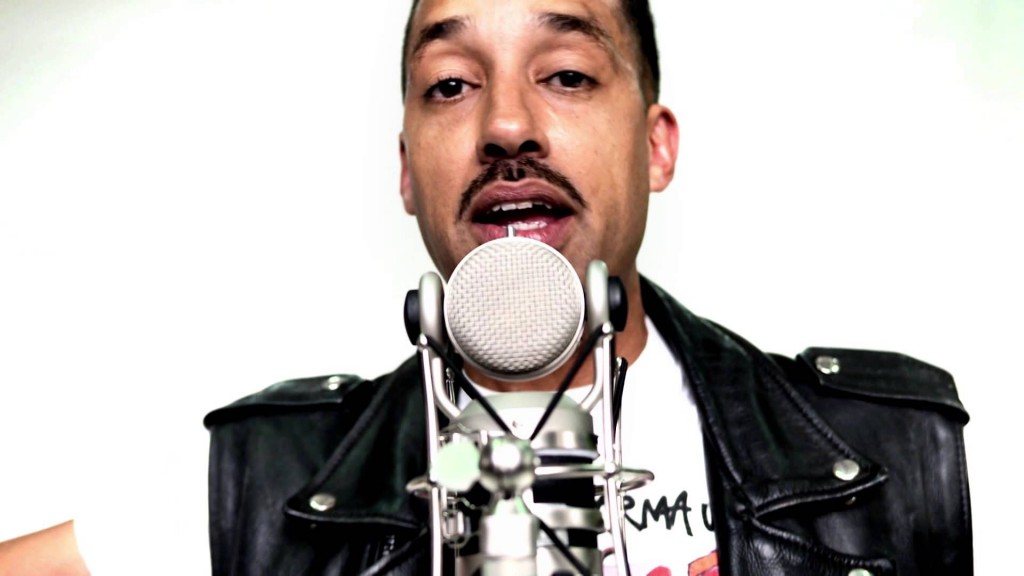 Another track that tickled my fancy a great deal was the R&B flavored “Hello, I Love You” which stars the talents of Elias Wallace, an artist I’ve come to appreciate a good deal as an emcee, a singer, and a person. More than a guest on this album, Elias appears on several tracks. This track and the aforementioned “Don’t Dig Too Deep” (which also features Pigeon John, whom I have discovered is apparently quite beloved by the French) are my favorite Dafuniks tracks featuring Elias, but his talents don’t go unnoticed on “Typical Guy” and “All I Want”. When I sat down after my post mowing shower, I couldn’t help but grab my headphones and replay these tracks again immediately. Approximately half of the 15 tracks on the album will likely be featured on playlists and mix CDs [Editor’s Note: I wrote this when I still actually listened to CDs, boy how times have changed] for the foreseeable future.

Overall, fans of funk flavored hip hop can’t miss with this one. The fun grooves of Handsome Boy Modeling School, the grooves of Portishead, and the flavor of Beatnuts all come to mind as I listen to Enter the Sideshow Groove. So, whether you have to mow your lawn, you need a backbeat for your day at work, or you just want to laze in your yard and enjoy a nice Spring or Summer day with a good beer in hand this is surely an album you shouldn’t dismiss.