[Editor’s Note: If you are a big Star Wars fan and think this documentary sound like your type of thing, stop back later this week for a contest to win a DVD of the film] 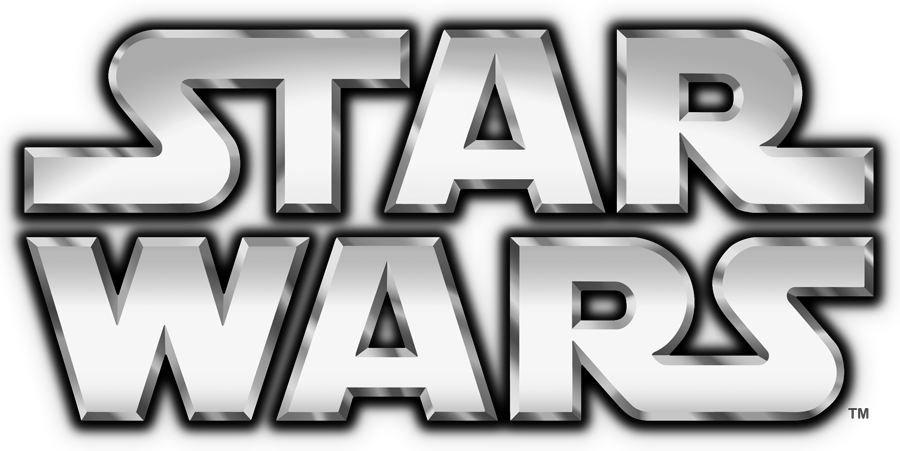 Few things in life have become as visible in culture as Star Wars. It’s tough to go a week without a Star Wars story trending on social media. If a story isn’t trending, someone is sharing their cosplay, live tweeting their film marathon, griping about who shot first, or bragging about which actor they met at a convention.

Star Wars is a cross-generational phenomenon. If you went to the theater in 1977 as a 20-year-old, you’d be 59 now. Yet where other massive films from the 70s are practically unknown to today’s teenagers (try asking a high schooler about Taxi Driver, The Godfather, or Chinatown), Star Wars has endured. 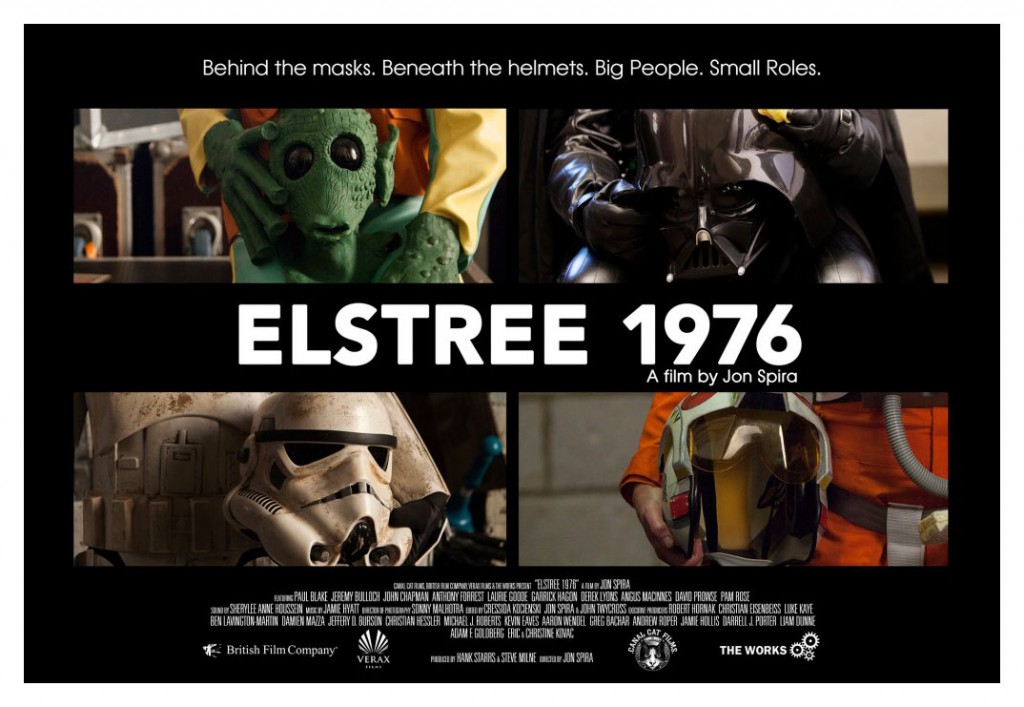 It’s into this madhouse that Elstree 1976 enters, another attempt to bring a new angle to how we see Star Wars. The hook? The unknowns—actors without major roles: the masked, cloaked, the periphery bit players, the extras. The 90 minutes runtime gives us eleven interviews with faces that none but the most die hard fans will recognize. We’ve got the man who played Darth Vader–such an iconic role, but whose face remains shrouded. A man who donned a Stormtrooper outfit. Greedo. Boba Fett. A crowd filler. Etc. Etc.

The film breaks down into roughly three half hour segments: the actors before they got their Star Wars role and how they ended up with it, their experience filming and being on set, and their lives after Star Wars. How compelling you find this will depend on how interesting you find the people.

That the first half hour is these people talking about their pre-Star Wars lives might make this a bit of a slow start for many viewers, but it serves an important function: endearing us to the real-life people. These are, after all, people who most viewers won’t know; showing us their unique journeys into one of pop culture’s most iconic film is necessary from a documentary narrative standpoint.

While that first half hour passes easily enough, it’ll be with a certain sense of relief when the movie ramps into their actual Star Wars casting and on-set stories. While the documentary hadn’t really used any Star Wars imagery up to that point, we do get a few brief clips and photos highlighting the actors in their roles. 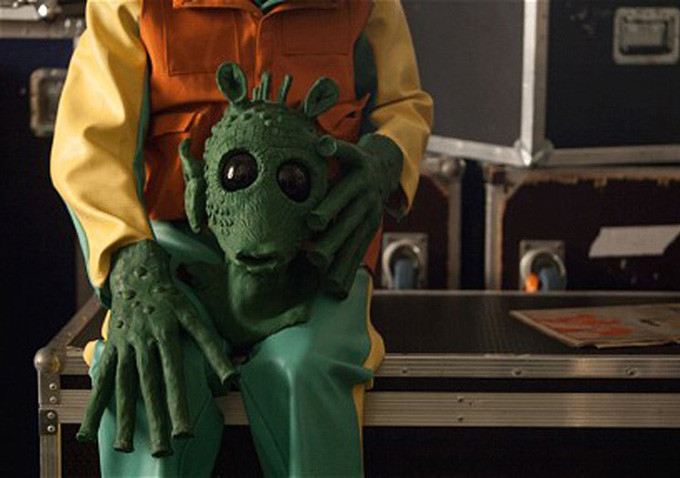 There’s a wry humor with these clips–a dry acknowledgement that these on-screen moments are so slight that we wouldn’t even notice the actor in question without the spotlight picking them out for us. It does a good job of reminding us how minimal the roles are that some of these people played.

But with the minimal role these actors had comes an unfortunate side effect: Few of these actors were even in position to have illuminating, interesting stories to tell. It’s not boring–most of the actors featured have a natural charisma and knack for storytelling that give legs to even the most inconsequential of stories–but there’s little here that ends up being memorable.

It’s interesting that through the first hour we don’t get any real tension. Even with the focus on Star Wars, the narrative is split between each of the interviewees, most of whom would have never had a chance to interact on-set. But as the documentary dives into post-Star Wars life, the narrative finds a source of tension: convention life.

Even among the unseen and unknown Star Wars actors we see a hierarchy reveal itself. For most of them their life has become a sequence of paid convention appearances. Any association with the production of the Star Wars films is enough for convention organizers to get them in for signing and meet-and-greet events. The convention goers don’t care that the person who just signed their Blu-ray set was an uncredited guy in a Stormtroopers suit, right?

But contention arises as everyone tries to get a piece of the pie. One of the actors patently explains that if you didn’t get a credit, you don’t deserve to be at the signings. You’re not in the fraternity, so to speak. Meanwhile, an extra (who curiously didn’t even realize the popularity that Star Wars had until he walked into a comic book shop many years later and saw Star Wars figurines for sale) talked about how he got into the convention circuit and enjoyed interacting with the fans, but felt alienated by the other Star Wars actors. 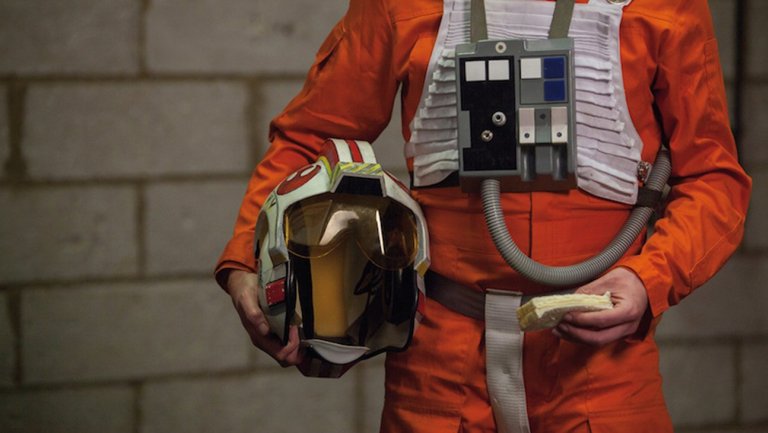 As both sides lay out their perspective, Elstree 1976 takes on a dark tone. These people that have been built up for us through the first hour of the documentary are suddenly squabbling like your mom and aunt at Thanksgiving dinner, even though none of them are in the same room with each other. Much like their separate set experiences, these interviews all happen individually.

The director wisely keeps himself out of sight–we never hear posed questions, nor see the interviewer on screen. The camera’s focus is kept squarely on the people giving their story. Luckily there are little visual flourishes to keep the film from being just people against a green screen. (Actually, as far as I can tell, green screen is never used–the interviews feel like they happened in people’s houses, like we were invited into their living room or personal office.) Some neat camera angles and a lush, soft visual aesthetic frame the people on screen to make them feel inviting.

As a Star Wars movie, Elstree 1976 feels light, able to be quickly summed up in a few brief anecdotes. But as a movie about the sorts of people that serve the murky underbelly of a movie’s cast, it does a nice job of highlighting the the types of people to take on such thankless jobs, and how odd it is when lighting strikes and one of these roles become something that people get excited to get your autograph over.