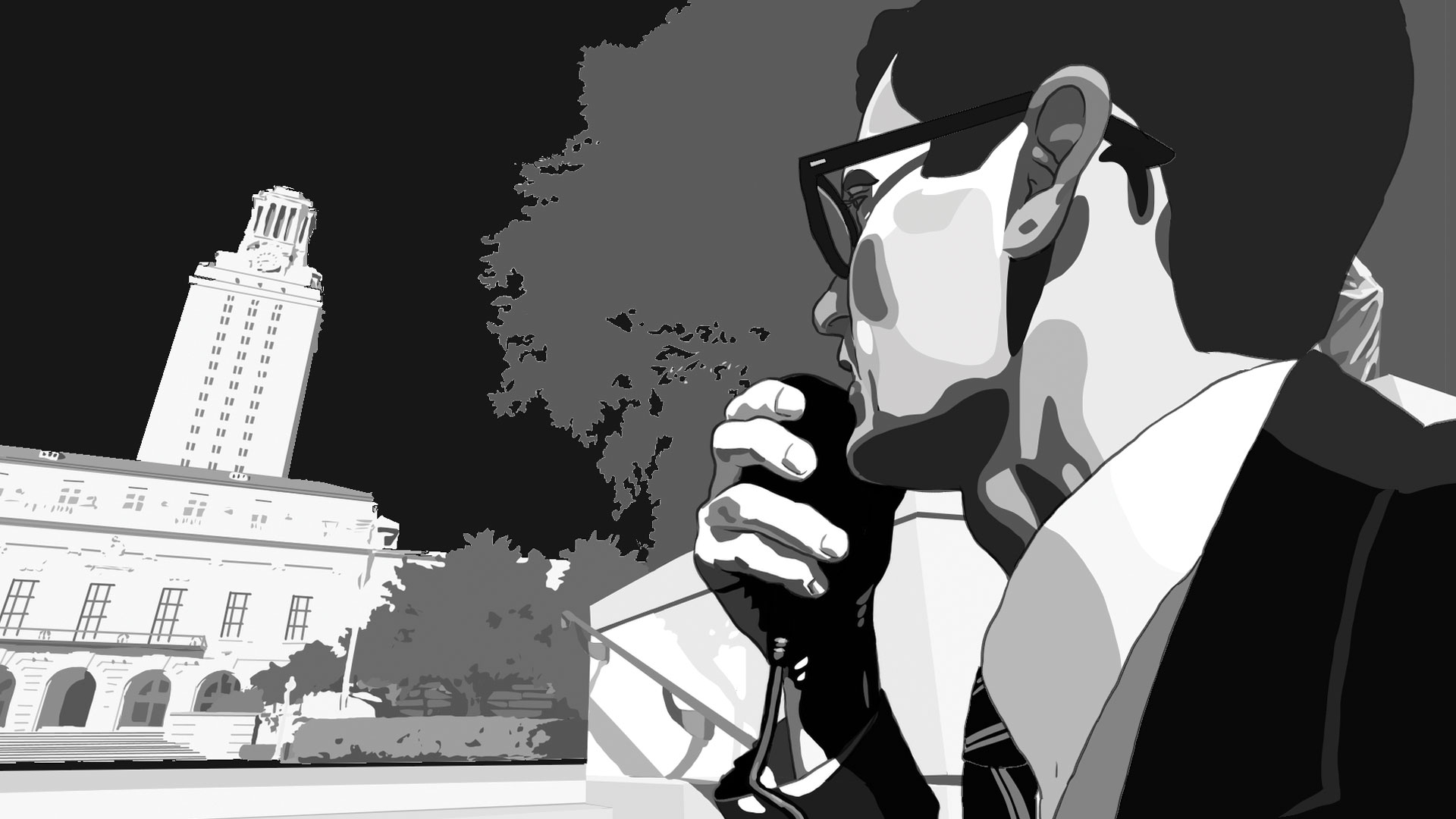 50 years ago today, August 1st, 1966 that Charles Whitman made his way to the university tower’s upper balcony, equipped with a sniper rifle, and opened fire.

Tower retells the story of his victims, of the heroes who stepped up. The film combines animation with archival footage, voice actors with actual interviews, to trace the events from multiple perspectives to give a whole story. Despite the animation, this feels like a documentary–first person narratives weaving together, texturing the tragedy.

Described as the first mass school shooting, the events that unfold throughout Tower‘s hour and 20 minute runtime feel all too normal to modern eyes. While the police response, as presented here, feels remarkably quaint, it drives home how obscenely unthinkable such an event was 50 years ago. The cops and other emergency responders completely lacked a vocabulary or game plan for a random shooting where the only goal is to kill indiscriminately–again, and again, and again. Somehow in a mere 50 years we’ve gone as a society from no one knowing what to do with a shooter on campus, to seeing mass school shootings on a regular basis. 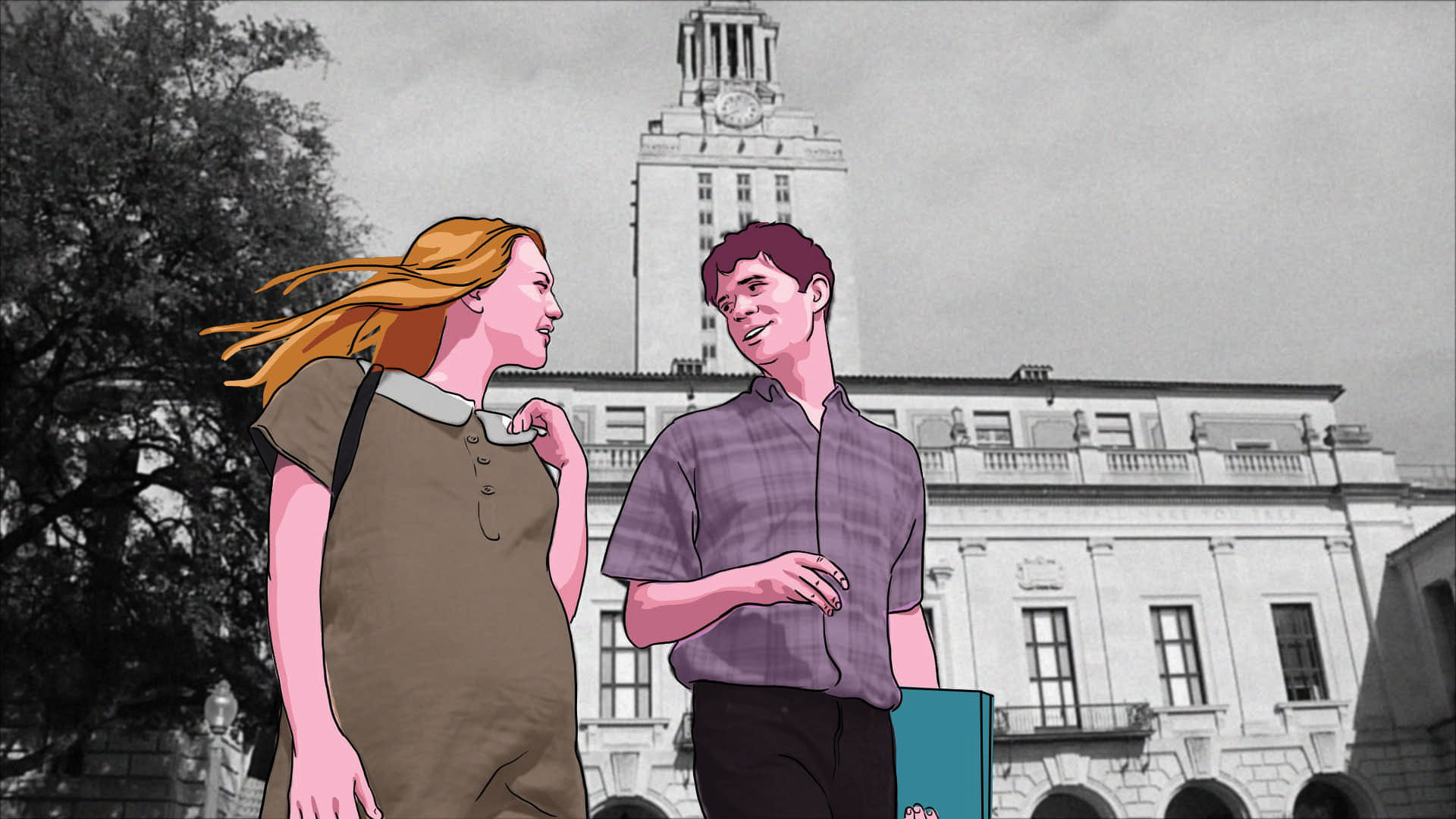 Even among the student population and Austin citizens there’s this sense of bafflement and quizzical curiosity more than fear. It’s not just the cops–society as a whole lacked a context for a mass school shooting. Which isn’t to say there wasn’t fear–we get plenty of fear from both the cops and the citizens. But the fear doesn’t result in the cowering, the mindless running that you’d expect. Instead, people huddle behind statues, pillars, buildings–standing casually as if waiting for their next class to start. (Towards the end of the film, after the shooter has been killed, we see archival footage of people flocking to the scene to stand about aimlessly, blank expressions on their face. It’s as if we needed to be told how to react in such a situation.)

The animation is pleasant, in that blocky rotoscope way, and does a good job of mixing with the archival footage. It’s easy on the eyes to flip back and forth between grainy black and white and the flat-looking animation style. Less easy is the use of voice actors in most of the voiceover narration. While the words they speak are presumably taken from the actual people they represent, the lines are spoken without the personal connection you’d expect from the situation. 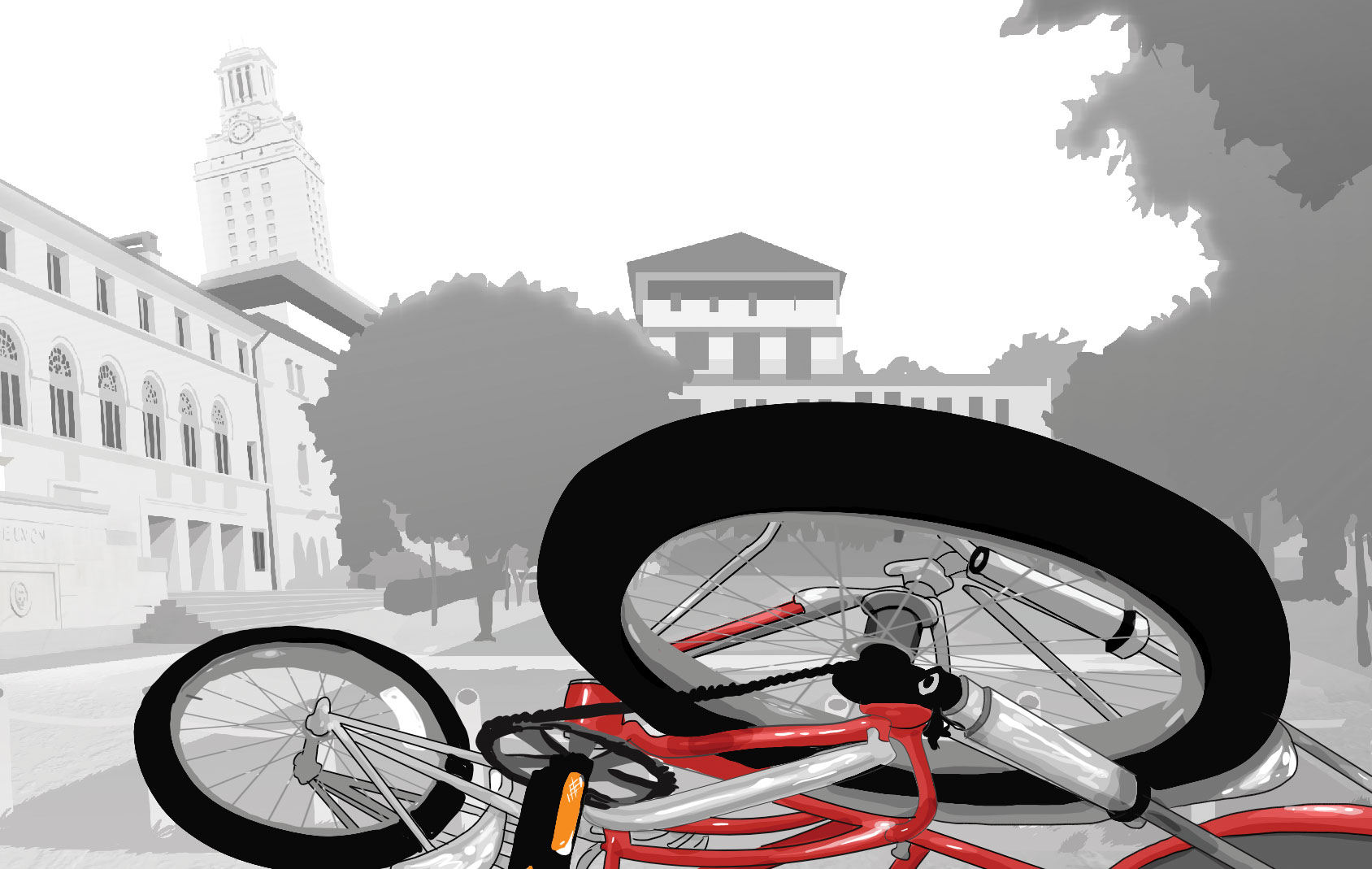 Still, Tower is a success. It pulls you into the story in a way that a history textbook can’t. And it’s respectful of the personal narratives that have been entrusted to the filmmakers.