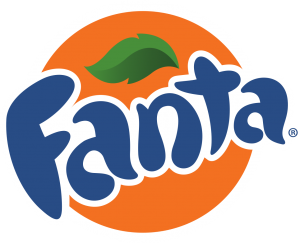 Today, I’ll be reviewing the former since it is actually a regional flavor for the gulf region (where I live). What I want you to know first and foremost, Berry Fanta tastes amazing, but I can not for the life of me pinpoint exactly what it tastes like. See, it reminds me of something I’ve tasted before, but I don’t know what. Anyway, it hits your tongue with a kind of a raspberry taste and finishes more on the blueberry side of the “berry” spectrum. Regardless, its a great addition to variety of flavors Fanta has to offer. 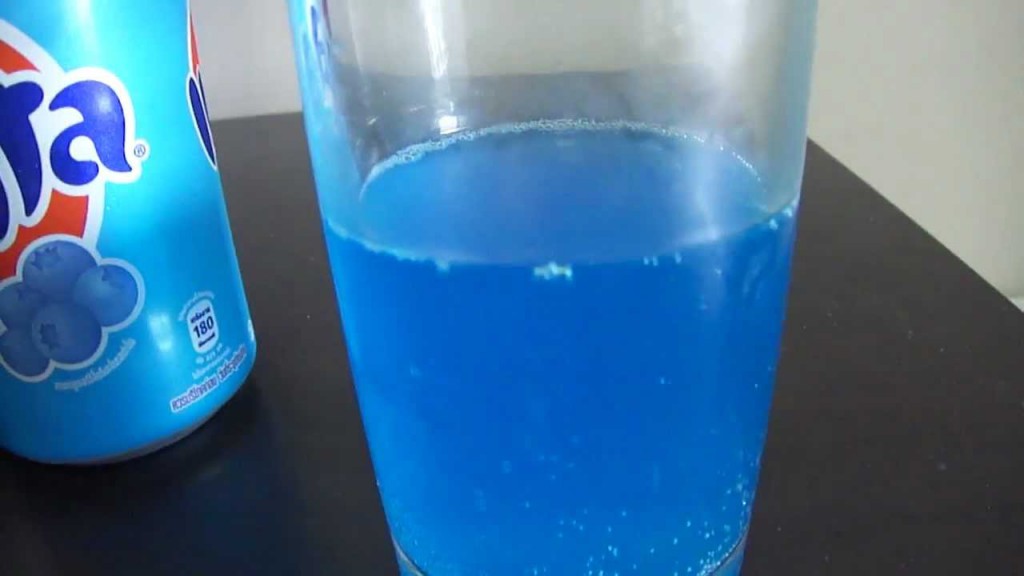