[Editor’s Note: I spoke for a long time with Rick Delano, who had some great points, even if some seemed a bit too out there at times. The film’s other producer, Robert Sungenis, has made many claims in the past that put the film’s strength on some shaky ground; this is not because of his geocentric beliefs necessarily, but his statements related to Holocaust denial, which I plan to unpack a bit in my introduction to the podcast in which Rick’s conversation is included. Thanks for reading and try to keep an open mind if you do watch the film. As noted at the end of this brief review, there’s certainly at least one thing you should be able to take away from this film.] 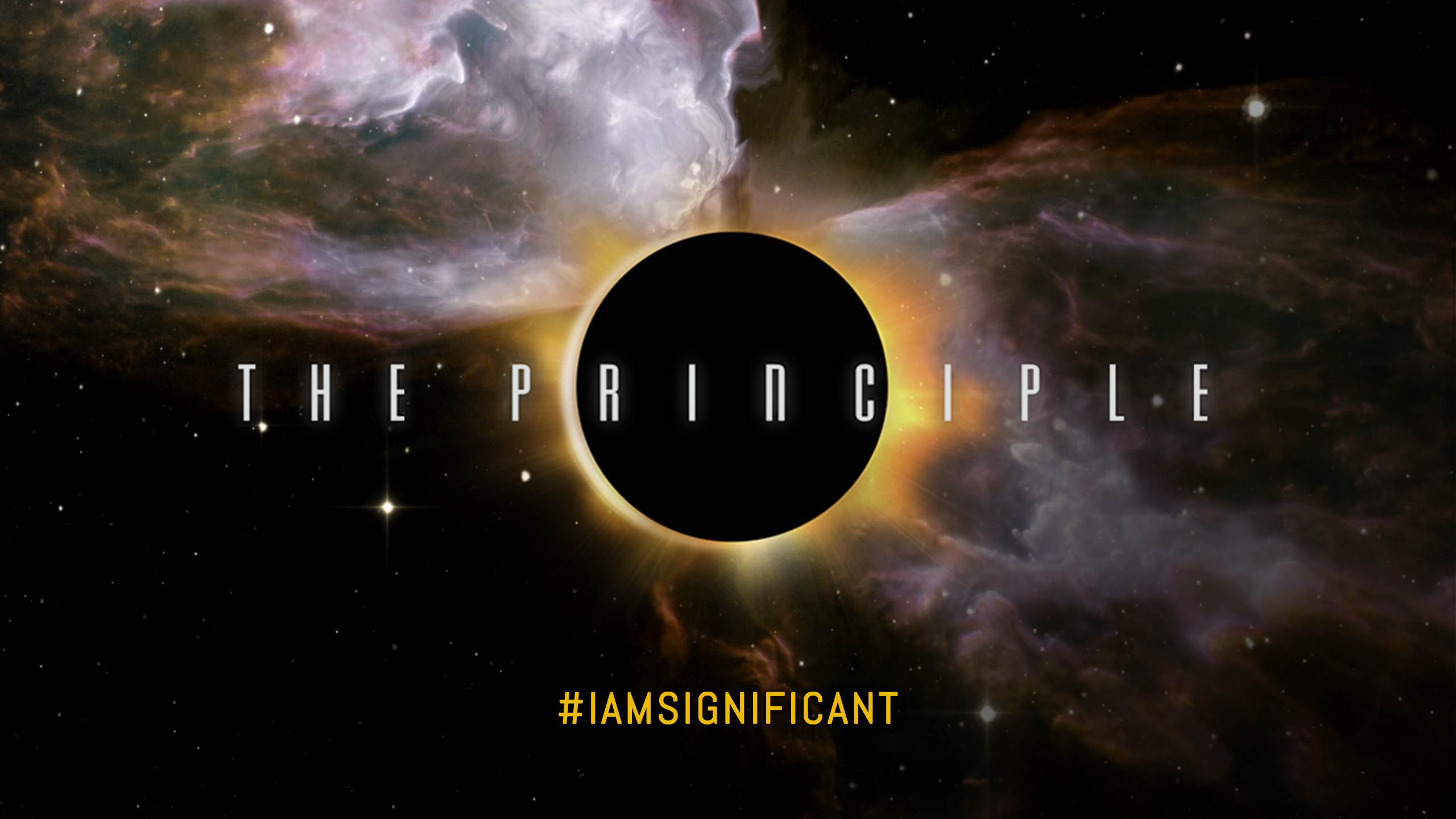 There’s a new documentary (well not new entirely new but recently available on iTunes and Amazon) that questions something we’ve held as a scientific truth for hundreds of years. I can’t say that the film convinced me of anything, nor that it necessarily was 100% aiming to convince anyone that Copernicus was wrong; but I can say that many of the tangential questions in the film had my wheels turning a bit.

The Principle was roasted and crushed prior to anyone seeing the film. Cosmologists and astronomers claimed they were taken out of context and didn’t know the true subject of the film. The narrator of the film claims she was duped by the producer. They may be being honest… and they could also be trying to cover themselves. No one can know for sure, albeit it seems that the producer may have been less than forthright with his interview subjects.

The film seems to present both heliocentrism (our accepted notion that the universe revolves around the sun) and geocentrism (the pre-Copernicus notion that the universe revolved around the Earth) on equal footing, which feels disingenuous at times. However, the idea that the Earth is somehow set in a special place that allows it to be a unique place isn’t all that outlandish. And, this seems to be a central point made by the film.

The film is at times at bit more scientific in tone than I’d prefer, but I think that’s intentional to lend the film some credibility. It seems, however, that very, very few reviewers of this film find any value in the film’s points. And, to be fair, it also seems like very few reviewers truly watched the film. I’d recommend a rental to check it out for yourself, but keep in mind that it’s a very controversial film. Whether or not the film has an evident “Creationist” agenda, as it has been accused, you can judge for yourself. 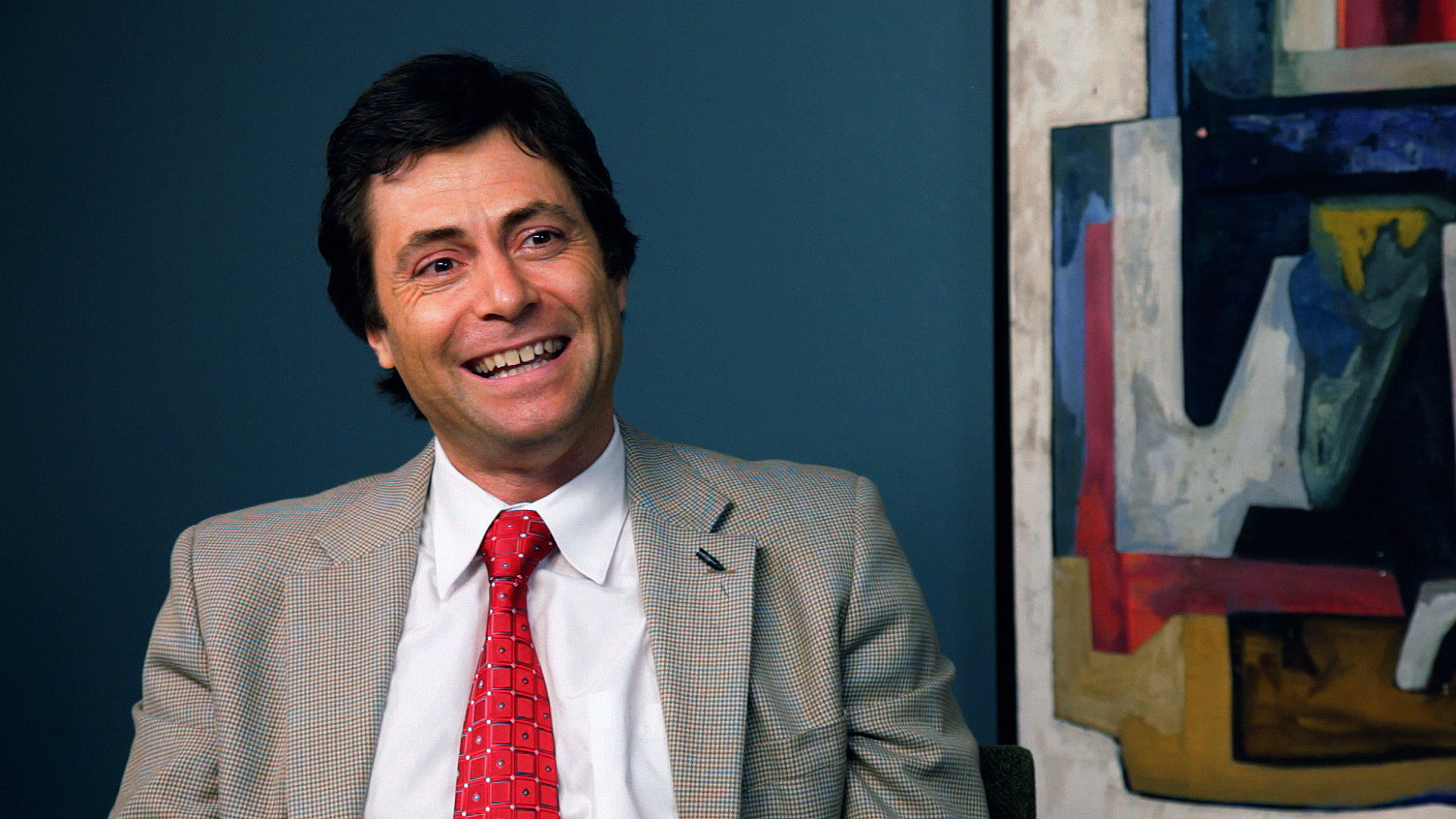 Stay tuned for the return of The Farsighted Podcast, where the film’s producer and I chat. He is convincing about some of his claims and sounds off the wall about others, but it’s surely an interesting chat. Until then, consider some of these things…

Is there anywhere out there that is doing real science to challenge the things we accept as truth? Could there be evidence that people are afraid to consider? Is it possible that the universe doesn’t operate in the way we think it does?

I still think heliocentrism makes sense, personally. However, I also think it’s important we don’t accept claims just because we’re told to. Science’s job to continue to challenge everything and, if nothing else, that’s what I take away from this film.