Ignorance is now a choice. We have lightning fast connection to all of human information with us at all times. It changes how we communicate and how we pass information. I still have one friend that will call me to identify an obscure Muppet or remember who played that part in what movie. But other than that I’m largely out of a job thanks to Wikis, IMDB, and social media. Social media has changed how we do everything, this current election is a prime point: you know what each candidate says and does instantly and from every angle.

But on the up side we pass silly pictures around and you feel better about life for a hot second. 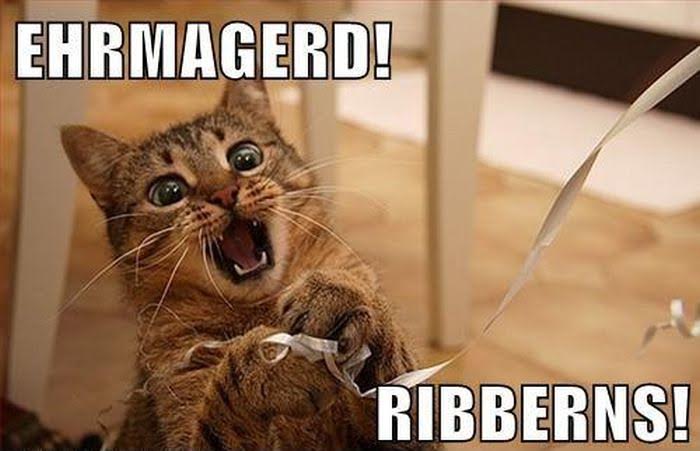 But memetic theory is bigger than that. It’s about how we pass nongenetic information between people through imitation, communication, and sharing. It’s how ideas, thoughts, wisdom, and images spread. Again, we mainly use this incredible human network and communicative speed to make bite size images with ugly fonts that tell people what to laugh at (or what to hate). 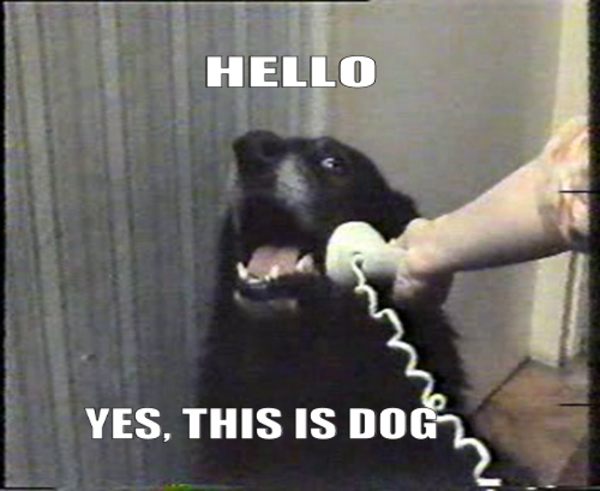 Memetic written by James Tynion IV (UFOlogy, Cognetic, Batman/Teenage Mutant Ninja Turtles) with art by Eryk Donovan (Cognetic, Constantine: The Hellblazer) asks the important questions: what if these sort of memes didn’t just illict laughs or anger but instead could change us fundamentally? Memes like that can already make us hate, but what if memes could make us kill?

Memetic is the story of the Good Times Sloth, a meme that causes euophoria for the first twelve hours it is viewed before throwing a hard switch in your brain to make you scream, bleed, and kill.

He’s currently my choice for president in the 2016 election.

Like The Signal, Pulse, or Cell, Memetic toys with the idea of just how fast the world can end thanks to our beloved digital interconnectedness. It’s the story of the tower of Babel when all humanity is connected and cooperating we decide to use it to build a giant middle finger to God. Now given how we’ve used the power of memes to spread racism and cats (and sometimes both). 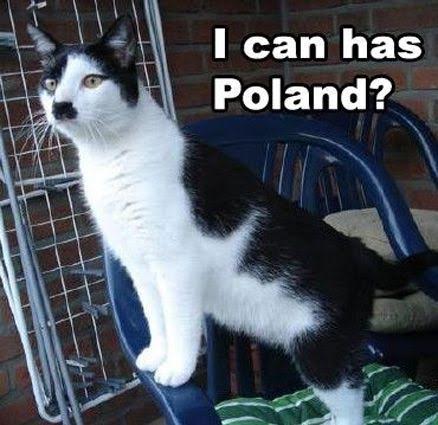 Maybe we don’t deserve this power.

In Memetic, one of our heroes has never fit in and for the first time he may feel that this is actually a good thing: he can’t see the meme properly do to an ocular condition and this leaves him out of the euphoria, but spares him from the madness. The end of the world is inevitable around him, he is about to be legend. He reaches out to his boyfriend, the one person in humanity he actually had felt connected to in the first place, so they can wait out the clock of total global madness together. The rest of our heroes (individuals who have, through various means avoided the sloth and the good times it brings) have banded together to discover the source of the meme in hopes of a cure or anti-meme. At the very least they hope that the last human act of knowledge gathering can complete before the end of all things at the adorable paws of Good Time Sloth.

Life speeds up all the time and the destination of that speed matters, Memetic makes us ponder how much longer we really have to figure the trajectory the human experiment is hurtling towards before that decision will be made for us.