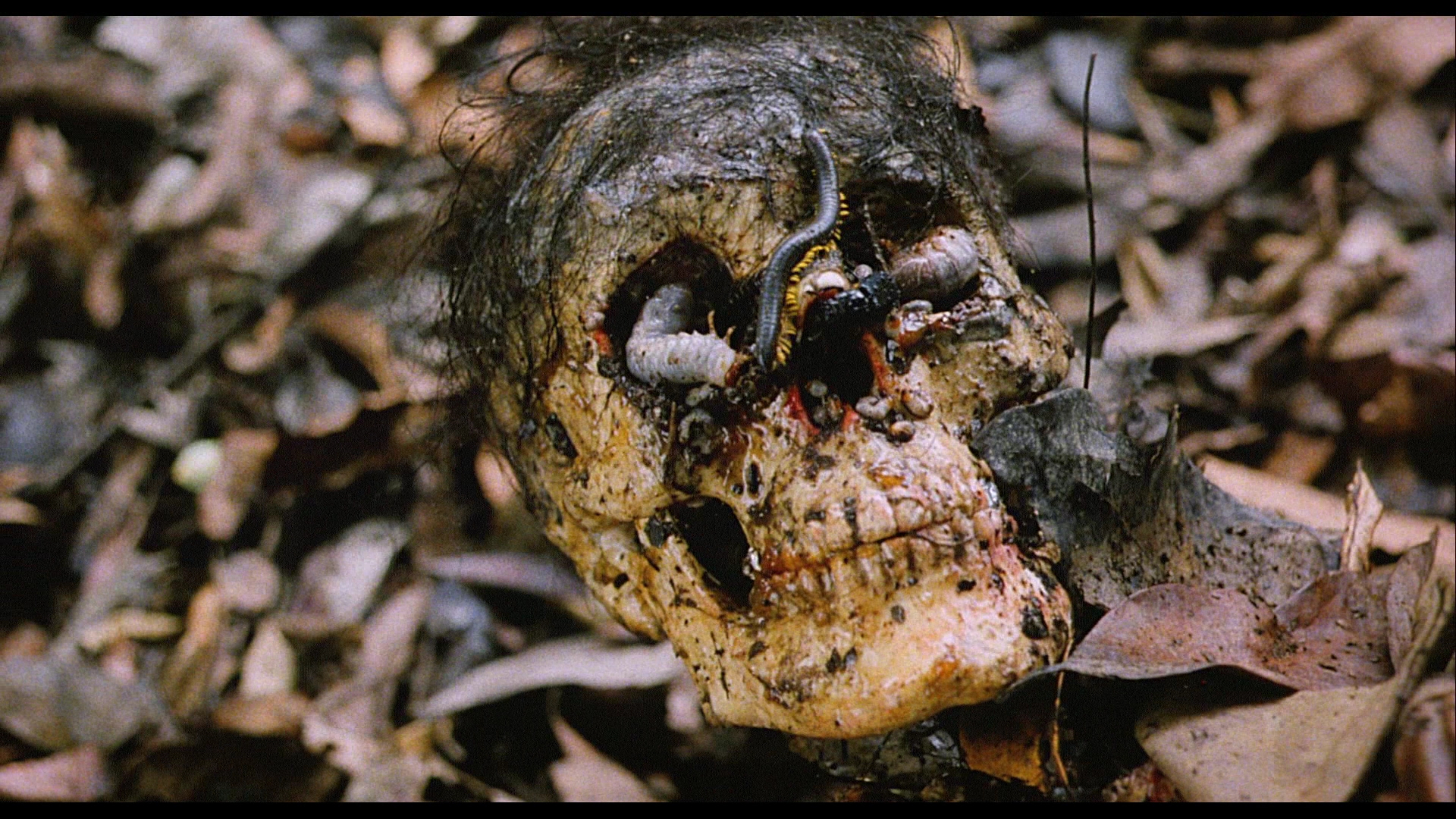 In the world of disturbing cinema, few films have the name value that Cannibal Holocaust carries. It’s not quite a household name, per se, but despite being a 1980s Italian exploitation horror film, it has broken out of its target niche to be something that runs at a far higher name recognition than you’d expect. Few horror fans would be able to claim they haven’t heard of Cannibal Holocaust somewhere along the line.

That Cannibal Holocaust actually lives up to its reputation is kind of incredible. Watching this makes you wonder, “How in the hell did this even get made?” It’s an audacious trek through the Amazon rainforest, featuring two teams as they encounter indigenous tribes. It’s pure exotica, but exotica overdosed on horrifying violence, rape, and abuse. Hardly a scene passes without something that makes you say, “WTF,” such that by the end it’s hard to remember everything that director Ruggero Deodato presents through its 96min runtime.

The film presents two treks into the Amazon. The first being a film crew out to make an edgy documentary. The second a rescue crew out to figure out what happened to the film crew and, if possible, bring them back. This split between two sets of characters allows the film to unfold at a brisk pace, making it easy to consume (from a narrative perspective, anyway) as there’s hardly a dull moment to be found. 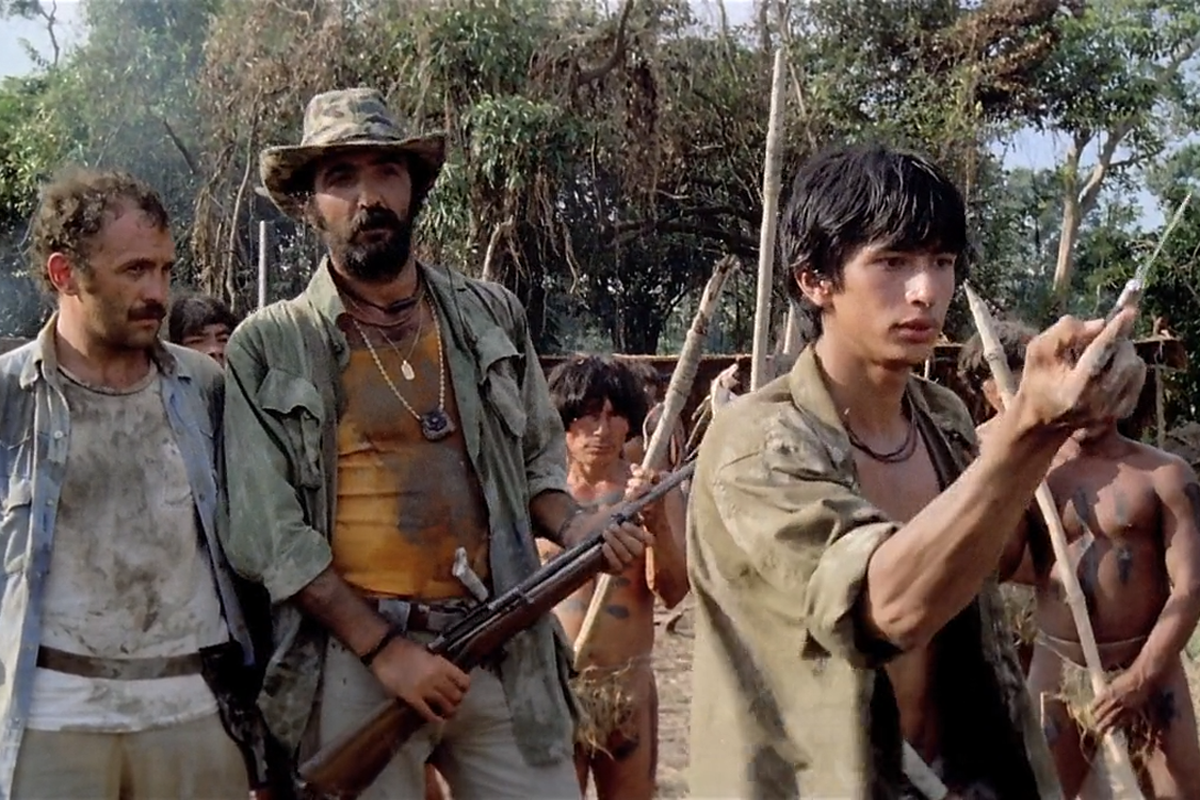 For a film with Cannibal Holocaust’s reputation, the most surprising thing is how solid the narrative is and how poignant its message. Sure, you’d have a shorter film without all the disturbing content, but you’d still have a film. At its core Cannibal Holocaust is presenting a criticism of both broadcast media and the idea that first world cultures are more advanced than those of indigenous tribes. This unfolds largely in the second half of the film as we see the way the American film crew acts-eager at every turn to create scenes to film that have no basis in anything other than their own imagination. At one point they march into a village, force everyone into a large hut, and burn it down, filming it as though it was an attack by a rival tribe.

Thus, for all the horrors we see on the screen, it’s the actions of these intruders that lands the most nauseating punch. Seeing how fully the film crew embraces their preconceived idea that these are heathens, such that they’re not interested in the humanity of these tribes and become the aggressors, gives Cannibal Holocaust the biting social commentary necessary to carry its gruesome imagines.

That doesn’t mean that the images don’t carry weight on their own. Even to desensitized 2016 eyes Cannibal Holocaust gives an unending avalanche of hard-to-forget imagery. The most difficult and morally deal-breaking for many viewers is the number of actual animal deaths we see. Two centerpiece scenes feature the execution and consumption of a monkey and large tortoise. We see the actors pull the tortoise out of the water, chop of its head, and systematically pry off its shell to reveal the sea of guts within. It’s unclear how much within that scene is acting. We see Faye (Francesca Ciardi) sit on a log as far away as possible, lean over, and vomit; I don’t think she was acting. We see multiple closeups of Jack (Perry Pirkanen), whose expression is haunted and as disconnected as possible, even as he’s helping snuff the tortoise; I don’t think he was acting. 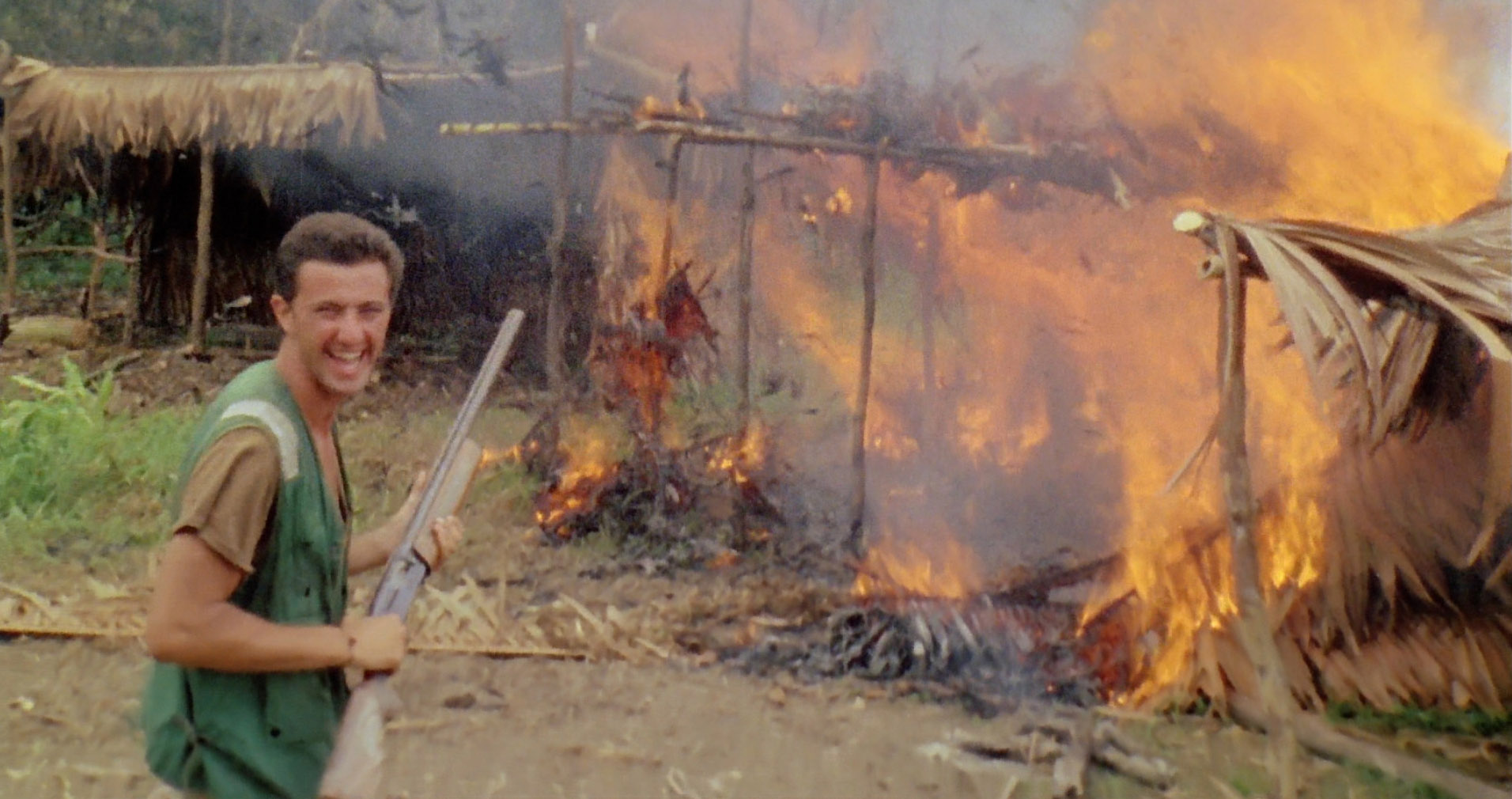 These are not the only instances of animal cruelty, they’re just the ones that linger in the mind over everything else. But they likely contribute to one of Cannibal Holocaust’s big accomplishments: the arrest and trial of Ruggero Deodato for obscenity and murder. The violence is so visceral that it takes on this realistic sheen and, when you see the actual murder of animals, it’s all too easy to let your eyes do the believing. Deodato was able to produce the actors in question, of course, to show they had survived, but it remains a lasting testament as to how effective Cannibal Holocaust is.

Thus we have something of a quandary: Cannibal Holocaust is one of the few exploitation films with a solid, interesting message, yet utilizes unethical filmmaking techniques that serve as a dealbreaker for many potential viewers. But its reputation as a disturbing film is well earned.