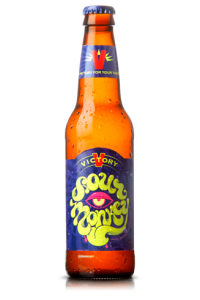 Welcome to the first in a series of two packs, where I (or another staff member if they so choose) review two films I’ve recently watched while drinking an adult beverage or four. Tonight, I’m already 2/3 of the way through a 750 mL bottle of Victory’s Sour Monkey. At 9.5% ABV, I am struggling already. Spelling and grammar check, don’t fail me now…

So, now onto our scheduled double feature, a pair of 2016 thrillers I just had the chance to catch up on… the Pierce Bosnan vs. blackhat hacker flick, I.T.. and Kate Beckinsale vehicle, The Disappointments Room. Let us begin with the latter, seeing as I tend to try to get bad news out of the way first.

I’m not sure that I’ve ever seen a more appropriately named film; while I expect I’m far from the first person to make this assessment in a review, it truly is a disappointment of a film. Before I even discuss the movie, I’d love to know who the fuck thought that this was a good title for a film? Why not just call the film, “The Boring-as-Fuck Shit Show”?

Tonally and stylistically, this film feels like it’s trying to be The Skeleton Key or Woman in Black. In fact, even the story resembles The Skeleton Key in many ways. However, it falls so far short of those films in terms of quality, it’s laughable. These days, it seems as if Kate Beckinsale takes roles just because she can, because she is far too interesting and talented to be in this piece of shit. Within a few weeks of release, the film was basically gone from theaters nationwide. While is grossed similar to its expectations in opening week, it trailed off very quickly and anyone who watches this film will see why. Read the below quote from Wikipedia that describes just how steep it’s fall from grace was.

In its third week, however, The Disappointments Room was dropped from all but 36 theaters (97.4%). This set a record for highest percentage of theaters dropping a film in its third week, surpassing the 97.2% by the infamous flop Gigli.[12][13] By the fourth week, only ten theaters were still showing the film, bringing in just $3,749. 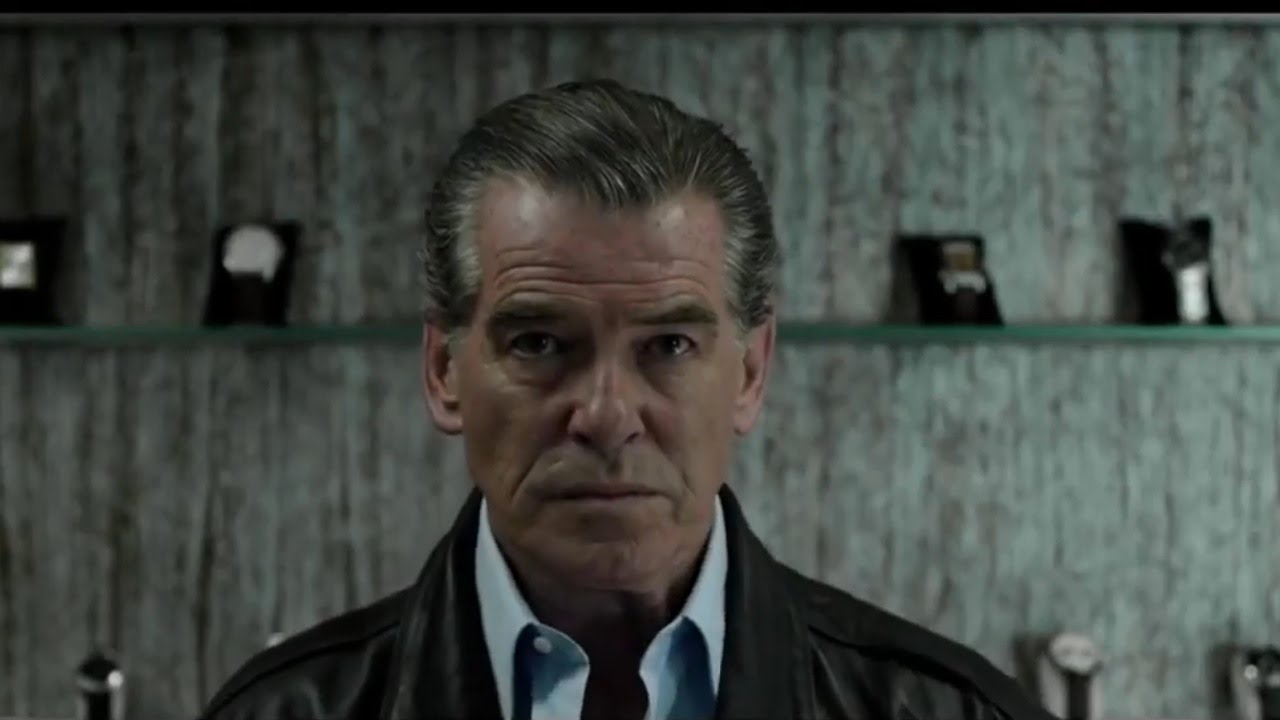 While The Disappointments Room was a waste of my time, I.T. was a pleasant surprise. The acting is tight, the story is interesting, the suspense is strong… in shorts, it’s a good little thriller with a good villain and Brosnan being forced to return to ass kicking form on, at least, a few occasions. I expected a big ball of “meh” and instead got a tight little film with relatively realistic technology. After the last thriller I’d watched (see above), my expectations for another DTV thriller were so low that this film was actually stellar. Without such comparisons, it’s not quite as stellar, but it’s still a strong selection for your next rainy afternoon.

And, with this, I’m struggling to keep my eyes open; heavy beer makes me tired. However, I impressed myself with my lack of typos. Here’s hoping I don’t notice a thousand of them in the morning.

Check back soon for more WUI, “writing while intoxicated”… shit, that may have actually been a great title for this column too. Well, good night and cheers!