Alice Lowe isn’t a name many talk about, which is a shame. She has many smaller roles here and there, but her breakout (for me at least) was in Sightseers by Ben Wheatley. She is so calm and collective and puts on a hilarious performance. Lowe is the best part of that movie and rightfully so. Ever since I loved her in that movie, when I heard about Prevenge, I couldn’t help but be completely excited for her directorial debut.

Ruth (Alice Lowe) is very pregnant and is being convinced by “Baby” that what she needs to do is kill. “Baby will tell you what to do” is uttered the midwife who takes care of Ruth. Not only that, but Ruth records the violent murders in a Baby’s First Steps book acting as though the murders are in fact the idea of the unborn child but carried out by mom. Bitter baby wants revenge. Nothing like starting the mother/daughter bond early, right?

As each victim is picked off, you start to realize the reason behind the slayings. Ruth is about to give birth any day to what we think is a little spawn of Satan and she doesn’t have the father around due to an unfortunate event. In a way you feel bad for everything going on with Ruth.

Prevenge is filled with horror, dark comedy, a great score, killer one-point perspective shots, and subtle gore. It’s an easy watch and one that is completely entertaining from beginning to end. There aren’t any lags in the story and it just keeps going. Familiar faces grace the screen such as Gemma Whelan (Game of Thrones) and Kate Dickie (The Witch).

There is no denying that females are under represented in the film world. So what better way to throw up the middle finger to the industry than to be a woman, writing and directing a horror movie that’s your debut… while pregnant? Alice Lowe did just that and the results are a wild ride of hormonal revenge. I could not recommend this enough. 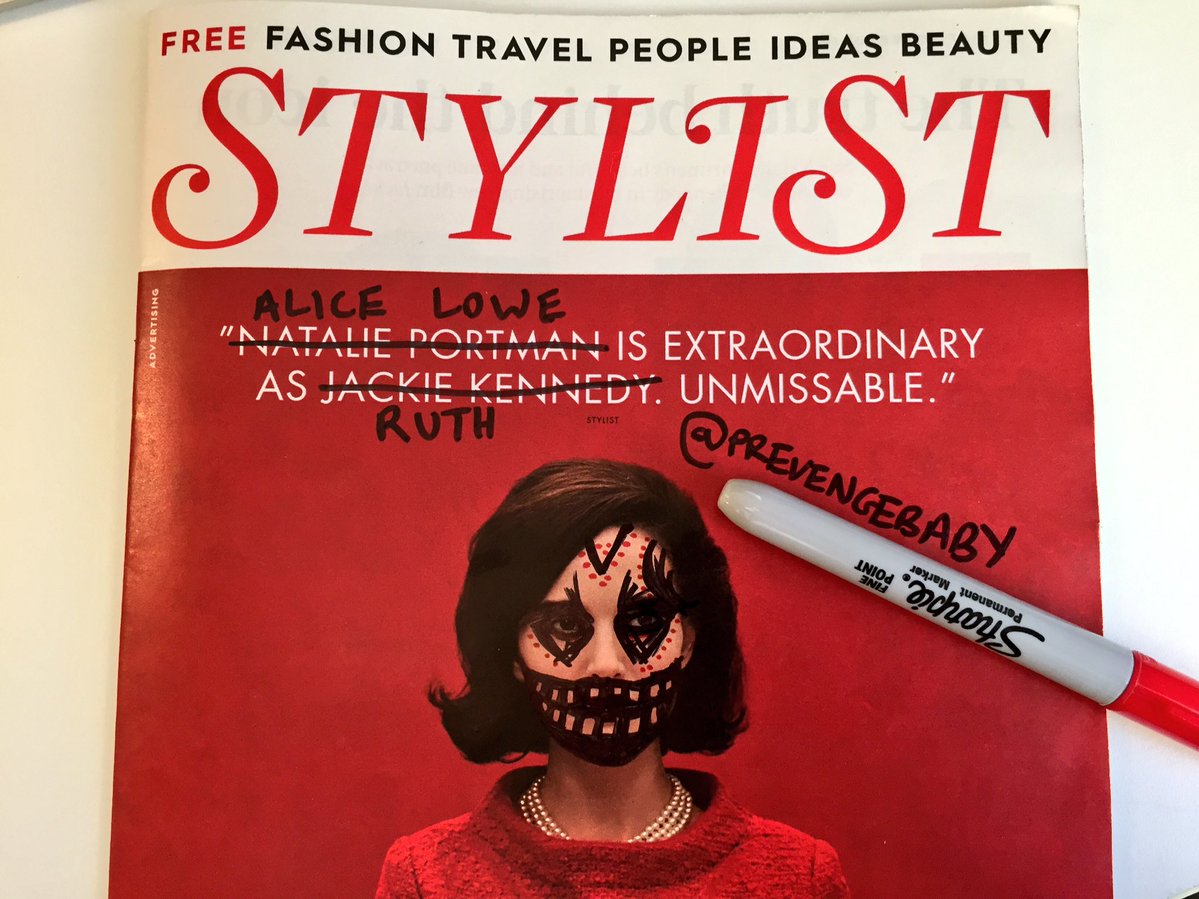 Prevenge played over the weekend at BUFF 2017 is currently available on Shudder.