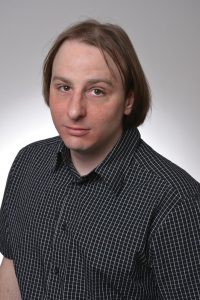 The Untold, In-Depth, Outrageously True Story of Shapiro Glickenhaus is the first book from Marco Siedelmann to cover this awesome world of working class films that has been pushed out of the current model. His new book, Stories from the Trenches, is all about the life and films of great B-movie director from this era Sam Firstenberg, but it’s his first project that really got the ball rolling for him. This first book is where Marco would begin his work as a “chronicler of this particular Hollywood era“.

So, let’s start with who the Hell Shapiro Glickenhaus was. First and foremost, they were the production company of 62 films and distributor of 28. As with the company that Sam Firstenberg became a fixture in, Cannon Films, SGE (Shapiro Glickenhaus Entertainment) focused on mid-level genre films. Moderate budgets were the name of the name, not typically big tentpoles or microbudget flicks – like I said before, working class action films. SGE is a prime example of a company who personified the home video boom. Most of their films got theatrical releases, but it was home video sales that made SGE a fixture of the era. 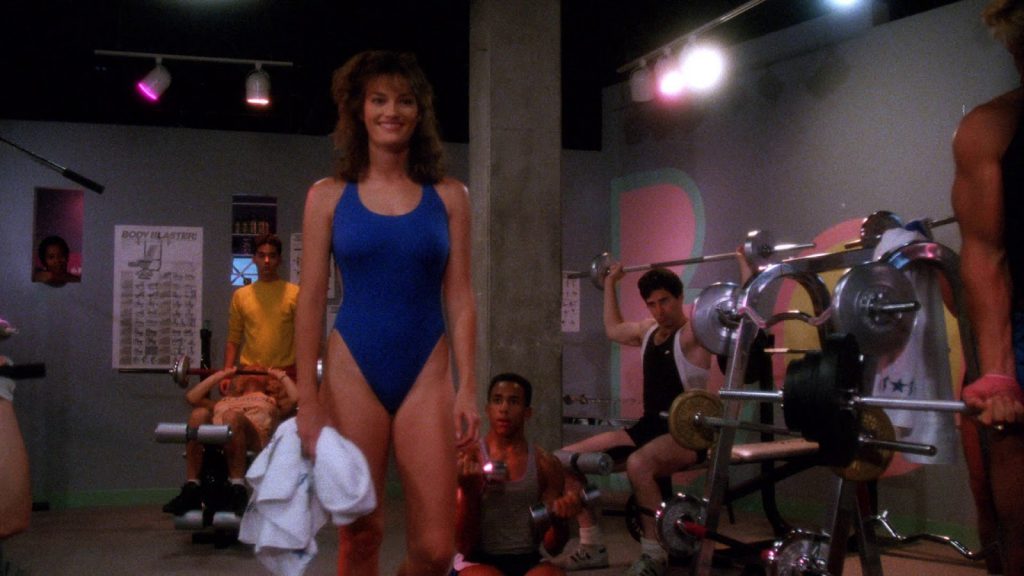 SGE was the production company behind Henenelotter’s Basket Case 2, Basket Case 3, and Frankenhooker. They were the company that produced Maniac Cop, No Retreat No Surrender 2, Dead Man Walking , and (perhaps, the best film of all time) Death Spa! They also distributed CHUD and The Exterminator. If you, like me, care at all about non-mainstream genre film, this company matters to you. And, in turn, this book matters to you, too.

Essentially, a collection of interviews and awesome photos, the book isn’t narrative in it’s form. Instead, it’s kind of the ultimate coffee table book for the 80s and 90s home video craze. Marco acts more as a historian and editor than a standard nonfiction writer; and, in that, he’s found his calling. It’s a stellar collection.

My personal fave interviews and interviewees are Cynthia Rothrock, William Lustig, and Frank Henenlotter. Of course, the centerpieces are in-depth interviews with Jim Glickenhaus and Leonard Shapiro, who have never opened up like this before. It’s a wealth of information and amazing behind-the-scenes anecdotes. 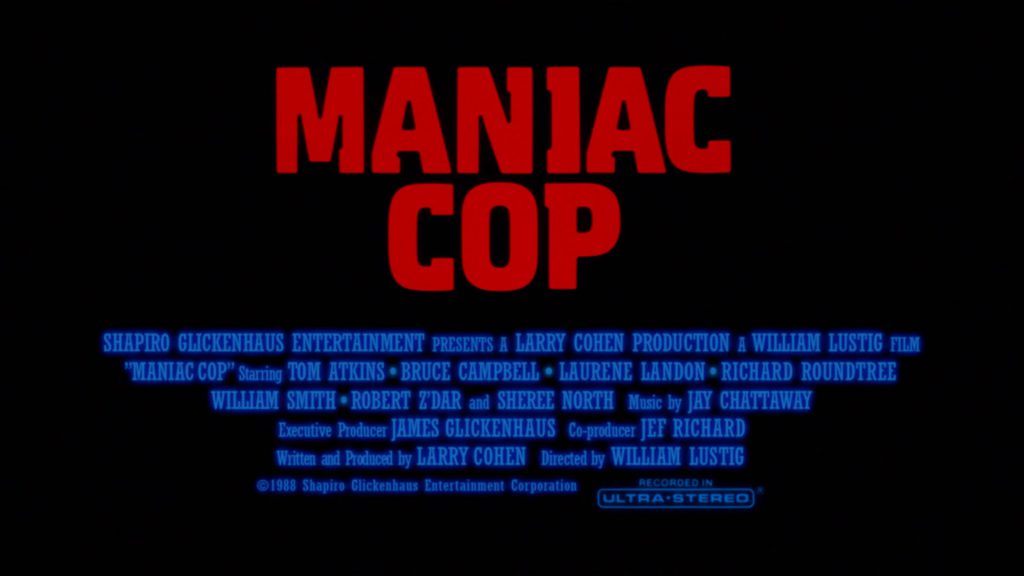