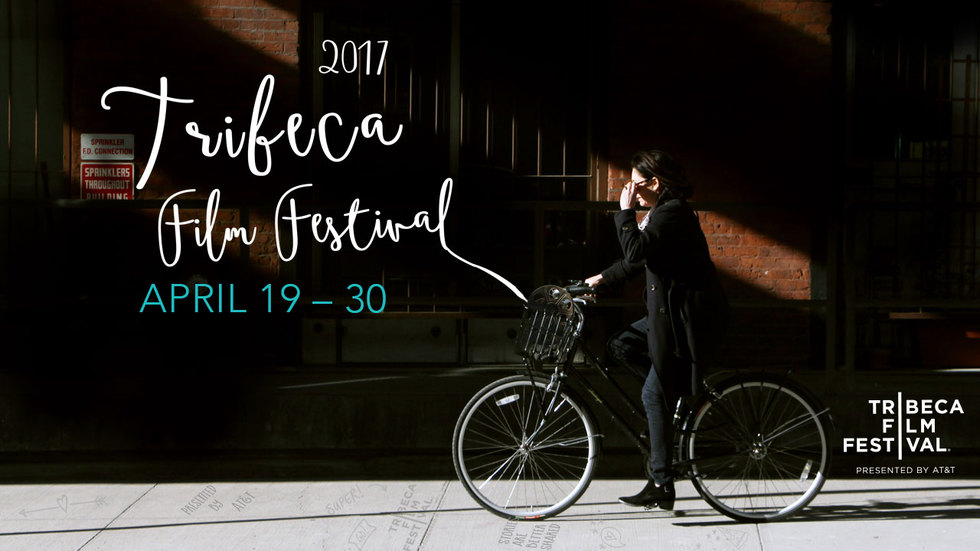 Kasra Farahani’s Tilt recently played at the Tribeca Film Festival. It’s a tale about an aspiring filmmaker’s slow descent into madness after his wife has become pregnant with his child. And the key word here is slow. As in so slow that the film moves in slow-motion while being trapped in quicksand. This was a brutal sit. Tilt is a painfully dull, boring, and forgettable drama/psychological horror film that tries to be this generation’s Falling Down but instead it falls completely on it’s ass.

Now before I get into the myriad of things that didn’t work about this movie? I want to mention and discuss the few things that did. For one the film does have some solid performances by it’s two leads, Joseph Cross and Jessy Hodges who are given the majority of the film’s screen time as the characters Joseph and Kendra Hodges, the newlyweds who are expecting a new addition to the family in the upcoming months. They really have great chemistry with one another, and they are also very capable actors who try their best to bring this film out of the gutter, but to little or no avail. The only other things about the film worth mentioning to me personally is the direction by Kasra which is admittedly visually striking and you can tell the man knows what he is doing. But it is also a bit flat at times, and a little bit more of motion would have helped the film move along at a much better pace. It’s too static the majority of the running time. So even that isn’t a total positive for me. And the editing and cinematography is fine as well. But isn’t anything spectacular.

So other than a few nice looking shots, and some solid performances? Every other aspect of this film completely tanked. The writing was woefully bad. It decided that inserting page after page of dialogue and pretentious subtext was the best way to engage an audience, for most of the entire 100 minute running time almost nothing of circumstance happens except for tons of talking, shots of Joseph working on his documentary, and the occasional weird dream sequence or shot of Joseph heading out to the slums at night looking for trouble. Which absolutely slows the film down to a crawl. There is also this confusing muddled sub plot about Joseph potentially murdering some guy on the honeymoon trip to Hawaii but it really doesn’t go anywhere. Except for showcase that Joseph might already be a psychopath before he “loses it” after an hour into the film. 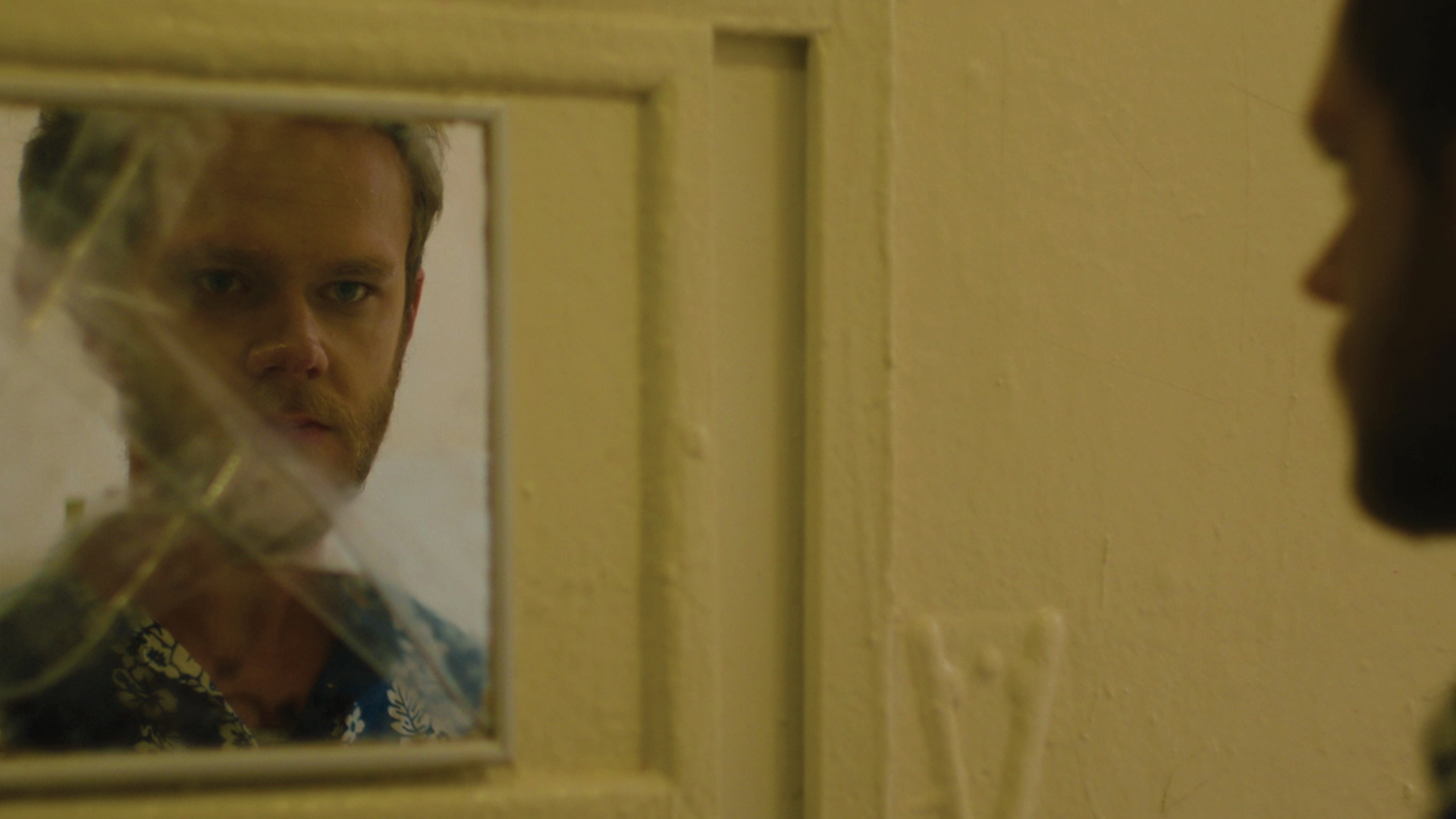 And there are so many shots of Joseph playing pinball in this film that it actually detracts from the film because it made me think about playing pinball. The film even has a scene that shows a clip from our aspiring filmmaker of a lead’s first film Tilt all about pinball machines that sounds and looks more interesting and entertaining than the film I spent over an hour watching. The worst thing a film like this can do is make the audience think of something they would rather be doing than watching the film. Tilt does this and then some. The movie also makes the unfortunate mistake of dragging politics into the proceedings and really dates itself big time with multiple cringe inducing Trump references.

This script is also one of the worst I have ever seen when it comes to showing a man’s descent into madness. None of it is captivating, scary or enthralling in the slightest. It’s attempts at being horrifying are lazy, uninspired and the complete opposite of what the filmmaker was aiming for. Shots of Kendra with face paint on singing a nursery rhyme or a sequence where Joseph wanders around during a day of the dead parade at night with black mascara streaks on his face are beyond laughable and honestly make how cheap the film is glaringly obvious. The musical score doesn’t add anything to the film either. It’s this overbearing, loud, droning, annoying score that is nothing but background noise. It doesn’t add anything to the mood or atmosphere of the film.

And what is even the message of the film? That the stress of having a baby drives you crazy? That if you are already nuts that a baby on the way will make you even nuttier? Tilt has absolutely no charm to it, it’s flavorless, monochromed, lame dreck. The director clearly has some chops, but he really needed to get another writer on board to do a rewrite or make this a short film instead of a feature length motion picture. Because there really is not enough here to spread out for an hour and forty minutes. The lead actors are visibly talented but they can only do so much with such a weak script and story. I feel bad for Joseph Cross to be honest. He delivers a truly great performance. But it doesn’t have the impact it should because of how structurally unsound the rest of the film around him is.

Tilt was so awful and tedious that it felt like someone was pounding a cinderblock over my head for the entire running time, and when it was finally over? I was thanking God for letting me survive the ordeal without going insane. Unless you are really curious about the film, and the idea interests you? I recommend you avoid this film like the plague, and instead go find an arcade near you and pop in a few quarters and play some pinball. At least if you do that you will get a bang for your buck instead of a total misfire.