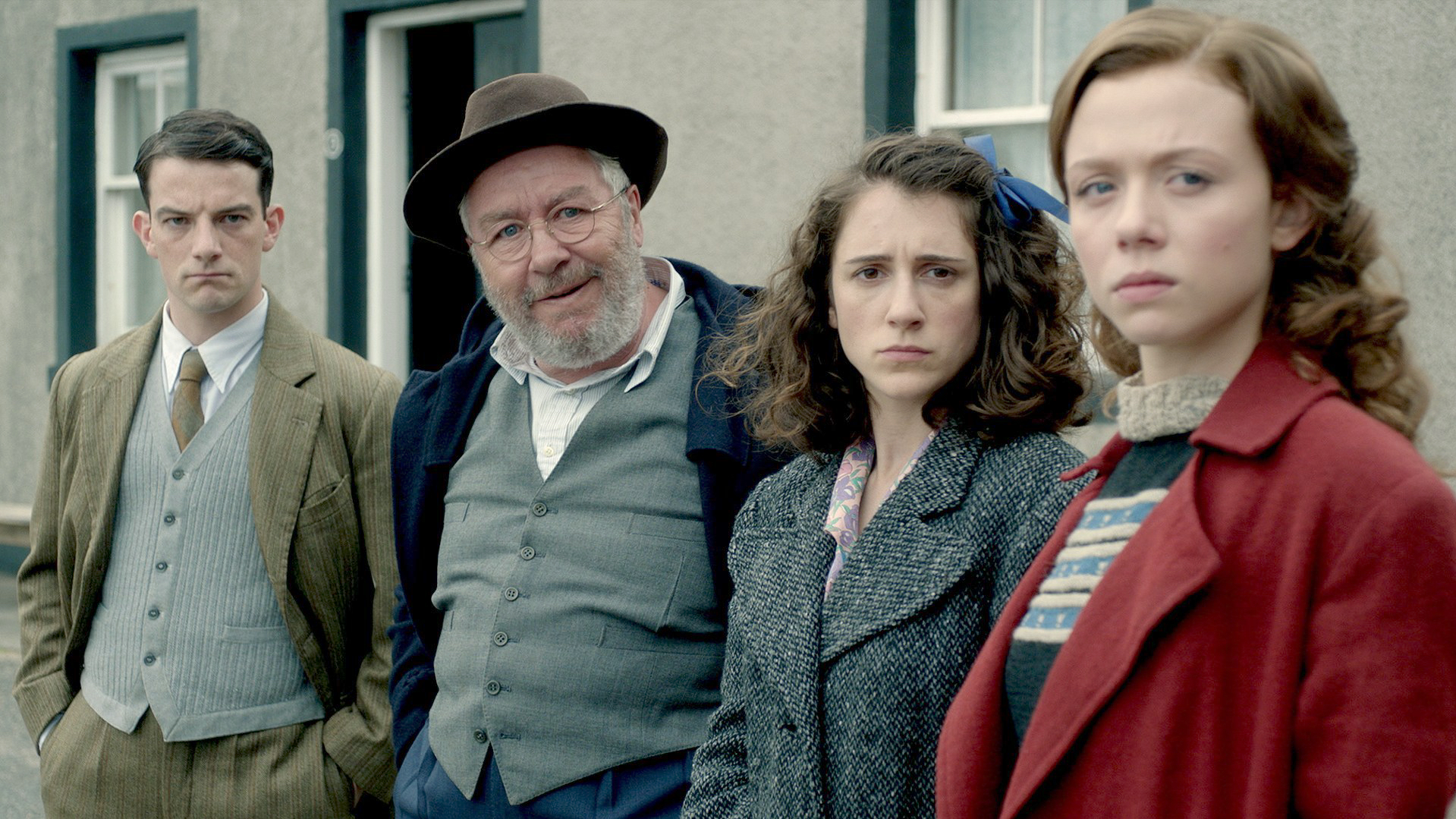 Whiskey Galore! is a comedy romance WWII era film from Arrow Films that is a remake of a 1949 film of the same name. And it definitely lives up to its namesake. There is plenty of whiskey in this film. In bottles and in line after line of dialogue. So much that you could make a drinking game out of this film. Take a shot of whiskey every time a character says whiskey. You would be hammered thirty minutes in. The drinking game though honestly sounds more fun than the film ends up being though. It’s not terrible or anything. It just isn’t anything particularly special. It’s pretty generic to be honest and a rather forgettable affair. But it isn’t completely without merit. For me it’s a tale of two halves.

The first half of Whiskey Galore! is quite good fun. It’s full of some nice brogue and black humor centered around this small Scottish island town’s unfortunate whiskey drought. For some poor chaps the idea of having no whiskey is enough for them to drop dead right on the spot. And two people do just that. Much of the film’s genuinely witty and clever moments deal with how the townspeople handle the drought, and the crazy ways they try to keep the whiskey from drying up again when it falls right into their laps. No tea for these lads, only whiskey will get them through the day. Thankfully a ship loaded with fifty thousand crates of the sweet elixir has crashed near the island. And once the pesky sabbath is over the denizens of the island can snatch it up before the ship sinks and have whisky galore for everyone to share.

But once they get the whiskey? The film begins to fall apart at the seams, and it becomes a lot less interesting and entertaining. And even delves into the realm of fantasy during it’s absolutely absurd climax. This is a movie that is unfocused. It wants to be both a black comedy about this island town that loves it’s whiskey so much it cannot possibly do without it for one second and is willing to steal crates of it to satiate their needs and desires, but it also wants to be a sappy romance straight out of a soap opera. The two elements do not mix. The romantic aspect to me just felt forced and I never bought it once. It was poorly written in my eyes and was so generic and bland that it should have been cut out of the film. More focus should have been on this island during its whiskey drought and the affects it has on the people that live there. And the film should have ended in my opinion with them getting the whiskey. The wedding stuff and the other dramatic elements are as flat as a week old keg of beer.

Other than a divisive story the film is impressive on a technical level. The direction by Gillies MacKinnon is fantastic. He sets up some absolutely breathtaking shots and really does get the best out of the locations and the film’s setting. The cinematography is also quite gorgeous with multiple wonderful shots of the Scottish island in all of it’s beauty. And it boasts some pretty stout editing as well. I also enjoyed the Scottish infused score and soundtrack. It really helped set the tone and the mood that the filmmaker’s were looking for. 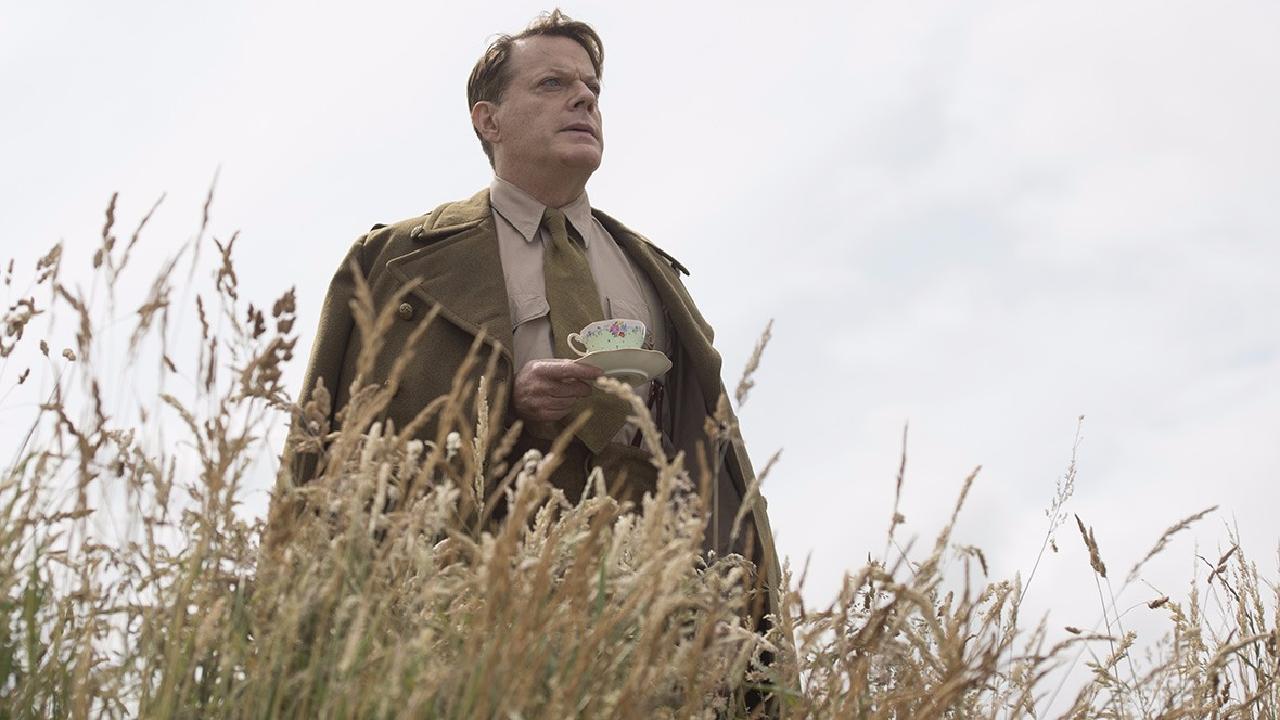 And performance wise? The actors all do their jobs well. Some of their accents can be a bit wee too thick and I had to turn the volume up quite a bit to understand what they are saying. But that just means that the film nails it’s authenticity. So it wasn’t that big of a deal. I would say Eddie Izzard stands out the most with the most memorable and noteworthy performance out of the entire cast. The rest of the actors and actresses are fine but they don’t blow me away or anything. And Eddie is clearly the most established actor here and it shows. I honestly wish he was in the film more than he was. His comedic timing at points was downright delectable.

It’s the screenplay by Peter McDougall that ultimately brings the film down though. It’s both a positive and a negative. The first half of the story is entertaining and goes by at a really quick pace. It’s a shame the second half puts a wrench into the whole thing and sends it careening into the cinematic depths. The characters also needed more fleshing out for me personally. It feels like the film rushes into things with a lot of the characters. Some have a lot more character development than others and because the cast is so big? It can be hard to follow sometimes. I think a love story with only one son and a lover would work a lot better than two. Because neither love story is given enough care to make them resonate with the audience because of this. And it’s one of the worst things about the film, and it takes the wind out of it’s sails.

Overall, I am glad I saw the film and it wasn’t a chore to sit through, by any means. And it most definitely did not leave me feeling like I was hungover after it was finished. But it also didn’t leave much of an impression on me, and at the end of the day it was a time waster at best and a forgettable dud at worst. Whiskey Galore! is one of those films that is just a notch below average. It isn’t quite consistently good enough to be an average affair worthy of putting on every now and then, but it also isn’t so terrible that it is completely unwatchable. Punch up the comedy a bit more, rewrite the turgid love stories (or cut them out completely), and fix the eye rolling climax and there’s potential for a solid film here. In the end? It’s a lot like drinking shots of whiskey to be honest. 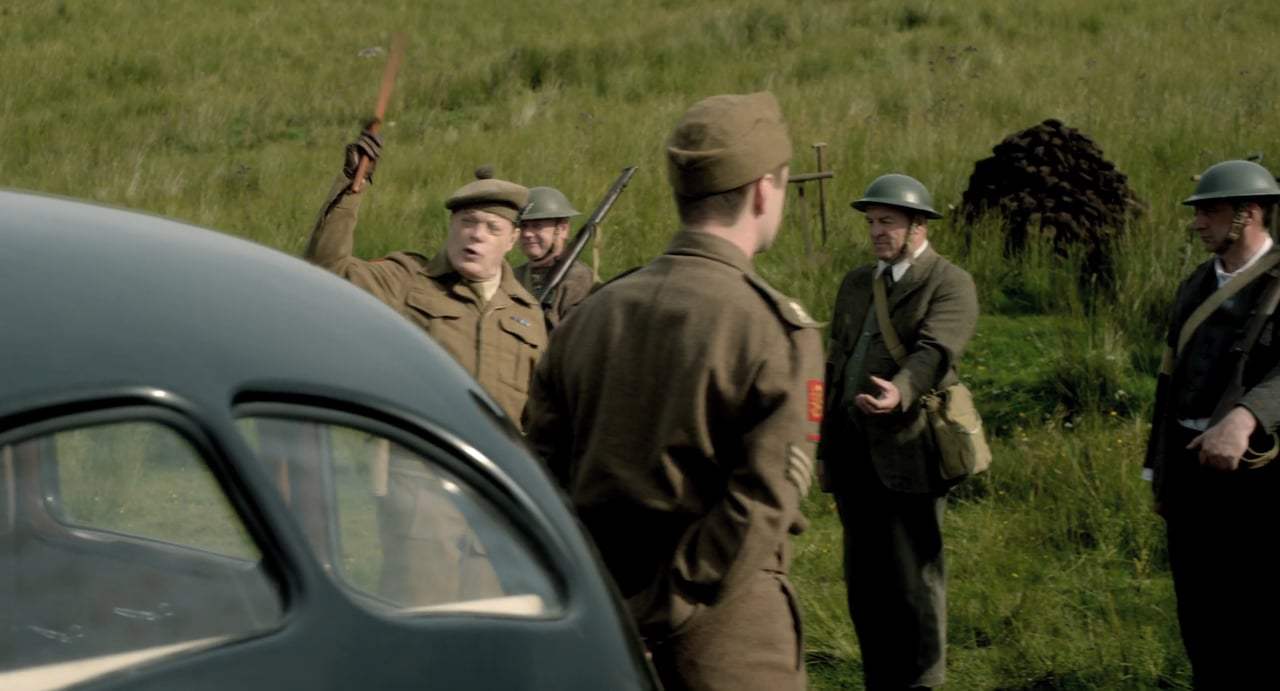 It perks you up at times, it brings you down, and then it pisses away in the toilet. There’s worse ways to spend your time though, and it is worth a watch if you’re curious.