Bent Knee is a fascinating band and I had the chance to get some fascinating answers from their fascinating guitarist. I have every intention of following this up with a longer form chat for the podcast because Ben really intrigued me and I expect he’d be a blast to talk to for a whole conversation.

I hope you enjoy our chat… and here’s a track of theirs I really dig.

Ok, right off the bat… what is a “democratic collective” of musicians? Are we just talking a band where everyone has equal say or is it something more?

We call ourselves a democratic collective because the creative process is shared equally among all 6 of us and we each have our roles on the business side of things too. Everyone in the band is encouraged to bring in song ideas and everyone has an equal say in how those songs are arranged and formed. Now and then we will have a strong disagreement, but the understanding is that we go with the majority opinion (after a nice long debate).

Thanks, that phrasing jumped out and I had to ask. So, who’s who in this band or collective or what-have-you?

I’m Ben Levin (aka Bay-Lo) the guitarist, van maintenance guy, and producer of some of our music videos. Chris Baum (aka The Crust-Hut) is the violinist, general communications manager, and arranges our string parts. Jessica Kion (aka JessicaCookie) is the bassist, photoshop wiz, and merch merchant at our shows. Courtney Swain (aka SwainCore) is the singer, keyboardist, and general business manager. Vince Welch (aka Mos Chef) is the synth player, live sound designer, and produces and mixes our albums. Gavin Wallace-Ailsworth (aka Gavin Lucas Wallace-Ailsworth) is the drummer, Facebook message answerer, and the guy in the band that makes everybody laugh.

I’ve always wanted to ask this question in an interview, “Who is your daddy and what does he do?”… but seriously, tell me a bit about where you came from and how it got you where you’re at, both musically and in general. Bonus points if you get the reference in the quote.

Haha, well I like Tim and Eric a lot and they seem to have a fixation on dads, but I’m not sure where that quote comes from. My dad’s a handsome boy and he spends most of his day getting his abs to look right. Then it’s off to the club for him. I’m from Saint Louis, Missouri originally and had a pretty easy childhood. I’ve got great parents and had music lessons, so I’m very lucky. It’s hard to keep a band together for as long as Bent Knee has been around, and I think my parents’ support and encouragement has made it a lot easier. 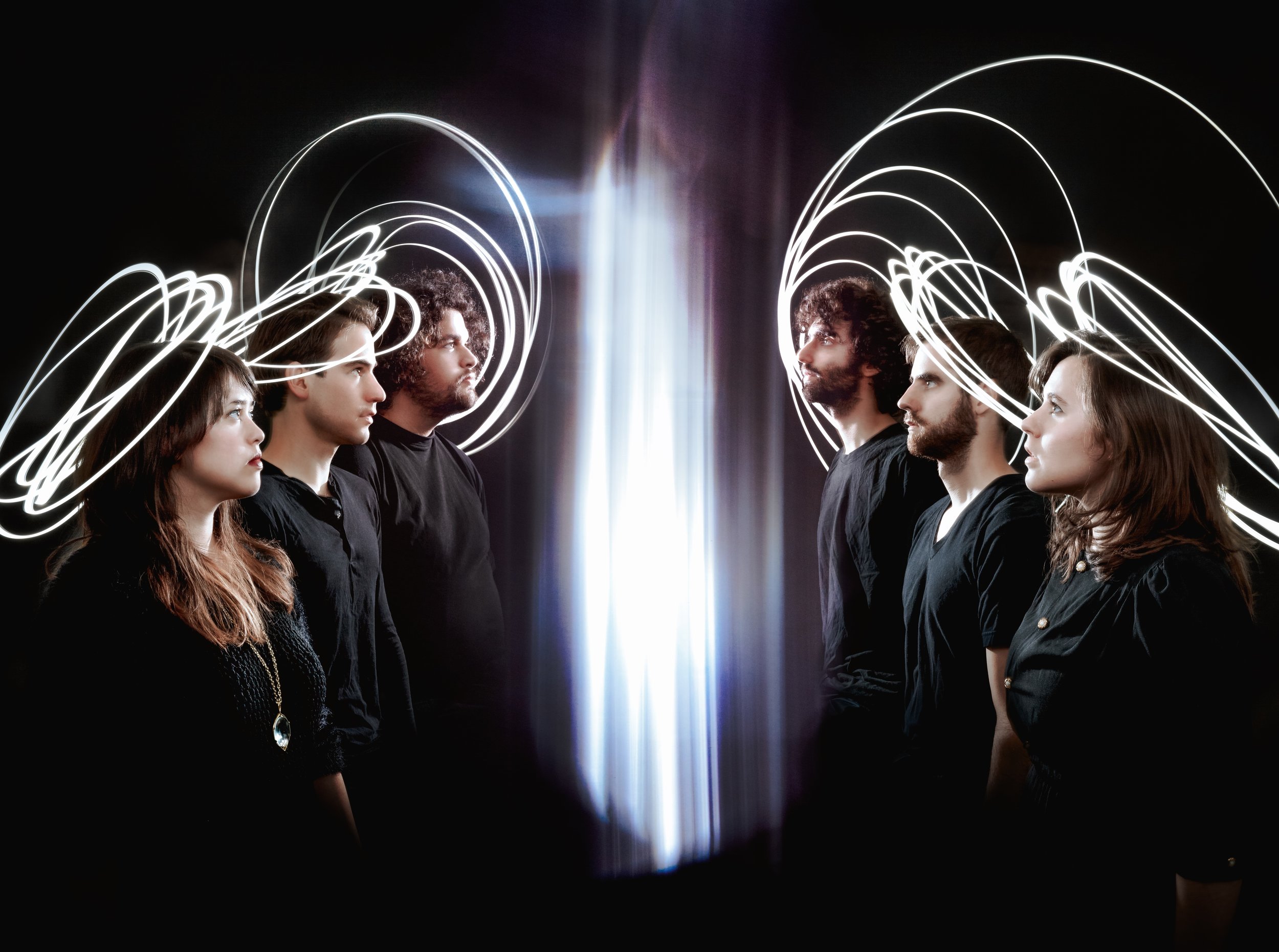 Correct answer is Kindergarten Cop. We’re gonna play rapid fire… I say something, you hit me with the first few words that come to mind…

“Impossible Soul” by Sufjan Stevens was the first one I thought of.

Streaming. Better for the environment, better for consumers, artists can adapt because we are very creative and resilient.

First season is amazing, they could have ended it there and it would have fit right in with Mulholland Drive and Blue Velvet.

The first show opening for Dillinger Escape plan was like a bar mitzvah and a half. Also, this one time we played the Campbell Bay Music Festival in Canada and I had to poo in a forest right before our set. Things went awry in the woods that night, but I pulled myself together and had a really great show.

Both would be too much input for my silly brain, but X-Ray vision might help me get a little bit of a side hustle going down at the local hospital.

Ok, I guess that’s enough of that. Tell me about your tour, where can people see you?

We are going to be covering the whole USA this summer. I would suggest going to BentKneeMusic.com/Tour because the dates will be updated and added as we go. This tour is going to be exciting because we are playing so many new songs and I can’t wait to hear what people think of the new album. I’m going to try to exercise and write in my journal as soon as I wake up each day so I can get my head full of creative thoughts. Get that tour brain out of mush-mode as they say.

If folks aren’t able to make any of those dates, where can they check you out online?

We have nice live videos and some excellent story-type music videos on YouTube. So if you can’t make the show, I suggest simulating the experience by turning up your speakers really loud, putting on whatever you wear to rock clubs (don’t forget shoes even though you’re in your house,) and watching our videos. Every now and then, go across the street to 7-11 and use the public restroom if they have one.

Thanks for giving us a few minutes of your time, any final thoughts from the democracy?

I appreciate this interview and enjoyed the questions! Personally I’ve been thinking a lot about universal basic income and saxophonist Colin Stetson, so I recommend checking all that out.