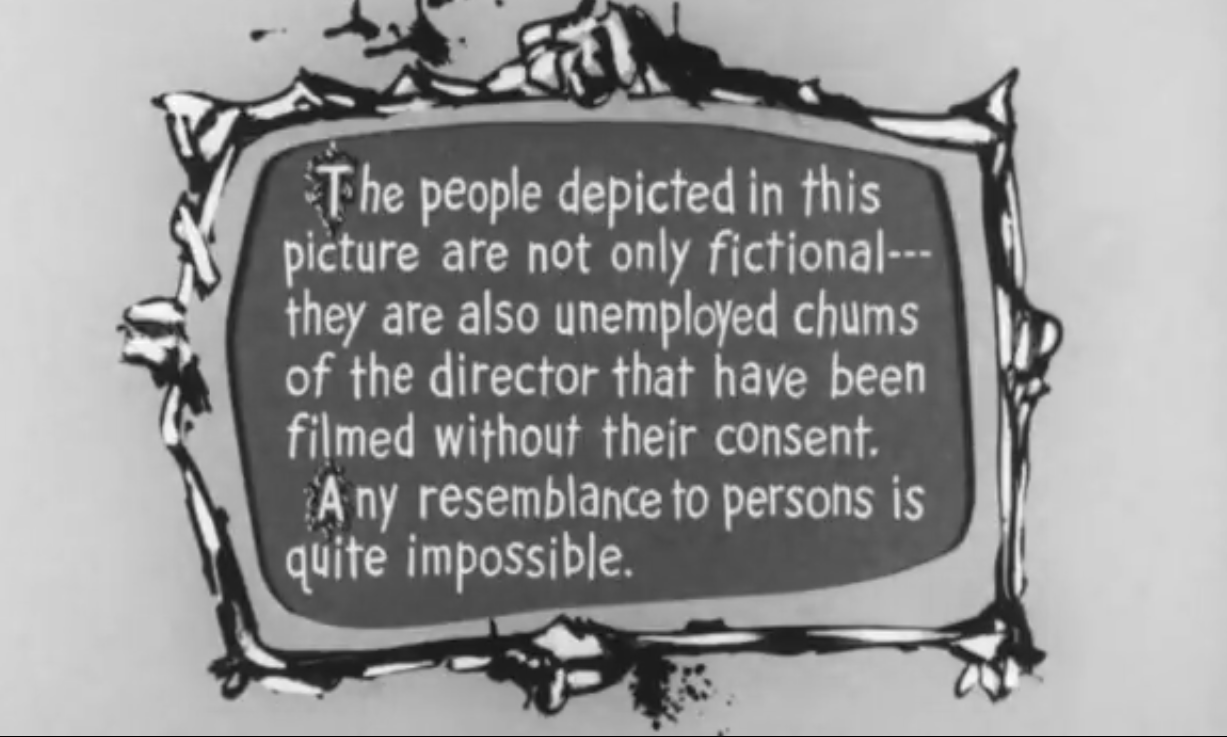 When a film begins with this disclaimer, it can’t be horrible. This is quite possibly the single greatest opening disclaimer ever put to film. Not only is it clever and tone setting; but for 1962, it’s incredibly original. Moreover, the film is a horror comedy with an emphasis on the comedy… and we know this from the start because of this disclaimer card.

Moving forward, the story is a creative and fun little gem that stands out as something unlike anything from its time nor any time since. The comic sensibilities are familiar and the low budget style is, as well. Yet, there’s something so raw and fresh that even 55 years later, it feels like something different.

The actors are amateurs and the script needs polishing, but the ideas behind it are really fun. The most fun in the film is brought in by a committee of ghosts who are haunting the home in which the story takes place. The actors are a group of older folks, not disguised in any way to denote they are ghosts but it doesn’t take long to pick up on that. 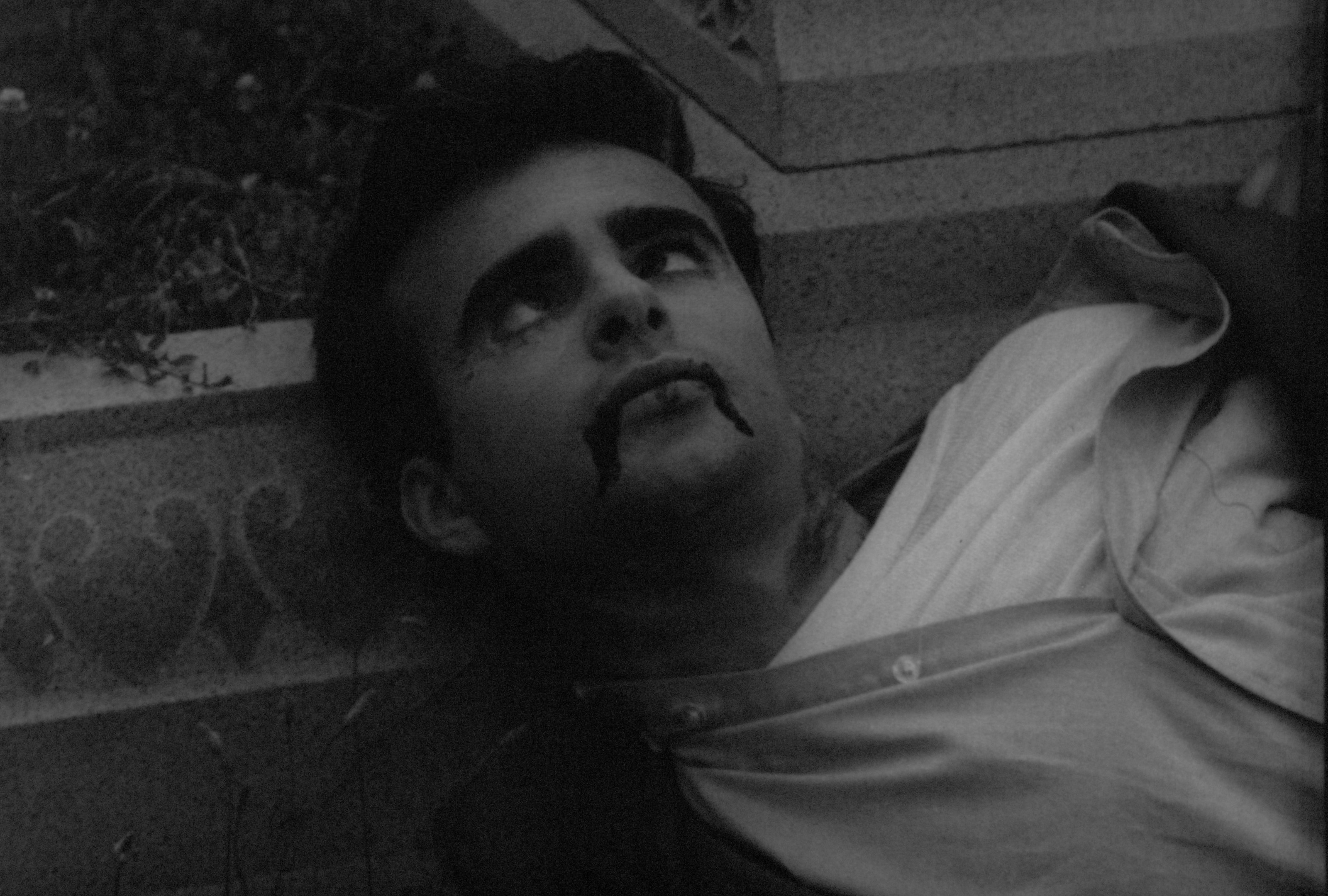 I won’t tell you much more about the plot, as it’s one that worth watching, especially to support this great releasing company [Editor’s Note: If you missed my interview with Harry from Garagehouse, check it out next!]. However, before I discuss the packaging and the Blu-ray release itself, I’d be remiss if I didn’t mention how much I kept thinking how great a remake of this film could be. Of course, I prefer original content – as any legit horror fan should, in my humble opinion – but a remake of a film this obscure and unknown is the next best thing. Moreover, the ideas at the film’s core and style of the humor could translate really well into a dark comedy haunted house film with a cleaned up script and some great acting. Yet, as great an idea as it may be, this original is such a unique gem that whether one loves, hates, or is indifferent to it, it’s hard to deny that it is a quirky and worthwhile piece of film history. 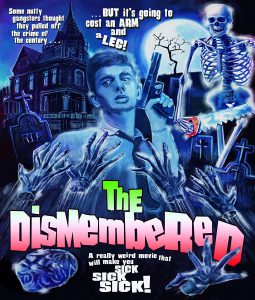 The film is not only presented as a great restoration and 4k scan of the previously lost 1962 gem from the only known 16mm print, but it’s also got some extra features and incredible artwork (shown here). The all region Blu-ray features:

All said and done, this is a great release of a weird little gem. And, since it’s from my home area, the City of Brotherly Love (and ghostly mishaps, it seems), I find myself extra excited to get to share it with the readers here.

Grab a copy from DiabolikDVD today!