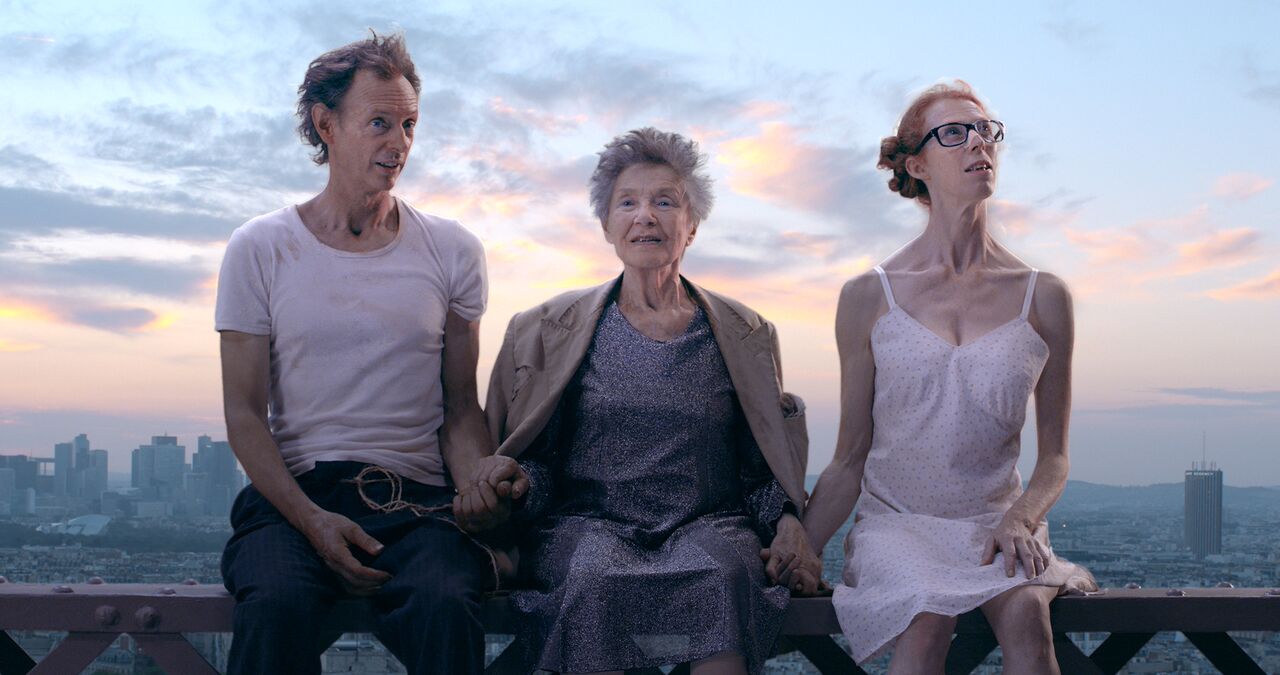 For 25 years, Fiona Gordon and Dominique Abel have been collaborating in some way, whether it be theatre or the silver screen. When it comes to film and directing, there has always been another person to complete a trifecta. Lost in Paris marks the first time Gordon and Abel have branched out to become a duo in filmmaking.

Lost in Paris is a tale about an absent minded woman named Fiona (Fiona Gordon), who lives in rural Canada and doesn’t know much about the world outside of where she resides. She looks up to her aunt Martha, an 88 year-old vivacious woman played by the ever wonderful Emmanuelle Riva. Aunt Martha moves to Paris when Fiona is young, but in her old age sends a letter of distress to Fiona. Fiona immediately packs her bags and flies out to Paris to explore a world unbeknownst to her to be by her aunt’s side. An eccentric hobo named Dom (Dominique Abel) infiltrates the lives of both Fiona and Martha in good ways and bad causing uproars in plans making it a hilarious rocky road from start to finish.

The chemistry between Gordon and Abel comes so naturally. Everything flows well and works perfectly. In the story, Fiona loses everything and is unfamiliar with where she is and who she’s meeting. However, she finds herself and quite frankly her belongings, with the help of Dom. Sometimes the “help” isn’t the best option from Dom. However, these two put on a performance that you cannot help but love. Through all the mishaps, their wit and charm carry the film.

Emmanuelle Riva is the third piece in this story that is a quintessential comedic additive. Senile and living life on an adventurous whim, her character Martha, is a ball of joy. This is most definitely a turn in roles from her previous acting gig in Amour by Michael Haneke. Lost in Paris was one of Emmanuelle’s last films before she passed away in January of 2017. It shows on screen that she had fun with this and her charisma and talent will be missed for years to come. 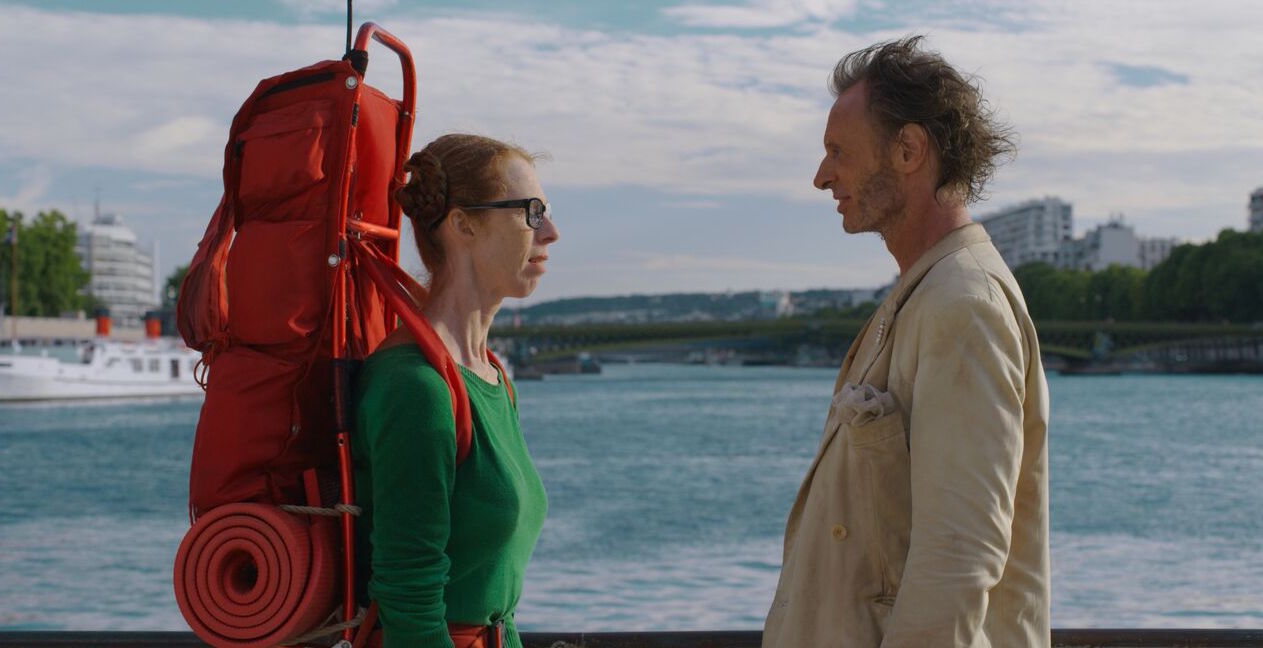 In an interview, Gordon and Abel said how the naming their characters after themselves was intentional for believability. Quite frankly, I loved that idea and felt their sense of comedy shining through their roles. There are times when this doesn’t work and times when it does. This is one of those time that it succeeded.

This quirky connect-the-dots tale is nothing but entertaining. The film as a whole is very reminiscent of Wes Anderson’s style. Whimsical music, bright colors, and a dry humor comedic storyline pave the way of a tale about life, love, pain, and death. This make the story easier to digest, ultimately leaving you feeling good about what you just saw. Lost in Paris a heartwarming romantic comedy that you can’t look away from.