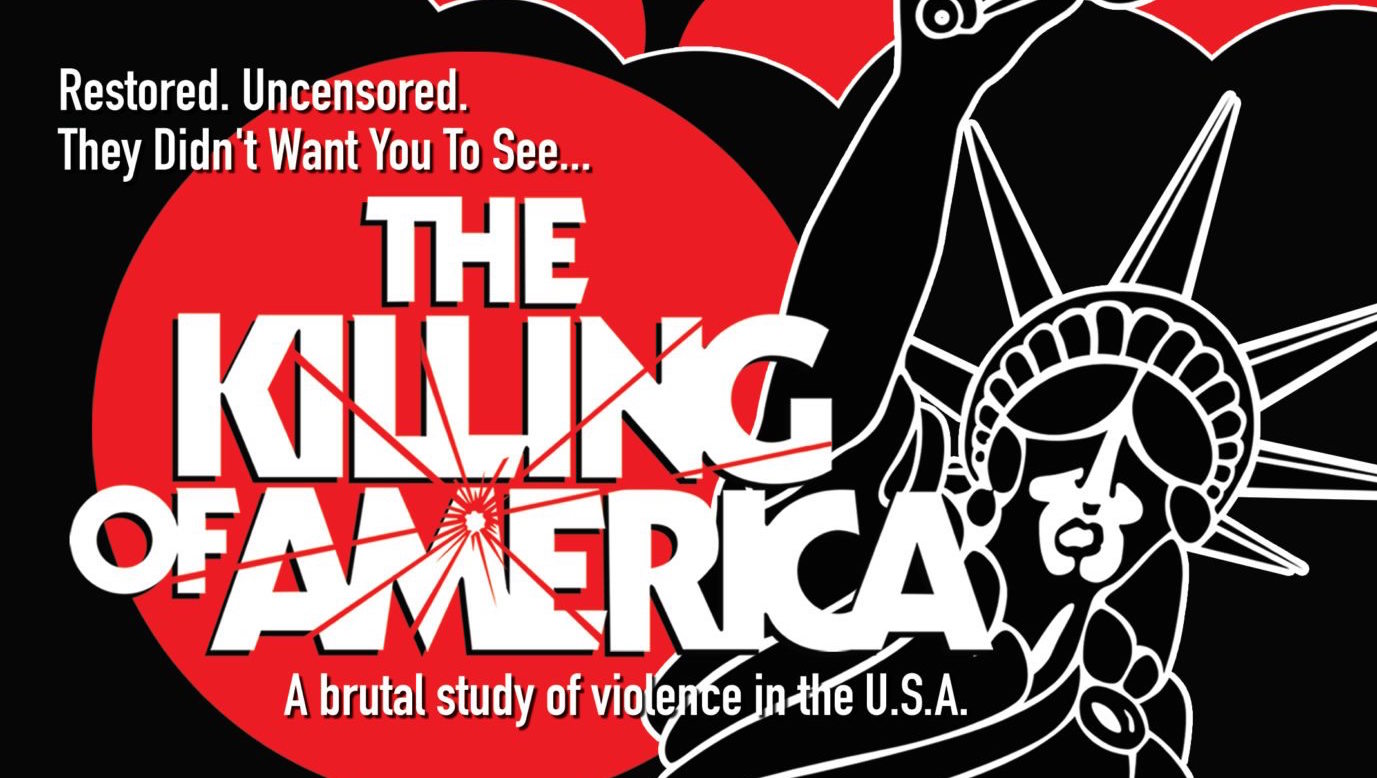 1982’s Mondo-style documentary The Killing of America is a graphic depiction the brutal side of society as told through the scope of escalating gun violence. Directed by Sheldon Renan and Leonard Schrader, it was released at the time in limited runs in a few theaters in the US and has only recently been available to wider American audiences with its recent release on DVD.

Featuring graphic footage of actual killings including the assassination of JFK. At first glance, it’s easy to immediately dismiss KOA as a murder-as-spectacle type of a movie. It has been compared to such Mondo fare as 1978’s Faces of Death. After all, in the first minute of this documentary, someone is killed on camera… no cutaway, no edits. There is subsequent opening sequence in a morgue that has the feel of one of those drunk driving videos they used to make high schoolers watch.

I must admit I didn’t know what I was getting into when I watched this movie. I, like a lot of us in the present, am afforded the luxury of distance from extreme violence. At least, where my news and entertainment viewing habits are concerned. In actuality, violent crime rates in the US aren’t that different from when this was made. The filmmakers portend the decline of American society and argue that the largest contributing factor to this destruction is the widespread availability of firearms. We follow the path from authoritarian violence against activists of the Civil Rights Movement and the Vietnam protests, and the riots that followed, to the rise of cultists, mass murderers, and serial killers. 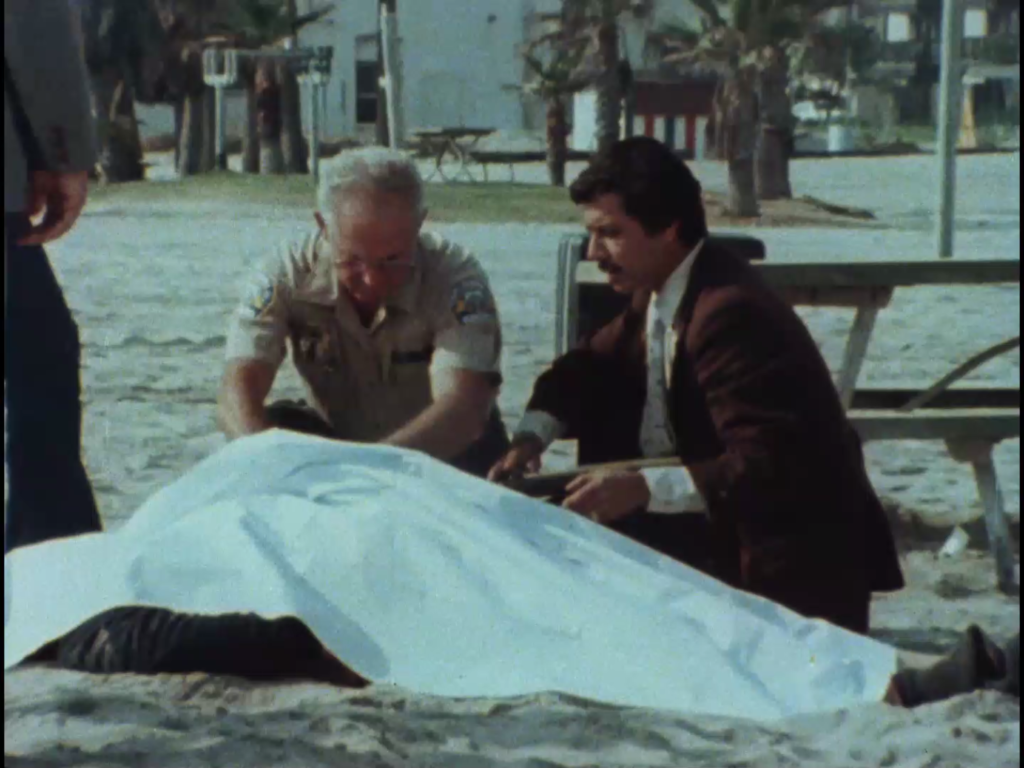 A lot of this content is very hard to watch. I had trouble getting through the majority of it without getting very upset. But that’s how it should be I guess. Outrage, disgust, even fascination with violence, I would argue, is a survival instinct of the herd animal.

We may want to take a look at works like The Killing of America as a cautionary tale despite, or maybe because of, such graphic exposition. After all, one must observe a situation, evaluate, and confront it in order to solve it. I think the filmmakers intended to harness outrage as more of a motivator for change in society, rather than pure gory spectacle. Watch if you have a strong stomach.

The Killing of America is available on Blu-ray via Severin Films. 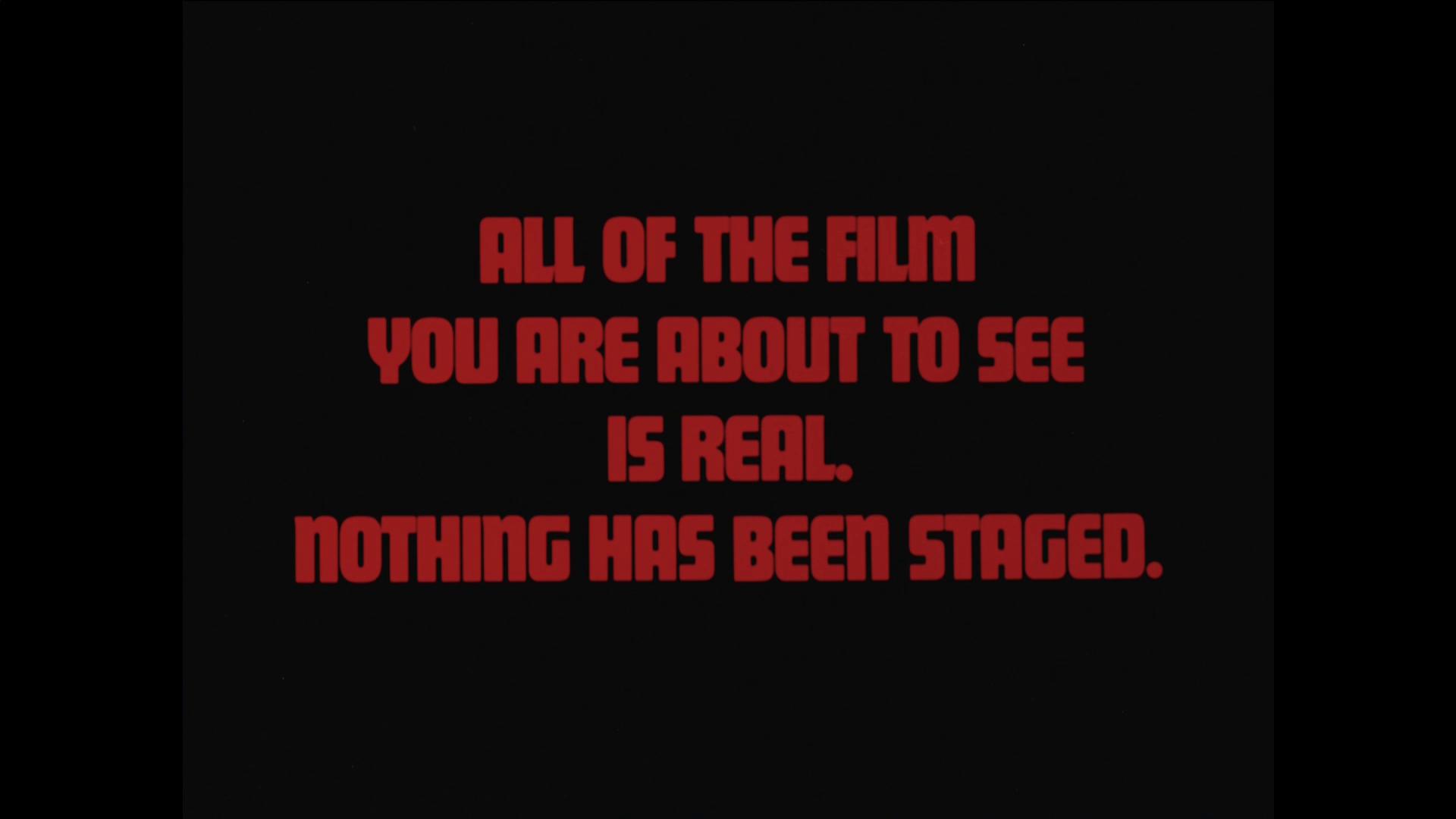