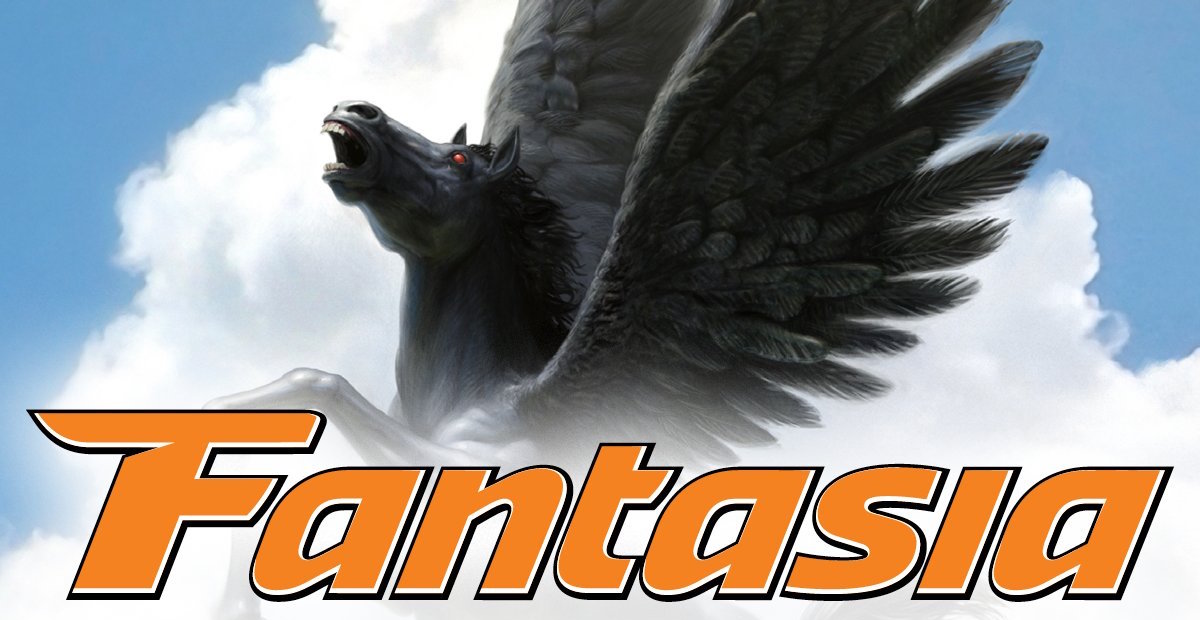 Without further ado, here are the ones that I am, personally, dying to see:

and I’m particularly pumped for Mohawk, which doesn’t have a trailer yet, but sounds awesome and is from We Are Still Here writer/director Ted Geoghegan.

This isn’t to mention Super Dark Times (I really can’t wait for this one), Mayhem ( my CFF best of the fest), and The Endless (which Rachael covered for Tribeca).

Stay tuned for more announcements and a ton of festival coverage next month!