Thanks for taking a few minutes to chat! You two have some big news and I was exited to reach to briefly and see what’s going on. Tell us about your new label and the festival coming up!

It’s super exciting for us to be able to bring quality metal to listeners throughout the universe — thats what Sonic Night Music is all about 24/7/365! As our top priority, we want to be sure that listeners don’t miss out on hearing these very talented bands. That’s what lead us to kick-off this project with a festival style concert for the launch of Sonic Night Music. It’s a fantastic venue in our hometown of Fort Lauderdale Florida, the Culture Room. We’ll be sharing lots of video and photos over the following months too. And, we are streaming portions of the show via musicianstream.com tonight.

The new label has some heavy hitters involved. Who are the bands in your initial lineup?

To name a few… 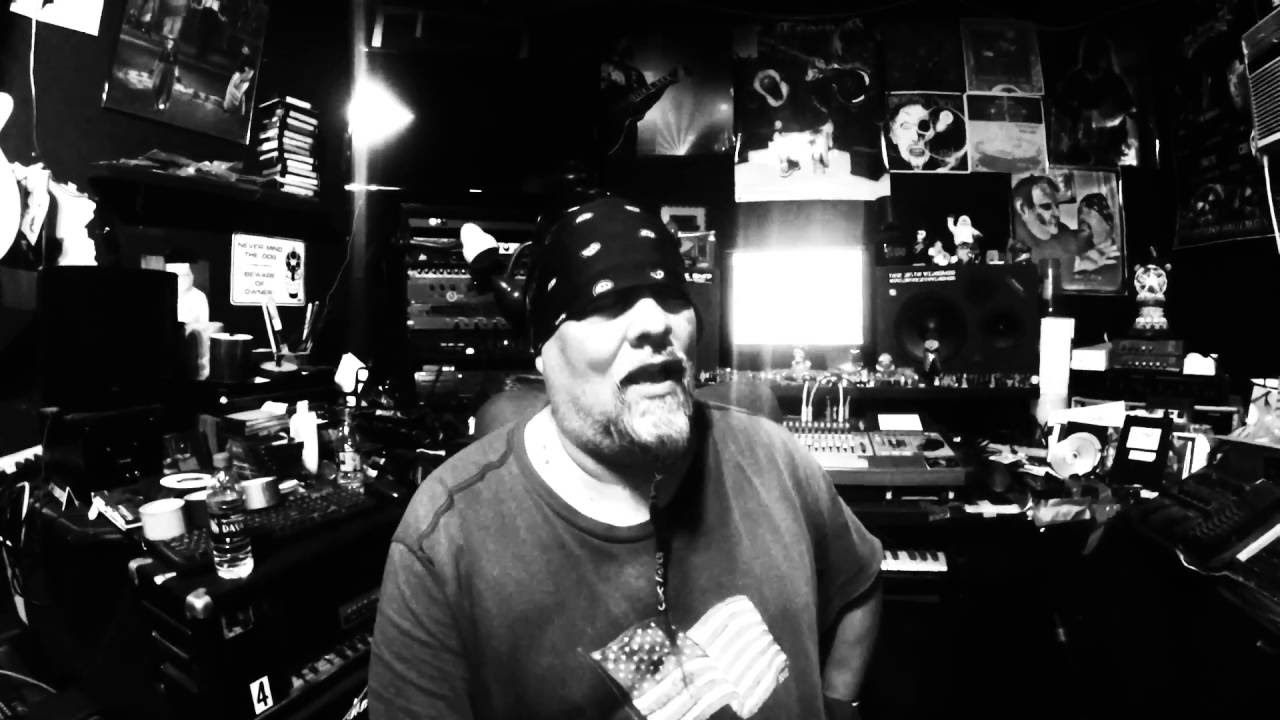 KINLIN’s Patrick Johansson has played with notable bands such as W.A.S.P. and Yngwie Malmsteen 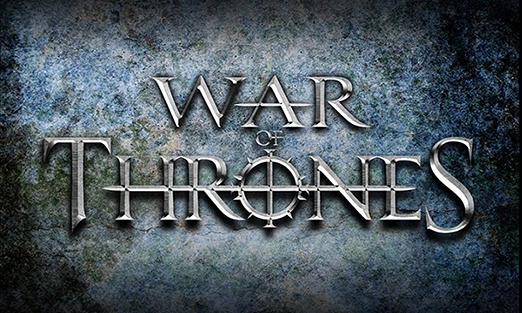 What excites you most about this new endeavor?

Music is our passion and metal is simply our DNA. It’s been a lifelong dream to be able to bring top-notch heavy metal music to audiences everywhere on a broader scale.

We just love working with these talented musicians and giving them the opportunity to be heard. In fact we think of ourselves as a club of likeminded listeners & musicians.

Let’s turn to tonight’s concert. Who’s playing and how can people check it out?

Great question. We are video tapping the show for future release. Plus, people can e-join at musicianstream.com starting between 6 pm and 7 pm ET.

For those of us who aren’t local, what’s the best way to dive into this project and check out these new bands and what you guys are doing?