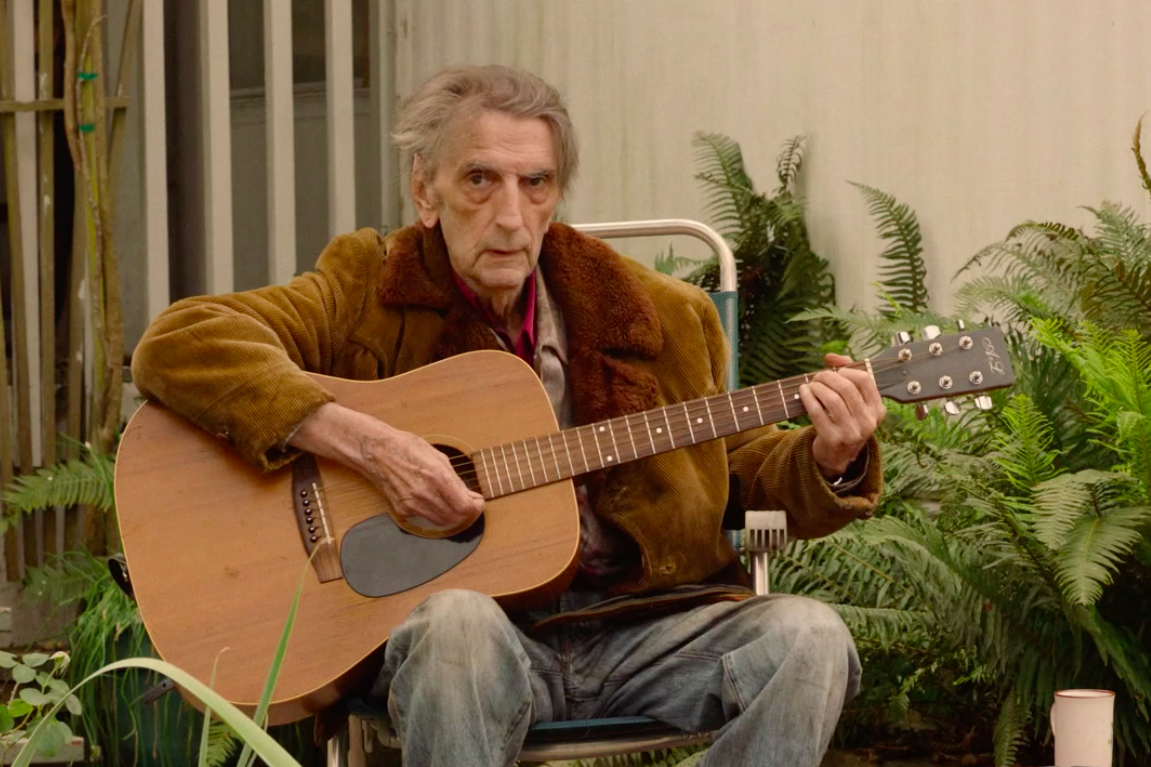 Harry Dean Stanton has died. In the back of my head, I’ve known this day would be coming eventually, but that knowledge did nothing ease the deep sense of loss at his passing. The 91 year old actor’s appearance on David Lynch’s Twin Peaks: The Return this summer felt like a clear-eyed acknowledgement of his own mortality. He was looking frail, swallowed up in an oversized corduroy jacket. But his eyes still keenly observed everything around him with the quiet dignity

Stanton wasn’t a movie star. He was a serious working actor to whom stardom accidentally happened. By 1984, when he appeared in the one-two punch of Paris, Texas and Repo Man, he had already had a 30 year career as a character actor in film. He turns up as a hitchhiker picked up by Warren Oats in Monte Hellman’s Two Lane Blacktop (1971), a singing convict in Cool Hand Luke (1967). He’s a disgruntled engineer on the ill-fated Nostromo in Ridley Scott’s Alien (1979). A taxi driver in John Carpenter’s Escape from New York (1981).

But whether he’s playing a dumb, one-eyed outlaw facing hanging, a caring father figure, a man running from fatherhood, or a polygamous cult leader, he was always Harry Dean Stanton. He was, simply, my favorite screen actor. 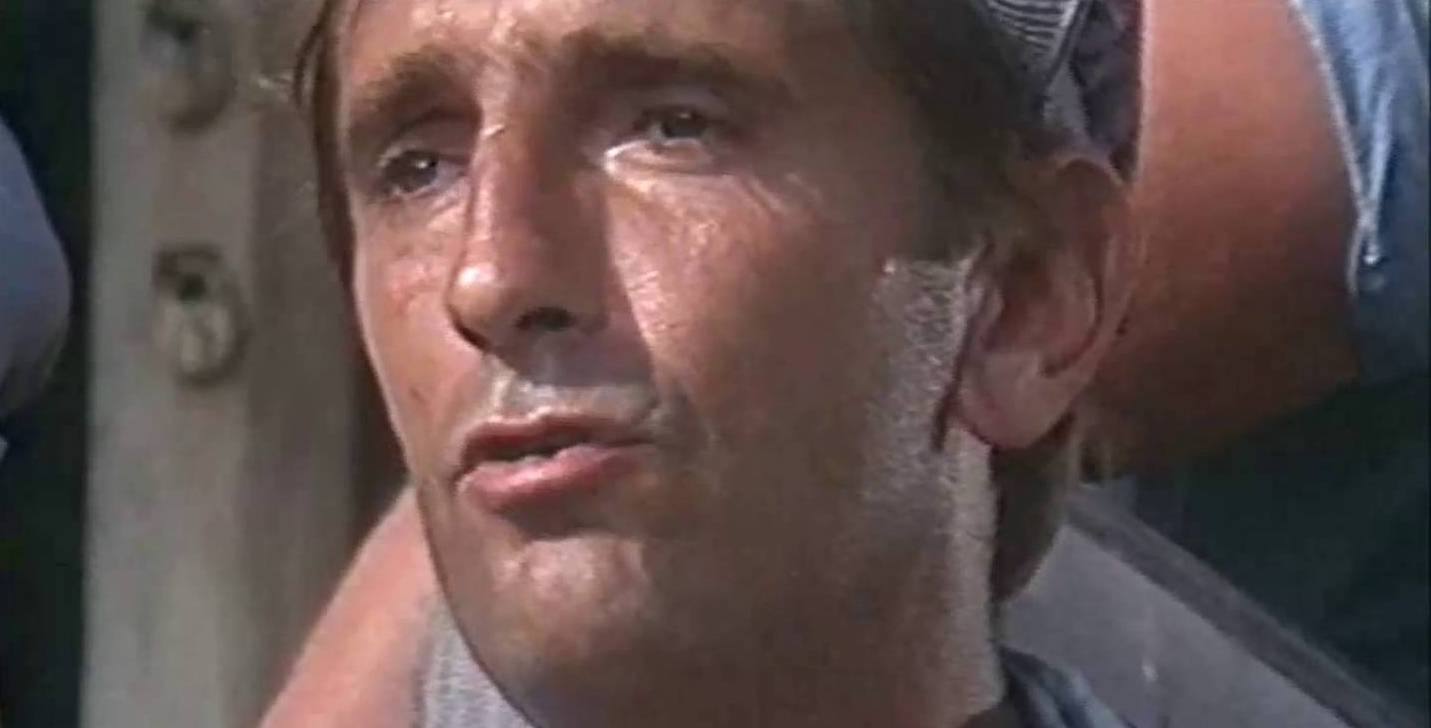 For Stanton, acting was the medium by which he mined for the truths about the human condition; the paradoxes and absurdities of existence. He had an innate ability to recognize that the questions his characters had were the same as the questions he was asking. Stanton never disappeared into roles. His technique was the opposite. His characters became Harry Dean Stanton. He played himself, as someone else. He latched onto to an aspect of a character – no matter how small – that could identify with, and recognize in himself, and teased it out until he and his character were one and the same. A Harry Dean Stanton performance was not a performance, it was simply the act of being in front of the camera. He was human. And because that, his body of work is some of the most nakedly honest to be caught on camera.

Harry Dean Stanton, thank you for the body of work you gave to the world.