[Editor’s Note: I also love this film and reviewed it for The Grindhouse Channel last year. Expect that review to be post by the New Year, as I’m hoping to finally get all of the content from TGC’s blog up by then.]

Expectations can be a very tricky thing, especially with movies and the internet. Rarely can films live up to their own hype, but when I see a film’s name popping up all over…my curiosity gets the best of me. Over the past year (or so) I have been seeing the name BB pop up on sites that I respect. I would quickly skim the reviews and could tell that this was a film for me. BB is a self financed movie from CJ Wallis that is rough around the edges, but full of interesting choices that make for an excellent first feature. 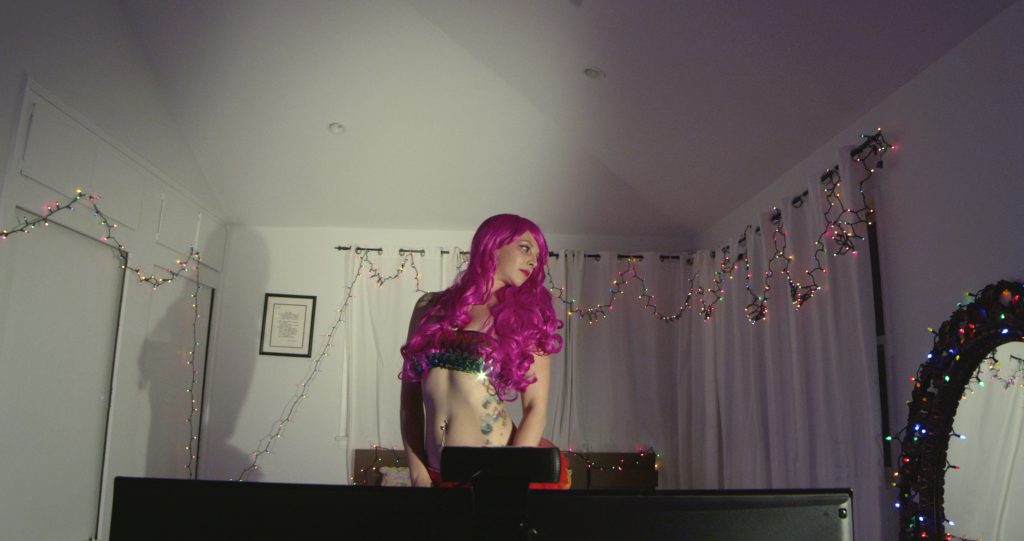 BB is a cinematic example of watching an artist find his voice. The film shifts multiple perspectives and is not afraid to mix things up (stylistically speaking). This entire movie could have been done much easier (and lazier) as a found footage film, but luckily they choose not to and opted for a more stylish route. A lot of the film seems very unscripted, but never sloppy. Scenes can begin to meander, but end before they get sloppy, Wallis reels it back in and pushes the story forward. There are a lot of scenes of Leah dancing, but it is more than just an excuse to show nudity. The film takes advantage of these titillating scenes by adding a tone of dread, helping build to the film’s intense final twenty minutes. The only critical thing that I can say is that the sound mix can get a little muddled. This occurs mostly in its final scenes, when the music and dialogue crosses over. It can be a little frustrating, but is not too distracting. It is easy to say that BB is one of my favorite films of the year and hopefully Wallis’ follow up will be just as interesting and exciting. 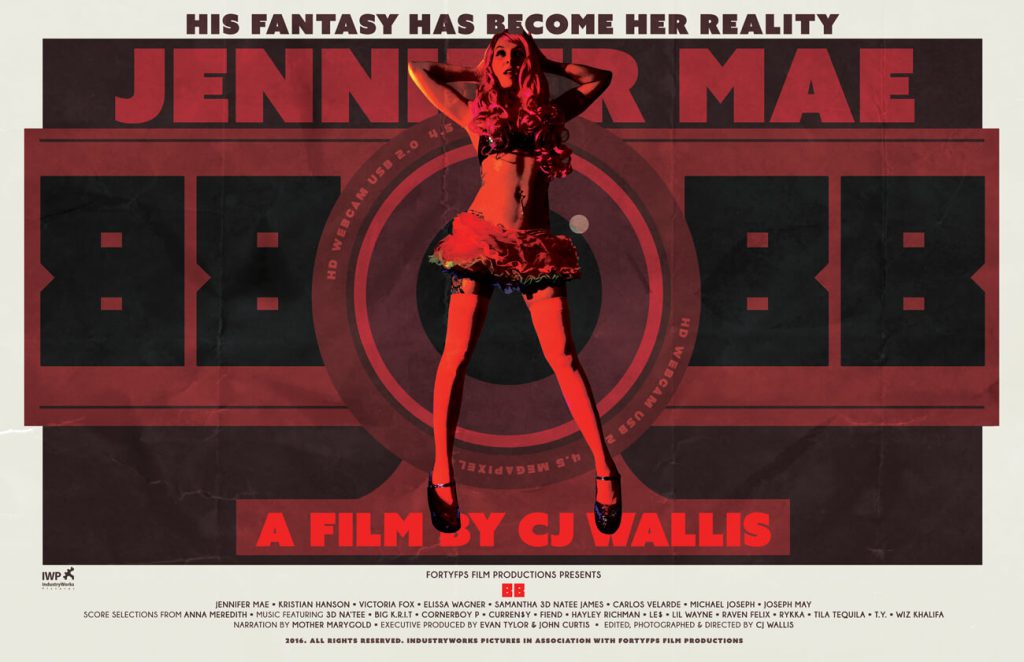 BB was be the closing feature at Buried Alive Film Festival, playing to a packed house for its theatrical world premiere on November 19th at 6pm in Atlanta. A full fest schedule can be found at buriedalivefilmfest.com/schedule.