[Editor’s Note: I also watched God’s Cellar and I’ll admit it wasn’t my bag necessarily, but I can’t agree much with Damian’s assessment otherwise. Blau’s vision is far from being the type of crap Damian’s pinned it as. So, always remember that reviews are not the be-all end-all, but rather a place to start the conversation. As far as a 4 minute joke, it isn’t an awful one.] 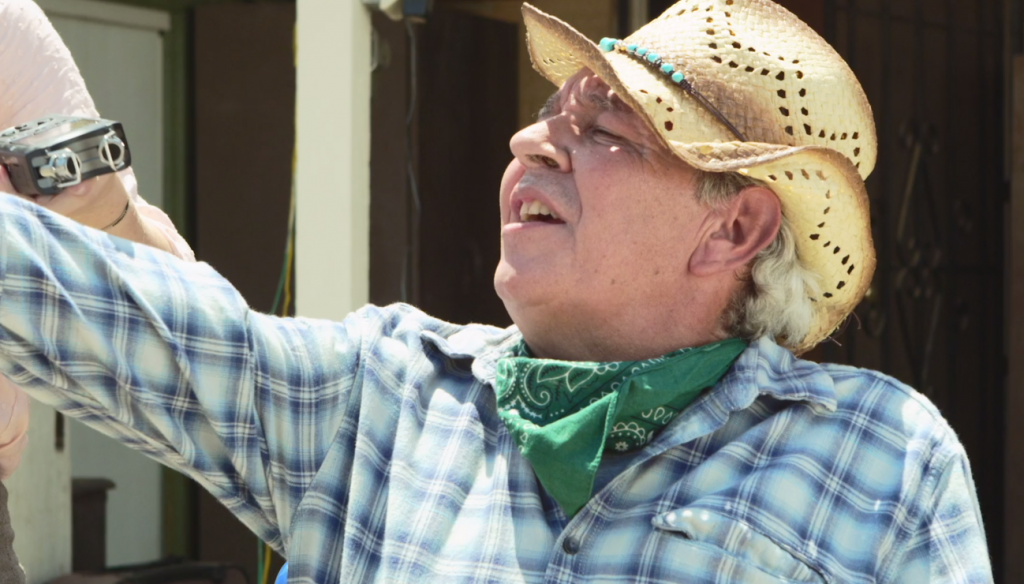 God’s Cellar, written and directed by Sean Blau, clocks in at just under four minutes, which is good, because five minutes would have been torture. Two women go out to some remote place out in the desert to film a documentary about something called “God’s Cellar.” The camera spends the first thirty seconds of the film focused on one of the women’s necks, which has a huge (and very fake Halloween stick-on) scar on the side. No explanation, and apparently nothing to do with the rest of the film. In fact, I’m pretty sure the scar disappears in the next scenes.

I’m not sure how to describe this film. It feels like a poorly thought-out home video made by a teenager using his family as actors. The only way I can describe it is imagine if the guy who directed Tremors, stole a rejected story from one of the Creepshow films and turned it into a Hee-Haw sketch. I don’t know if Blau’s intent was to make an over-the-top silly comedy-horror film, or if he was trying to make a good film and just failed. The last minute of the film was so bad, I had to re-watch it to try and figure out what I was seeing. I’m still not sure what I saw. I think it was the under-side of an old car hood with some kind of Japanese monster puppets dancing underneath it, but don’t quote me on that. And please don’t ask me to watch it again to see if the third time is a charm. I’ve got better things to do, and so do you. 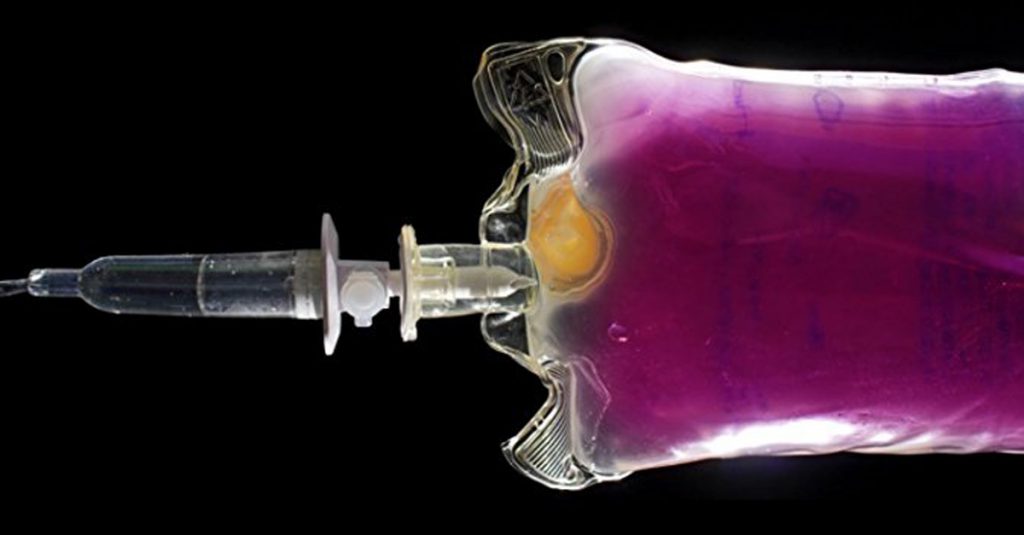 Secretions, written and directed by Goran Spoljaric, is another great horror short coming out of Australia. Zia Electric plays a mutant woman who is kept prisoner in an old man’s basement, one foot bound by a heavy chain. We soon find out that he keeps her there because, when frightened, she secretes a fluid that has narcotic effects (think the aliens in “Naked Lunch” and all the junkies sucking the pointy things at the tops of their heads.) Insane from being kept prisoner and tormented for who knows how long, she babbles incoherently to herself, yet has enough of her faculties to keep looking for a way to escape.

A tattooed man shows up wanting to purchase some of the secretions, but there’s a catch. He has to go down to the basement and get it from her himself. At this point, Secretions becomes an experiment in body horror. There are some great visuals in the film – the sets, makeup, and lighting all work together to create an atmosphere that pulls you in so that you feel like you are in that basement with the woman. The gore is graphic without being over the top or taking away from the narrative. My favorite scene involves using a piece of human intestine as a tourniquet.

The only thing that would have made Secretions a better film would have been extending the length by about three minutes. The pacing of the story felt a little rushed once the tattooed man entered the picture. There is a short scene involving a news story on the TV that opens the door for this to become a full-length feature. I don’t know if that’s what Spoljaric and his company, Wrathful Deity Films, have planned; but they definitely could, and it would definitely be worth watching.