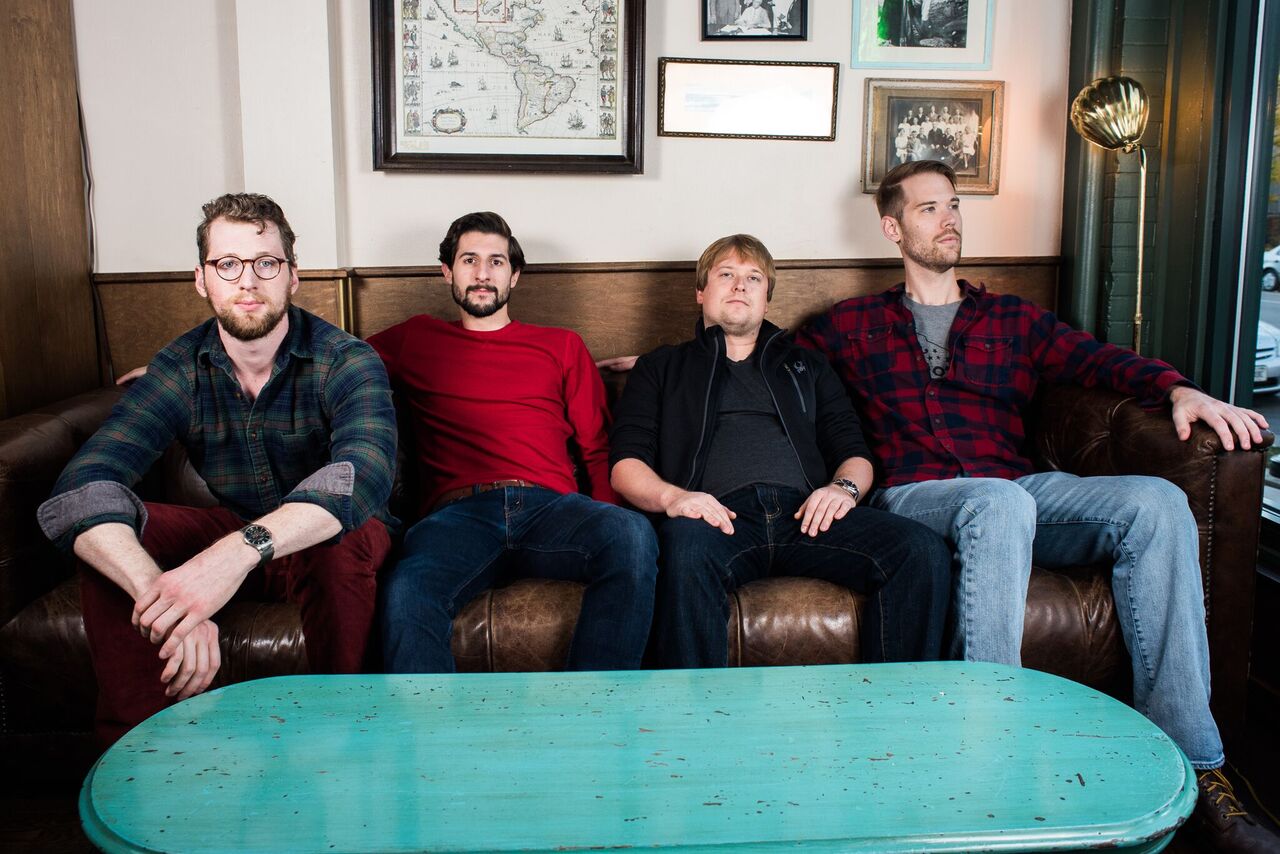 First and foremost, let’s start with a simple question… Who are the Begowatts?

The Begowatts are a rock and roll band from Madison, WI. They rock so hard you’ll puke.

I’m not sure if you’ll puke, but you’ll probably really enjoy The Begowatts an awful lot, especially if you appreciate the classic blues rock sound and modern indie rock sensibilities. The Begowatts have both of these things in spades. 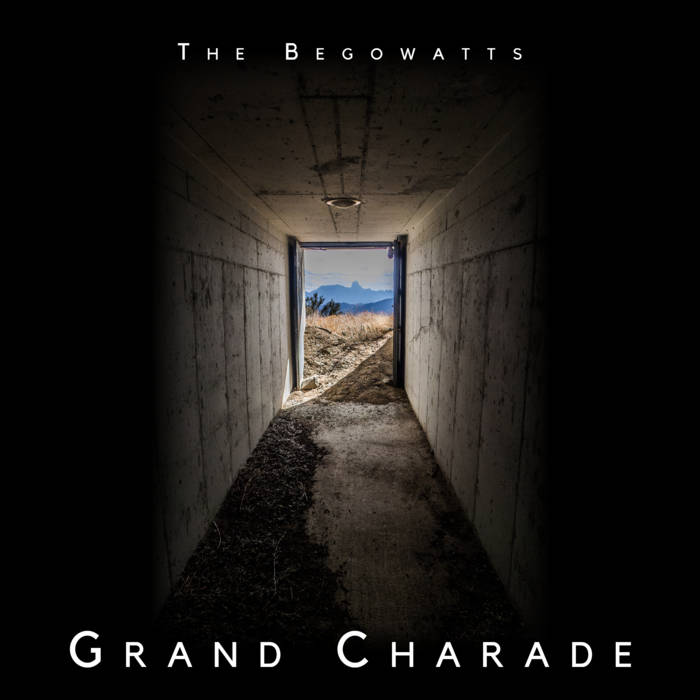 Available on every major platform, as well as on CD and Vinyl, the band’s newest album Grand Charade, released in late September and continues to pick up more attention and more steam. Having listened to album at least 10 times this past few days, I can hear why.

From the start, an immediate David Bowie influence is apparent, with a glam rock feel akin to his 70s sound. Other acts like T. Rex and Lou Reed come to mind with tracks like the title track and “The Road”, as well. Of course, like any good students of blues rock, the influence of the Stones is undeniable. The classic rock riffing is on point in “Gaslight”, while the guitars can sound a bit more psychedlic or even shoegazey at times, like in the closer “You and I”.

A smorgasbord of rock roll influences and sounds, the Begowatts would play equally well for fans of Mott the Hoople, My Bloody Valentine, and Jet. Fans of the Stones are as likely to be pleased as fans of Led Zeppelin or, even Sonic Youth. There’s something here for all types of rock fans, whether traditional blues rock, 70s psych rock, 80s shoegaze, 90s indie rock, and beyond.

In short, The Begowatts new album Grand Charade is a breath of fresh air from the radio rock of today, as it finds a way to sound fresh and new, while holding true to the amazing rock sounds of yesteryear. Highly recommended for all fans of real rock and/or roll.