An exotic dancer – after breaking up with her cheating wannabe rock star boyfriend – moves into a new apartment that she rents from an old stroke victim. Things take a turn for the worst when she takes a new designer drug called “Night Creep”.

OK, I admit it. I enjoy 98% of the shot on video films out there. Another 1% of them can be passable after a few drinks or a joint and the final 1% should be left in a dark moldy basement never to be spoken of again. Night Creep falls into last category and I can thank or blame it’s writer/director/co-star Greg Travis for this. For me, it feels like the film tries to play itself off as a psychological horror with black comedy undertones, yet it falls flat on both the horror and the comedy. What we end up with is an uneven muddled paint by the numbers mess that even isn’t redeemed by its confusing ending. 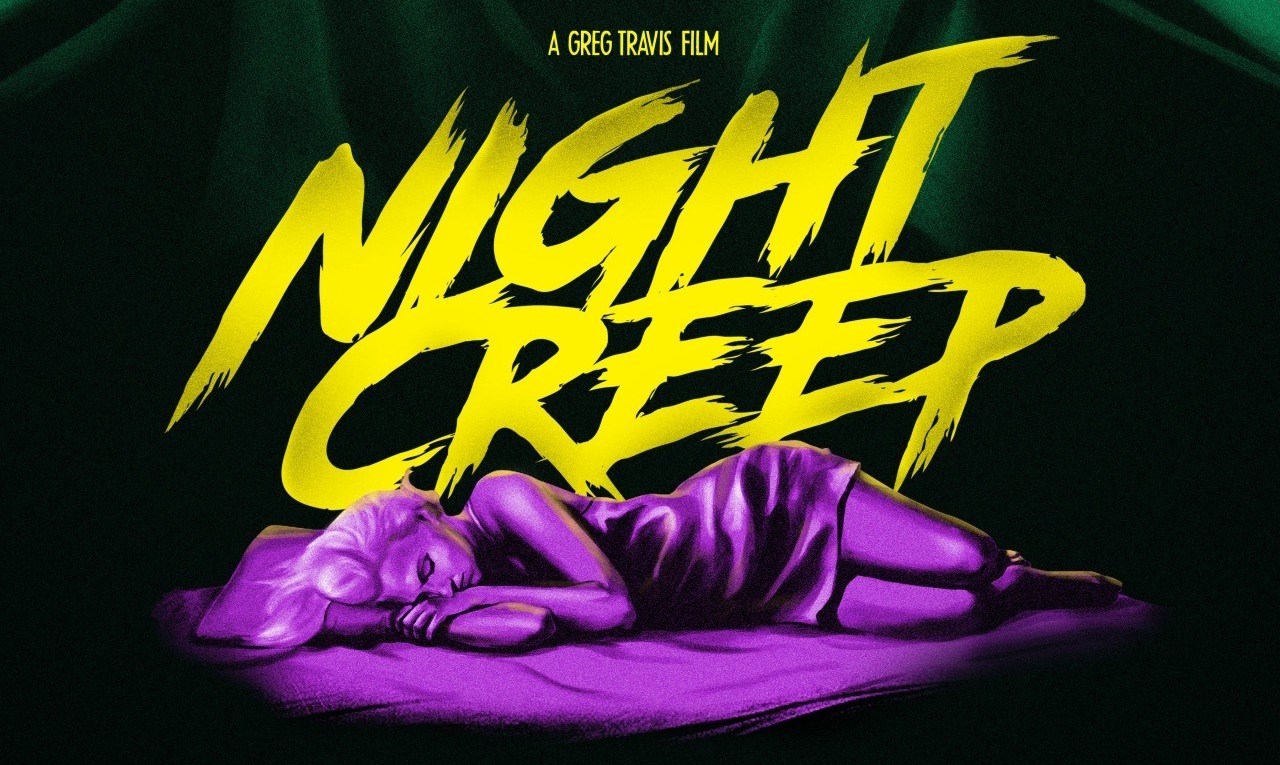 Usually, I am one who champions weird low budget films no matter how good or bad they are but in rare instances when coming across a film like Night Creep, but I am hard pressed to recommend it. However, others here at The Farsighted seem way warmer on it than I, so to each their own.