Spunk’s Not Dead is an 2018 anthology film distributed by Frenetic Films.

John Oak, an Alex Jones type of host of the web show Actual Factual Truths, uses six short “video reports” to expose how the abuse of the drug Spunk is wrecking havoc on America. By the end of the show he learns more than he expected:

This deals with a first timer’s use of Spunk and the tragic consequences of her actions. I liked this opening story because it sets the tone for the rest of the film. It goes from a sitcom beginning (complete with canned laughter and audience reaction) to a completely horrifying ending in its short run time without the segment itself being rushed or forced. It’s a perfect opening to what we are about to see. 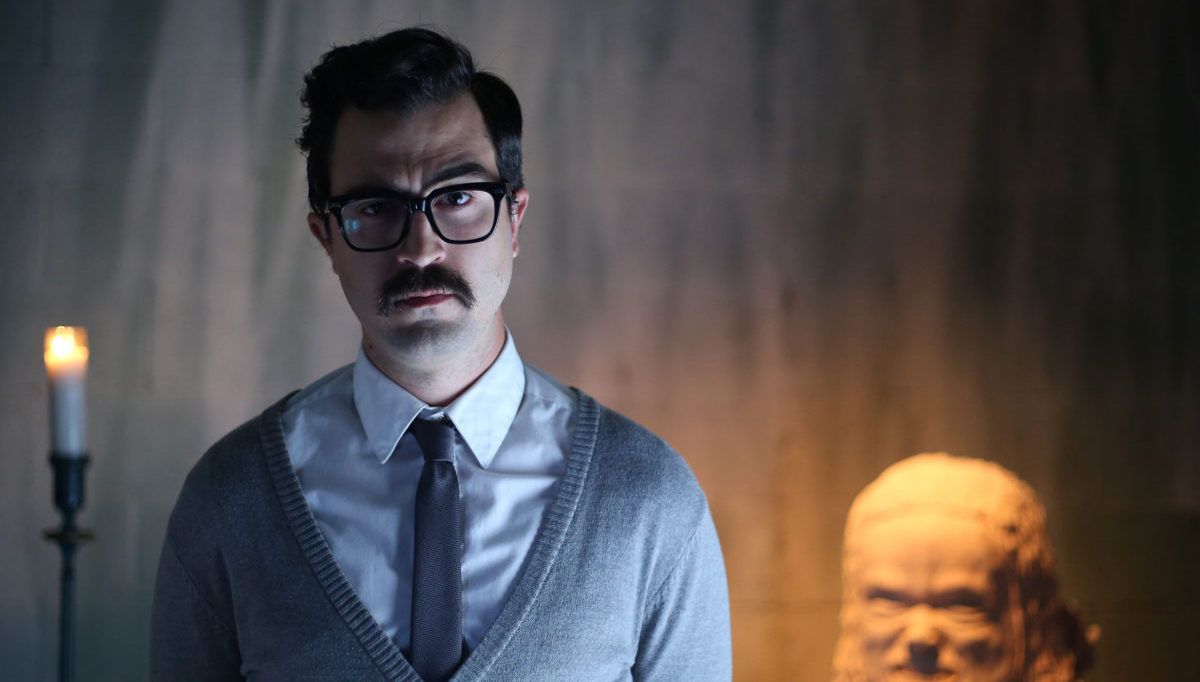 This is a parody of any type of 1980s Christian scare video using the story of a star student athlete uses Spunk to get an edge to tragic results. This segment is played for laughs in its over the top delivery (complete with an ad for The Devil’s Spunk 2 at the end). 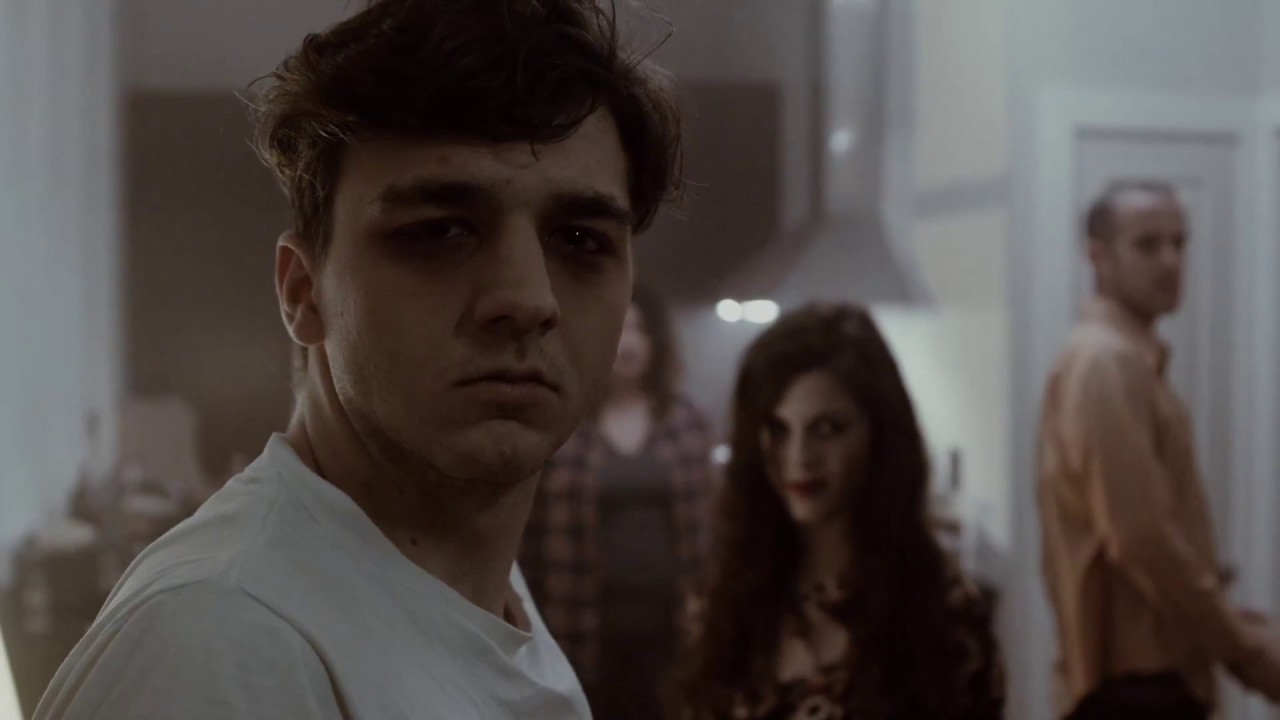 SPUNK OF THE REAPER

A long time Spunk user confronts his morality in the house where he is given a dose of homemade Spunk. This story was a dramatic Argento meets Twilight Zone based segment that stayed with me even after the whole film ended. The harsh bleakness of the piece was very welcomed and very refreshing after the comic tone of segment two. 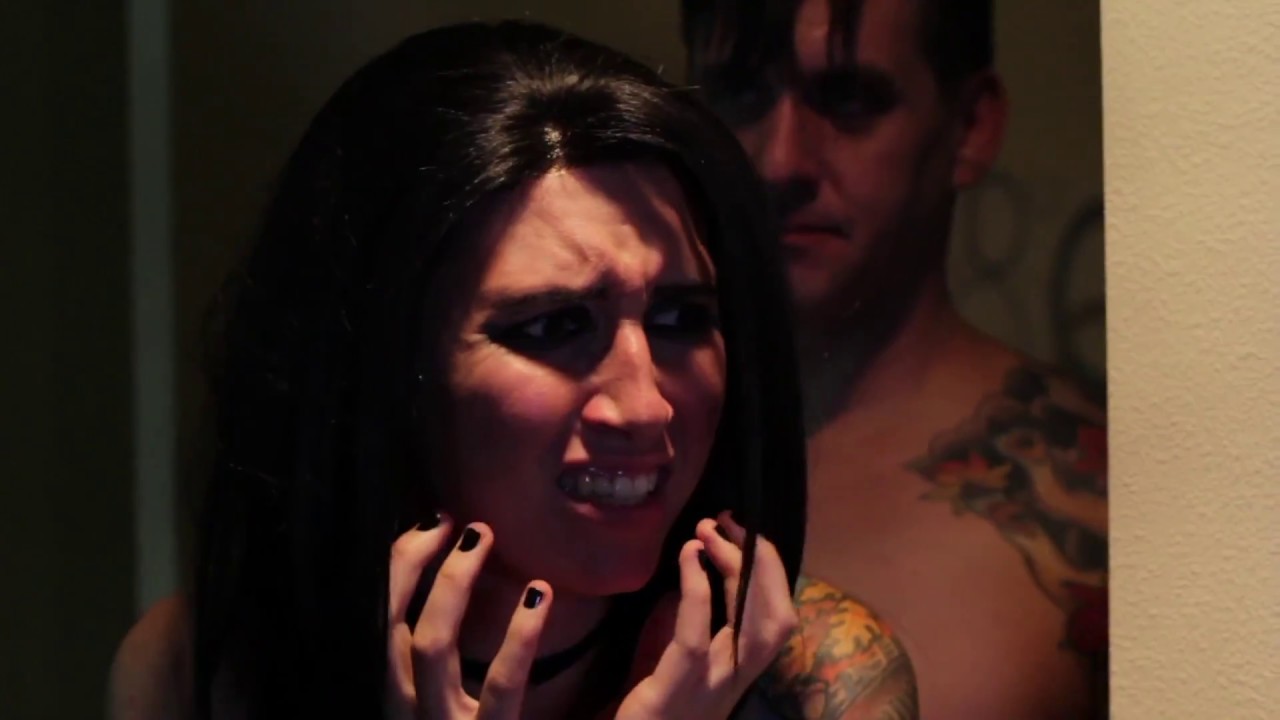 A cannibalistic Spunker single man meets him match in a female he meets in a coffeehouse. This segment was one of the stronger entries that packs a nice ending punch in its take off of the old “this is why you shouldn’t meet strangers” story. 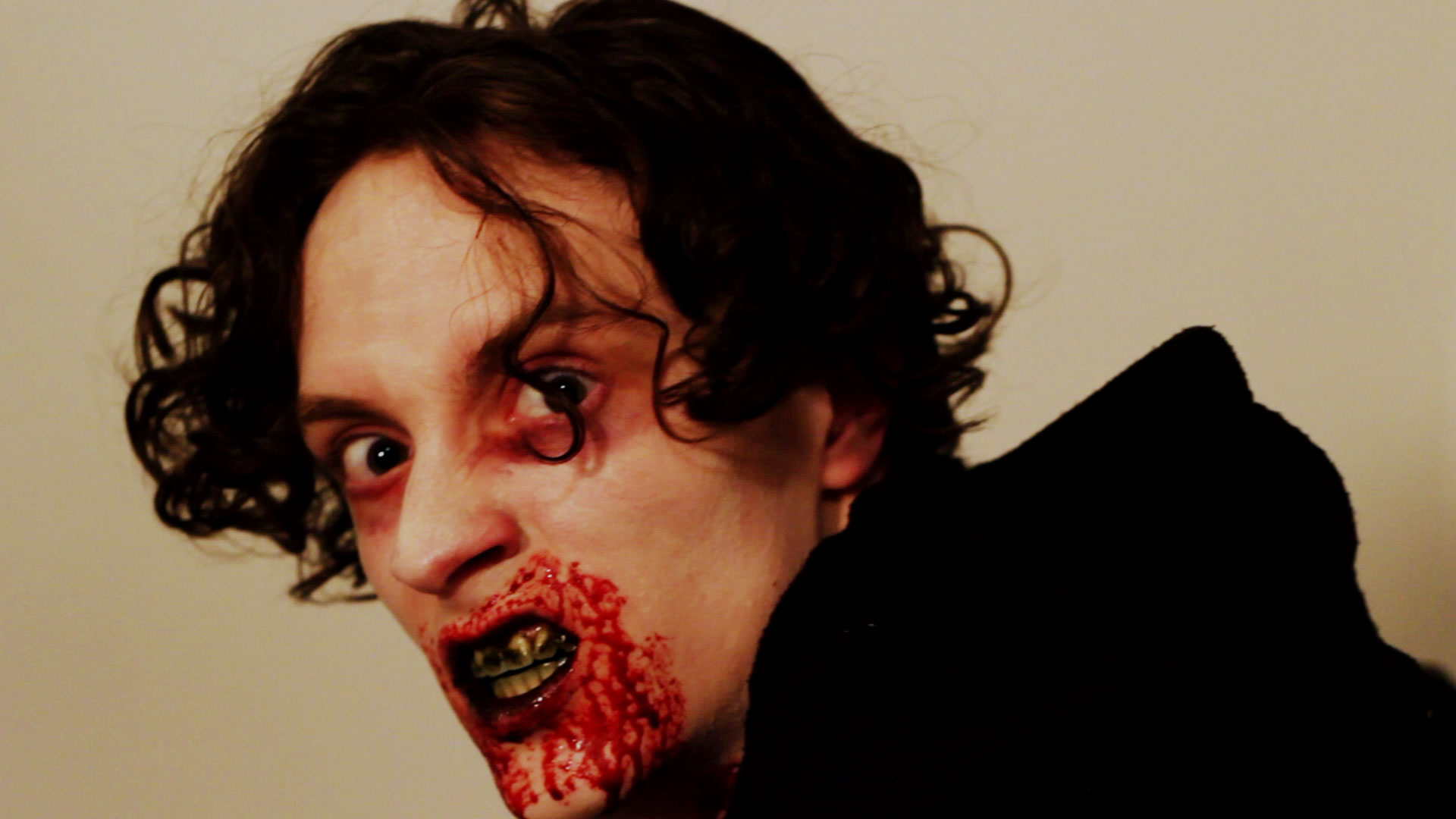 A new and potent strain of Spunk wrecks havoc at girl’s slumber party. By far the most horror related short of the entire movie and maybe the second funniest too. 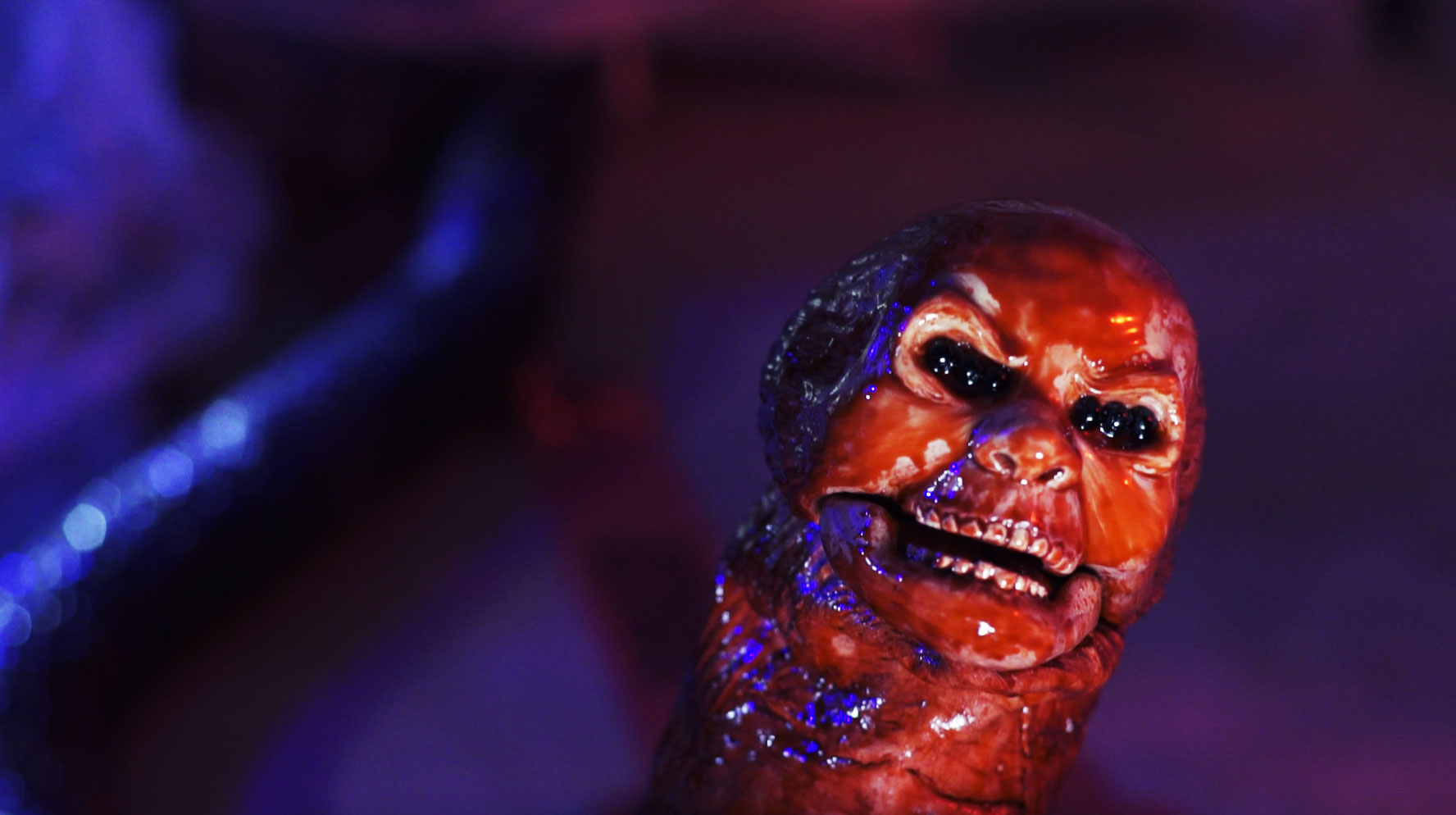 A rich kid Spunk abusing gamer tries to kick the drug cold turkey wonders if the sober life is really worth it. This is the most effects driven story of the lot and very action packed. It’s also the most fucked up but a great way to end the video segments themselves.

Remember: ONLY YOU CAN STOP THE SPREAD OF SPUNK!