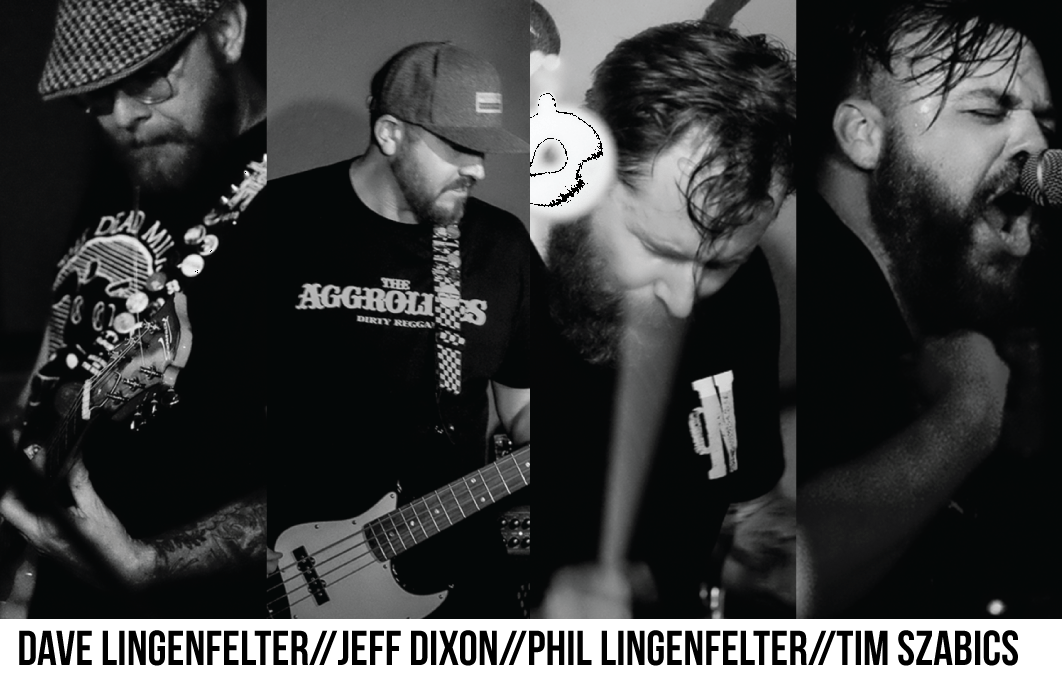 By masterfully blending punk and rock, Gasoline Kills creates a unique sound that returns rock to its roots while also creating a new sound that’s sending waves throughout the entire music scene. On their most recent album Burn The Bridge, Gasoline Kills provides instant adrenaline. Each song is more intense and energizing than the last until “I Get Lost” when they change it up with a slower and smoother tune that still somehow maintains the band’s spirit.

Their newest song “Petrol/Two Minute Hate” is featured on Musicians Against Fascism Volume 1, a rocking compilation full of rebellion against spreading hatred. Gasoline Kills fit right in with lines like “I’m not sorry, you’re an asshole,” perfectly summing up their punk rock rebellious spirit.

Music Reviews / Renaissance Woman
Katie is the second youngest person here on Farsighted - the youngest who's allowed to watch a rated R movie or listen to the music she wants to (Cash is 8, but he's getting there). Between reviewing music, being a book addict, making art, dancing, and reading and writing poetry, she is kind of a self-declared Renaissance (wo)man.