It’s the most wonderful time of the year! PUFF, the Philadelphia Unnamed Film Festival, has announced their line-up for this year’s festival, taking place September 6th through the 9th at The Proscenium Theatre at The Drake. PUFF is my favorite film event in the city – an underground, DIY film festival that showcases genre cinema from around the world, conveniently spaced out over one weekend. You won’t need to rush from screen to screen or make any tough choices between screenings you want to see, you can just kick back and relax while you enjoy 11 features and nearly 40 short films throughout the weekend. They often bring guests and talent from the films to talk about their work, which this year will include a performance from musician Weird Paul Petroskey following a screening of the documentary about him, Will Work For Views, as well as a Q&A with actress Elizabeth Coffey following a special pre-PUFF screening of John Waters’ Hairspray to celebrate it’s 30th anniversary.

I’m very excited about the line-up of features they just announced, which you can find more information about below. Of particular interest to me is The Witch in the Window, directed by Andy Mitton, who co-directed We Go On, which was a personal favorite at the first PUFF a few years ago. We Go On is a horror movie about a mother and son who offer $30,000 to anyone that can prove to them that life goes on after death. It’s one of the most relatable, emotional horror movies I’ve ever seen, and Mitton’s new film, about a father and son tasked with upkeep of an old farmhouse in Vermont, promises to reach similar, emotional heights. I’ve been dying to see another feature from this team and I can’t wait to see what they have in store here. 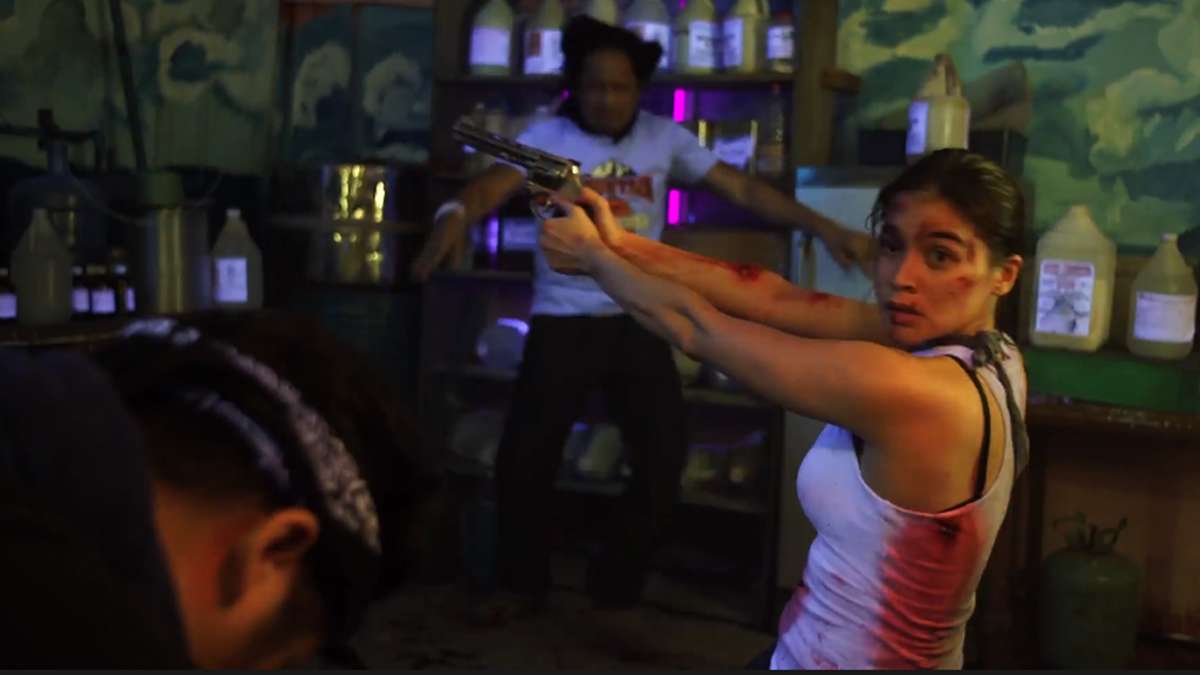 Another previous PUFF favorite of mine was Karate Kill, a bonkers Asian actioner from director Kurando Mitsutake that features some excellent stunt work and fight choreography. I was hoping that PUFF would return to Asian action cinema at some point, and this year they seem to have outdone themselves with director Erik Matti’s BuyBust, starring Filipino pop star Anne Curtis. By all accounts, this an intense and brutal movie about a drug bust gone wrong that leaves a group of anti-drug enforcement officers with no choice but to fight their way out of the slums of Manila. Shot with an attention to the kind of neon lighting I’ve come to love and seemingly full of wall to wall brutality, this one seems most likely to be the movie I scream “FUCK!” during.

And don’t worry, if pure terror is more your speed, PUFF has plenty of that to go around too. Both Luciferina and Satan’s Slaves seem poised to be the kind of truly demonic offerings I’ve come to expect from PUFF. Last year I spent the festival hailing Satan, thanks to a most excellent short film called Death Metal, and it seems I may pay dearly for not being more cautious with my Satanic praise. Both of these movies look terrifying, playing on both religious and familial anxieties, which I find tend to be the fuel that the most intense horror movies burn on.

All in all, this promises to be PUFF’s best year yet. And you can bet festival producers Madeleine Koestner and Alex Gardner, along with their team, are going to have a multitude of goofy party antics to participate in throughout the weekend. Last year they held a prom party before screening the excellent Tragedy Girls where we all got a little too drunk on punch and had a blast. I can’t wait to see what they’ve come up with for this year’s festival.

Check out the full schedule below and be sure to hit their website for more info on the festival, full details about each movie, and to buy your tickets which you’re surely salivating for at this point. I highly recommend you just buy the Festival Badge and attend the whole weekend with me – it’s the most fun I have all year and every movie is guaranteed to be worth your time.

9:15 pm: Will Work for Views: The Lo-Fi Life of Weird Paul
Directed by Joseph Litzinger and Eric Michael Schrader / 2018 / 87 Minutes / English
Followed by Filmmaker Q&A and a Live Performance from Weird Paul Petroskey 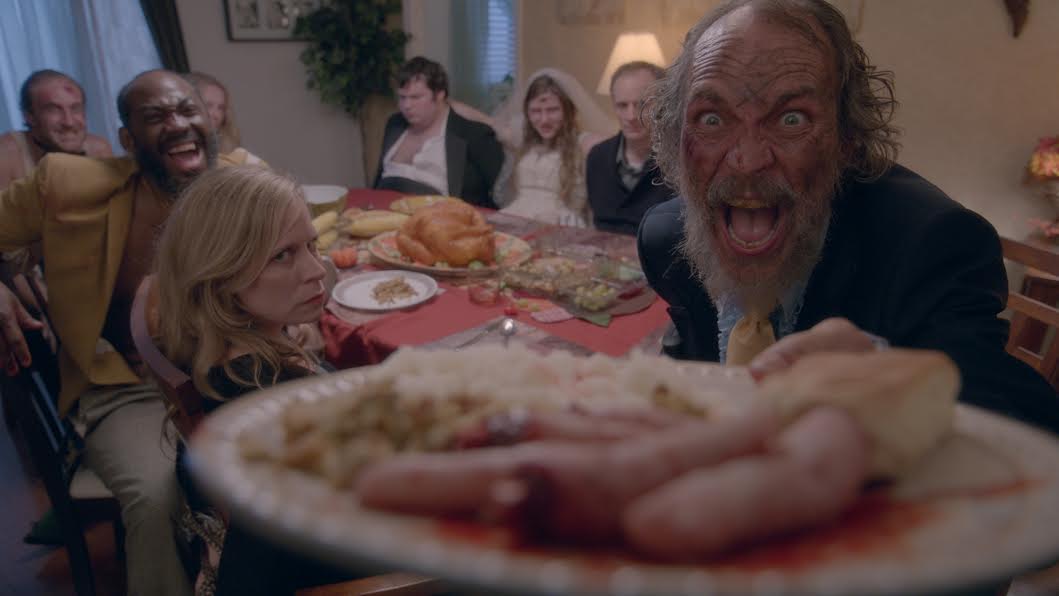