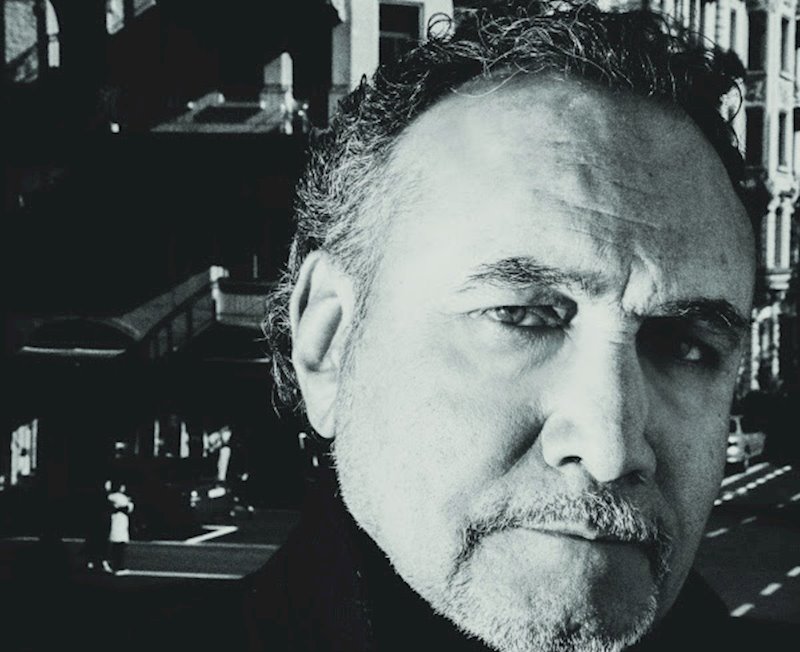 Indian born, Swiss singer-songwriter Ajay Mathur just released his latest album on Friday. Along with the album comes an incredibly creative and engulfing lyric video for the album’s first single and title track. The track and the video are fantastic – but before we dive into this week’s SoundByte, let’s learn a bit about Mathur and his music.

A student of classic American pop and rock music, Mathur is a Grammy nominated songsmith who blends his love for American roots rock with traditional Indian instruments. His love for late era Beatles tunes shines through his songwriting, while modern rock influences find their way into the tracks alongside Indian Tablas, Cajon accordion, tin whistle, and lap guitar to create a unique sound that soars into some trippy whirling psychedelia from time to time. Having shared the stage with some of American rock’s elite including Jimmy Page earned him a big of notoriety, but outside of small pockets, such as the area near his European home in Switzerland, he is criminally underappreciated and underknown.

His latest album boasts 13 tracks of his brand of rock fusion and a theme he describes as “resilience”. Fans of the late great David Bowie, the Beatles, the softer side of Zeppelin, and many a 70s era singer-songwriter will find a new favorite in Ajay Mathur’s Little Boat.

The title track’s music video not only provides an easy to follow lyric singalong for the listener/viewer, but also some incredible visuals that make it really fun to look at. The video is a perfect cure for a bleak Monday like the rainy one we have out in the Northeastern US today. Enjoy “Little Boat” and check out from Mathur below.