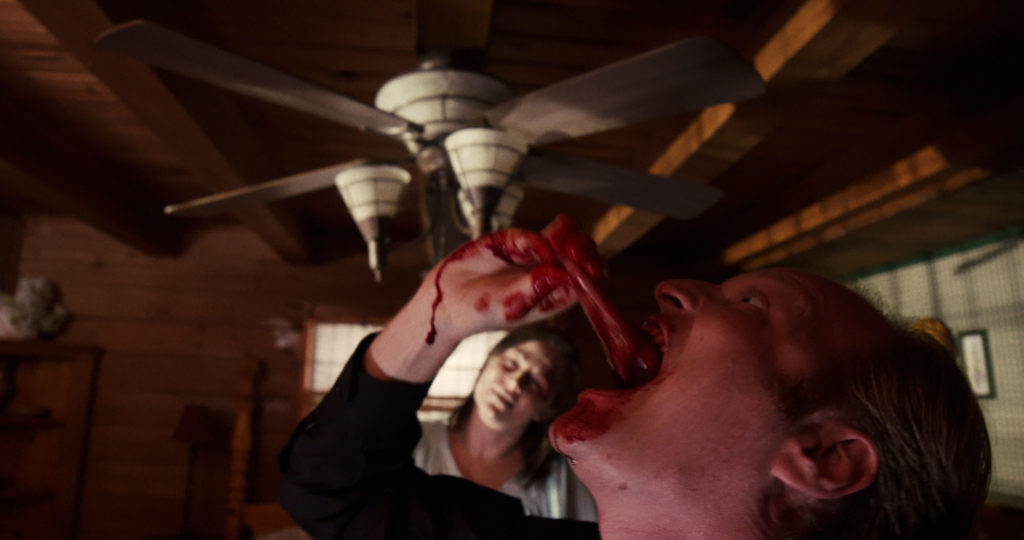 Not quite a year ago, I was treated to Stephen Biro’s Song of Solomon, a film I’d been anticipating for some time. I was turned onto it after I’d heard him mention it in a few interviews and got really excited about it once Biro hopped on the Grindhouse Messiah podcast with myself and my podcast cohost, Blaine. I was extremely ramped up to see it and I ended up being lucky enough to screen it as part of Buried Alive Film Festival 2017 coverage.

While I was unable to catch the screening in person, I was able to discuss the experience with a few who were in attendance. It seemed that the crowd reaction was stellar… and why wouldn’t it be? The raucous exorcism film veers from the standard American Guinea Pig in ways that make it a bit more fun and accessible, yet the gore soaked reputation of AGP remains in tact.

Biro described the plot as such:

The Catholic Church is trying to save an innocent soul from the ravages of satanic possession. Wave after wave of holy men are sent to confront the possessed. 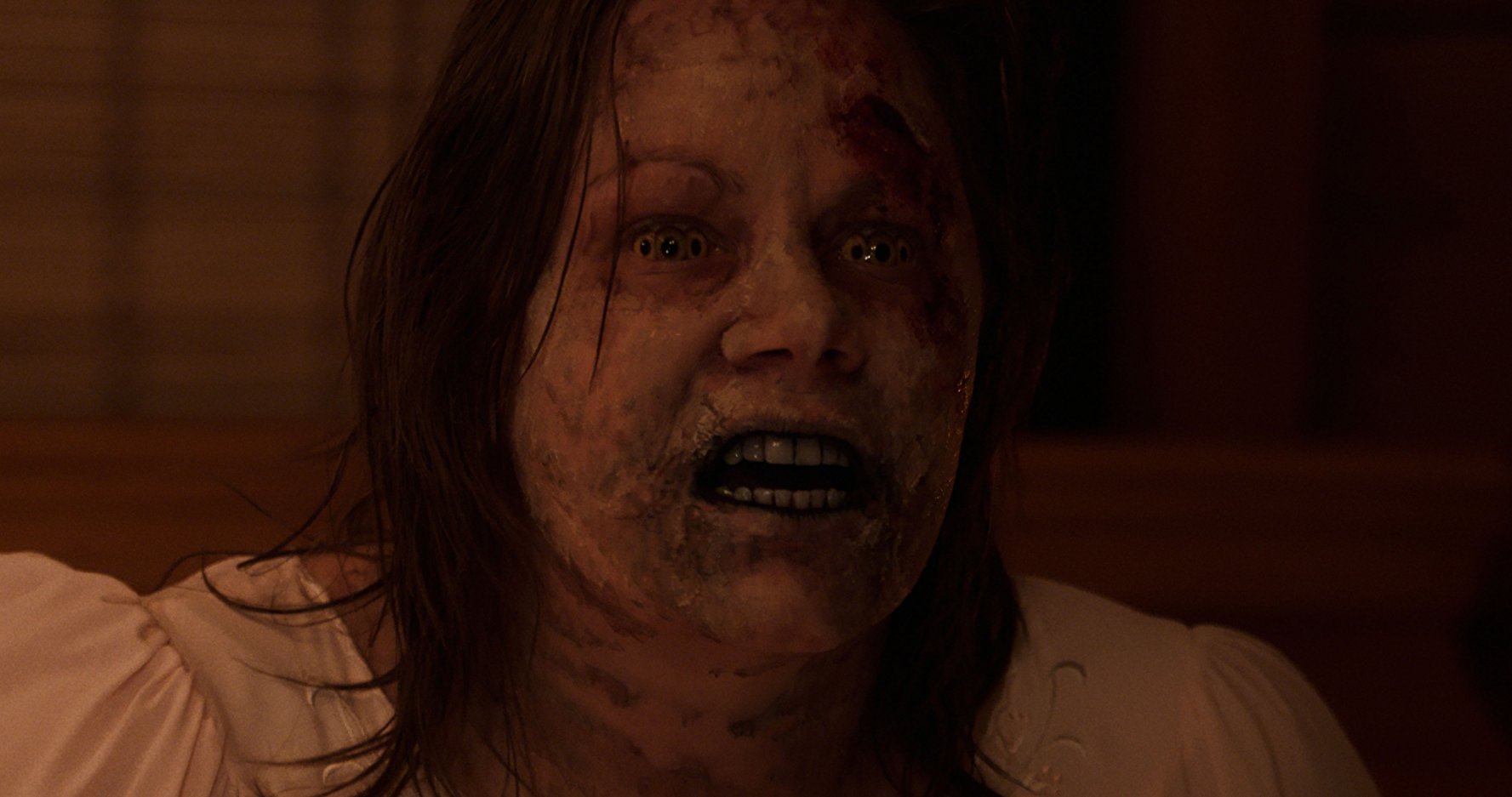 While the basic plot can be summed up in those above two sentences, there’s more intrigue and depth into what is exactly taking place and how it all goes down. This film has all of the important exorcism movie elements: blasphemy shown towards God, devout men of faith, catechism, physical battles, and a litany of expressions of demonic possession. It adds in the trademark AGP blood and guts, as well as an interesting realism in the replication of actual Catholic exorcism rites. It’s brutal and gory. It’s spiritually and dramatically powerful. And, it manages to be quite a bit of fun, as well.

The release of the film on home video includes a ton of great extra content:

Particularly, the commentaries are fantastic. The interviews and additional bonus features are great, too, but the commentaries allow Biro to share a ton of his thoughts about the film. The insight helps to really get deeper into the dark and gruesome film about faith, depravity, good, and evil – and for that, I can’t recommend this Blu-ray enough.

So, grab a copy, listen to Biro on Grindhouse Messiah, and dive into the film and features. Fans of extreme horror, films like The Exorcist, and films that challenge your notions of spirituality should find a lot to chew on here… even if what you’re chewing on is an intestine or two.