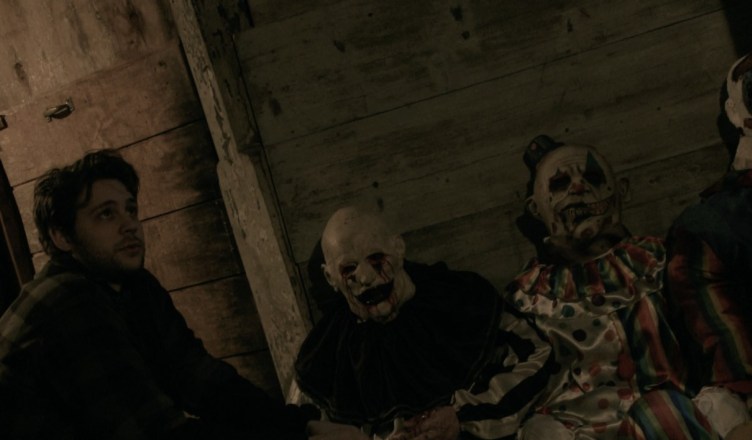 There are a few things that scream Halloween to me. The changing of the leaves, the cool breeze and even pumpkin spice. Beyond my “basic bitch” love of all things pumpkin flavored, there is another great thing that gets me in the mood for Halloween… that is haunted houses. It’s a unique experience that I love but still manages to scare the hell out of me. Very few movies are able to capture this vibe, but a little movie called Hell House LLC nailed it. I stumbled across this movie on Amazon streaming and thought that I had singlehandedly found this great movie and realized (very quickly) that it was blowing up online. It was a well polished and well timed jump-fest that horror fans quickly praised. There were some detractors, but they are always out there. Hell House LLC was a sleeper hit… so I was very surprised to see a quickly made sequel pop up on Shudder. I didn’t watch it right away, but waited until I was officially going to kick off my October viewing. I should slowly reveal my feelings, but I will just spill the beans… it’s fucking great.

Before we get too deep into my review, here is the plot summary:

It’s been eight years since the opening night tragedy of Hell House LLC and still many unanswered questions remain. Thanks to an anonymous tip, investigative journalist Jessica Fox is convinced that key evidence is hidden inside the abandoned Abaddon Hotel – evidence that will shed light on the hotel’s mysteries. She assembles a team equally hungry for answers with one goal: break into the hotel and discover the truth.

This sequel is good example of how to build lore off of a simple, but effective premise. The filmmakers never get too bogged down in the details but give just enough story to justify the film’s existence. I don’t need everything spelled out, but I do love how they slowly add to the hotel’s lore while still delivering solid scares. When I mean scares, I mean multiple moments that made me jump right out of my seat. A lot of people may complain about the amount of “jump scares”, but these are all earned by building tension. Hell House LLC 2 is not trying to be The Witch, it is just trying to capture that funhouse vibe that most people enjoy this time of year. 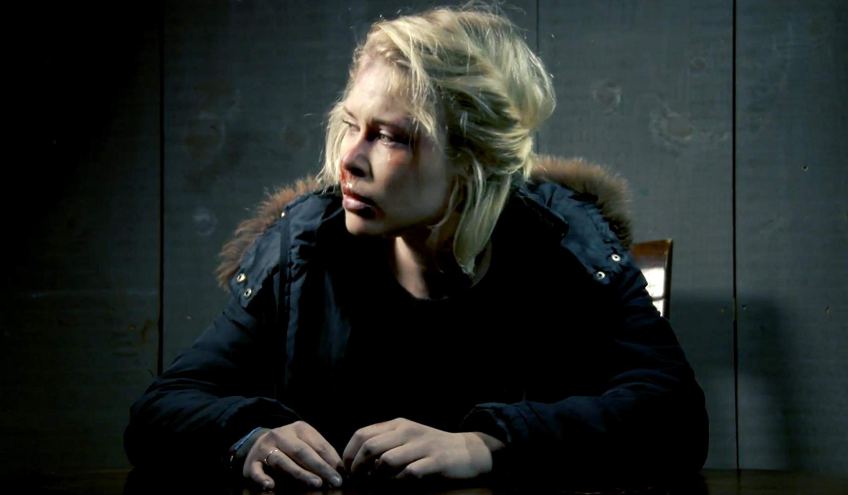 As much as I have praised this movie, I do have to say that it doesn’t completely live up to its predecessor. The biggest reason being that the acting and the characters are much better in the first film. There are multiple moments that feel like local theater, but that tends to happen in a movie of this budget. Overall, this is the movie you should be kicking off the Halloween season and is only available on Shudder.