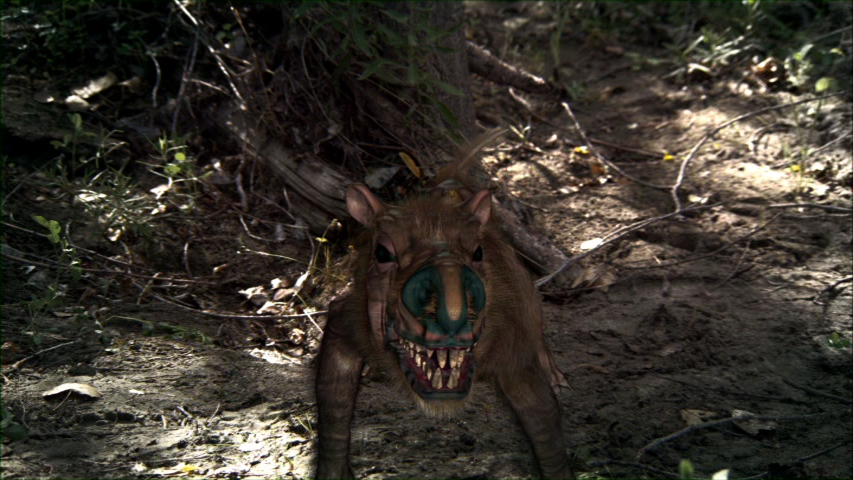 The 1959 schlock classic creature feature, The Killer Shrews, stars James Best (Dukes of Hazzard) as Thorne Sherman. Now existing fully in public domain, you can view the bizarre low-budget independent monster movie on a variety of streaming services and home video formats. The sequel to this 50s sci-fi gem was produced in 2012, ultimately getting its first release over 54 years after the original. In the coming weeks, Return of the Killer Shrews is hitting VOD outlets for the very first time.

Joining Best in this cast are Bruce Davison (Willard, X-Men), John Schneider (Dukes of Hazzard, Smallville),and Jennifer Lyons (That 70s Show). Director Steve Latshaw uses his particular style and skill set as a low budget horror and genre film director to craft a film that is competently made and pretty slick looking (despite bad CG effects, but we’ll get to that shortly).

Good trash is hard to find and with the original classic, as well as Return, you get just that. While low budget in the 50s meant cheesy practical effects, in the 2000s it means bad CG. Cheesy effects are part of the aesthetic, though. If you find yourself a fan of SyFy original films, this one has that same aesthetic. Blood and guts are plentiful, albeit wholly unrealistic in virtually every way. 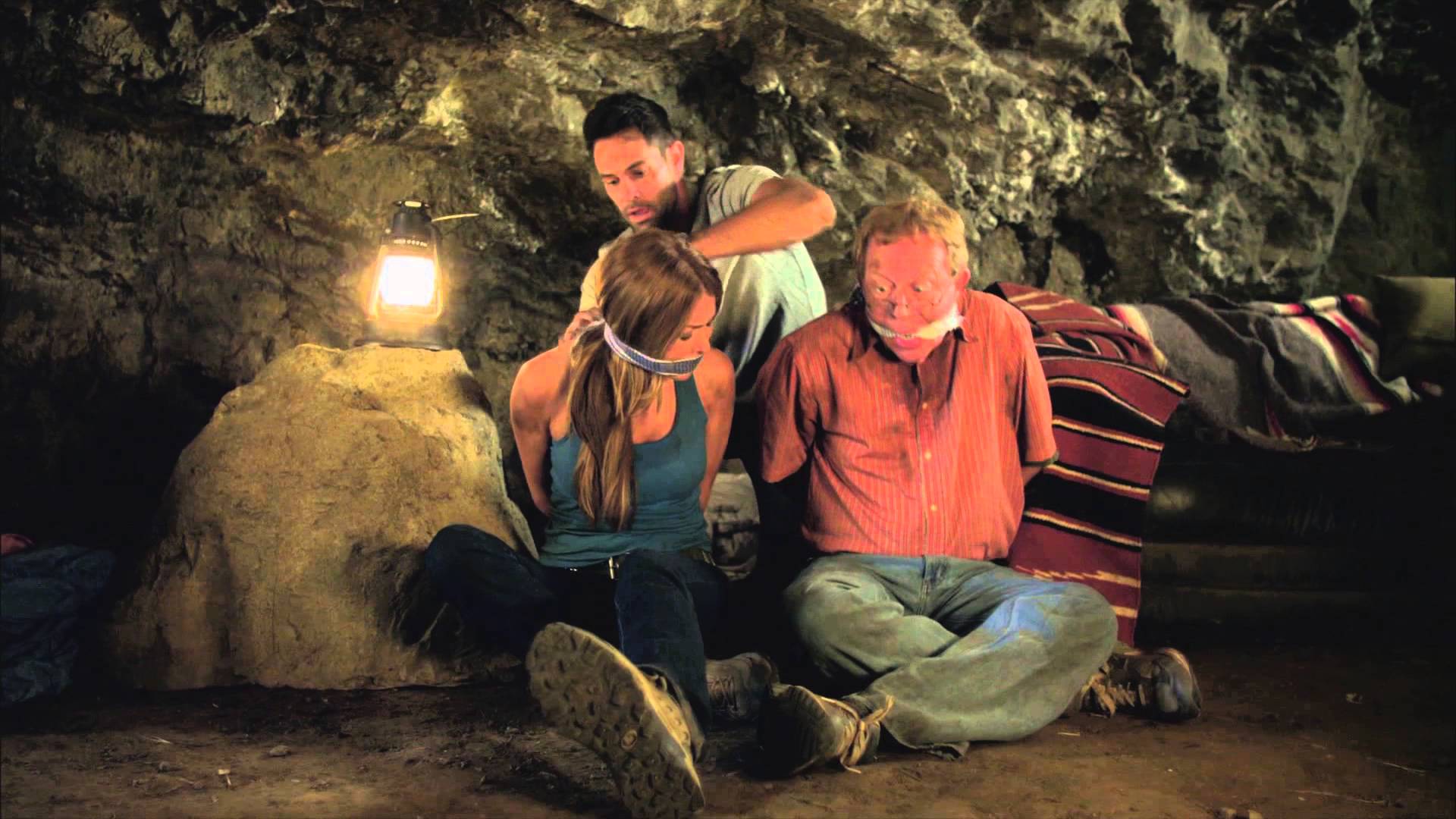 Being self aware is a good thing for a film like this, but it’s important not to take that self awareness to the point of countless winks at the viewers. This film avoids being parody by teetering on that line. Another followup to the 1959 film, released in 2016, is entitled Attack of the Killer Shrews! and it goes the full on parody route. While it’s certainly enjoyable in its own right, this sequel strikes a balance that makes it a fun comedy without going the parody route. It has a reverence for the source material that makes it far more endearing.

In short, this ends up being a love letter to The Killer Shrews and other creature features of that era, as well as a fun sequel to the original. It’s not going to be on any top ten lists, but it’s a really fun time for people who live this particular brand of cheese. It’s also one of James Best’s final roles, as he passed away right around the time of this film’s release.

Pre-order your copy via iTunes today or grab is on November 9th on Google Play and Amazon.