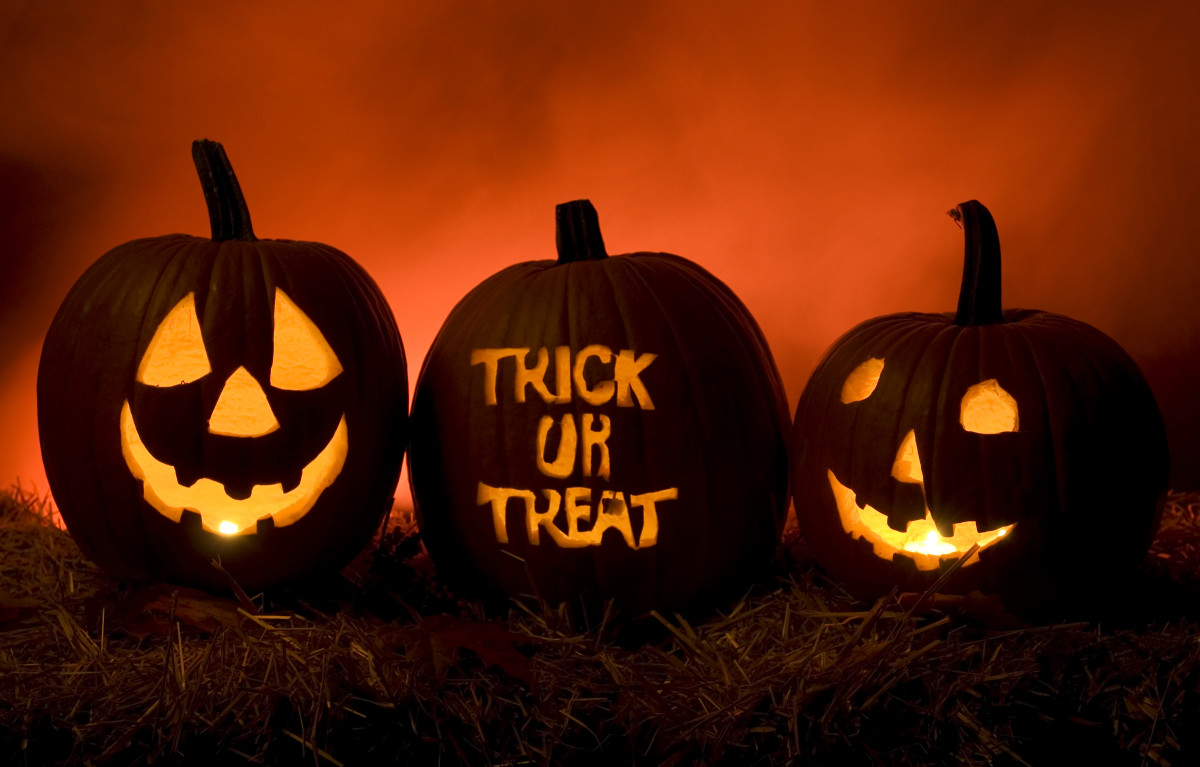 [Editor’s Note: If you’re like me, you miss October pretty badly by now. The candy is mostly gone, but the desire for spooky stuff remains. In order to cope with my post-Halloween blues, I’ve been getting quite a chuckle from Kenny’s funny forays into recommending horror films for his family. I hope you can also let is bring a mischievous smile to your face as you read of his humorous experiences.]

Every year without fail, my three younger siblings who don’t normally watch horror films hit me up for recommendations to watch during the month of October and on Halloween night. This year, I decided to no longer play it safe with what films I suggested and the results are some of the funniest stuff to ever happen in the time we started doing this.

My sister and her husband loved the remake of IT so she was looking for triple feature with movies in a similar vein to watch on their only day off together. My recommendations were All Hallow’s Eve, All Hallow’s Eve 2, and Terrifier. A couple of days later she emailed me saying she
couldn’t believe I would recommend those three “nasty gory films.” I replied back to her “what’s the matter, you didn’t find the clowns in them funny.” She hasn’t replied back yet.

My other sister wanted something in the vein of The Nun. So I said that she would love The Nun from 2005 or Killer Nun. She emailed me back saying she dropped the habit. Go figure.

My brother is a guy who is suave with the ladies and was looking for some movies he could “Netflix and Chill” to with his latest squeeze. I hit him up with It Follows, Teeth, and Contracted for that perfect date night so I thought. I heard back from him last night saying the girl left after teeth and did a full scale block on him on all platforms before calling me a cockblocking long haired “Herb.” And to think that he is the youngest out of us four.

Anyway, I warned these three many years ago that I have unusual taste in movies but do they listen? Nope, they keep coming back year after year. Maybe this year they will learn to use letterbox or Rotten Tomatoes like normal people.