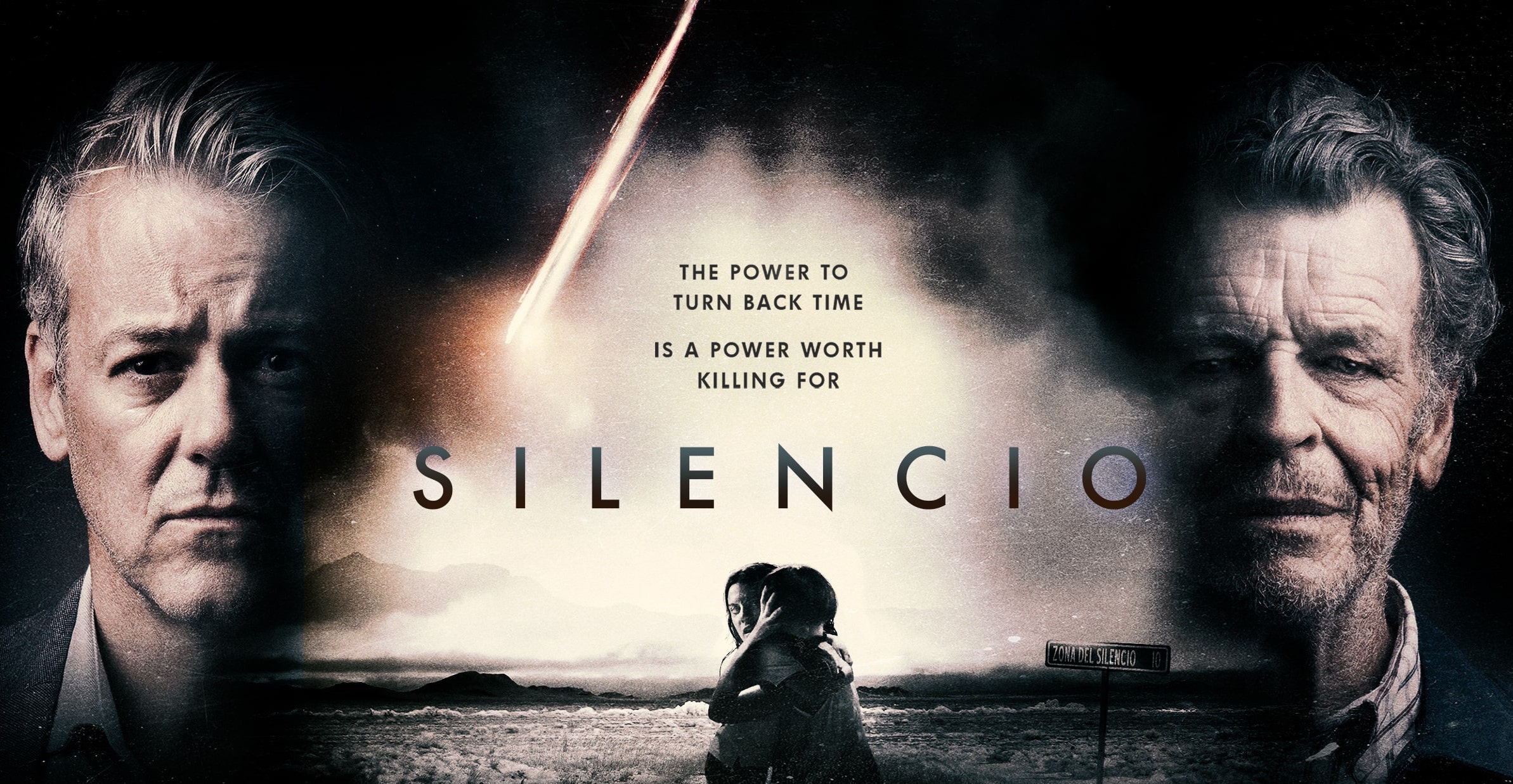 In order to save her son’s life, Ana must find a powerful stone her grandfather originally discovered in a place called the Zone of Silence aka “The Bermuda Triangle of Mexico” in the 1970s. Throughout her search, she stumbles upon long buried family secrets and discovers enemies who would kill for the stone and its power.

Silencio is a sci-fi drama with a woman’s touch but can appeal to anyone who wants a human heartbeat beating in the center of it. Ana is another strong female lead thrown into a situation that would break a normal person. When we meet her, she’s a breadwinner, a single mother, a caregiver to her Alzheimer’s stricken grandfather who raised her from the time she was a child after a family tragedy claimed her parents and younger sister.

During a visit with her patient, her dead sister sends a message in regards to a dangerous situation that will come her way concerning a stone discovered by her grandfather. But she also learns how to wake up his mind. Here is where belief should be suspended (it’s worth it). The movie picks up as a hired criminal tries to get the grandfather to give up the stone while Ana and her son are in a safe room. The result is the son kidnapped and the grandfather having an accident.

Pretty soon, Peter, Ana’s grandfather’s assistant from back when the stone was discovered, and others good and bad join in the quest to find the stone to either help her or for their own means. The film has a few twists and turns that fit into the story nicely.

I think we could have a shoe in for a Best Picture Oscar in this film, as it offers a lot more than the plot summary or my review has already mentioned. Thus, saying more would spoil it. This is a must watch.