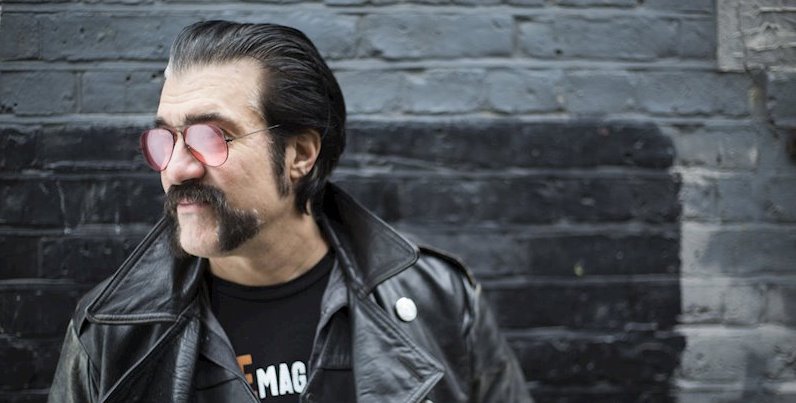 When I see a slick motorcycle dude fronting a rock band compared to Bowie and Lemmy, it’s sure to catch my eye. The question automatically turns from my eyes to my ears, can the music live up to such a visual look and such brilliant comparisons? I have a special connection to Lemmy, specifically, as my wife’s uncle was one of his very closest friends and I’ve been lucky enough to meet and share a Jack Daniels with the rock god! Thus, such comparisons have a strong likelihood to disappoint.

While Lord Sonny seems to look more like Lemmy than he sounds like Lemmy, I was able to hear the influence of both Lemmy and Bowie – though more of the Lemmy influence comes from the psychedelic Hawkwind days, rather than Motorhead. With only one track to work with on my initial impression, I can’t fully decide what I think about Sonny. However, I can immediately note that I enjoy it.

Check the track out for yourself below and pick up the album for pre-order on Bandcamp!