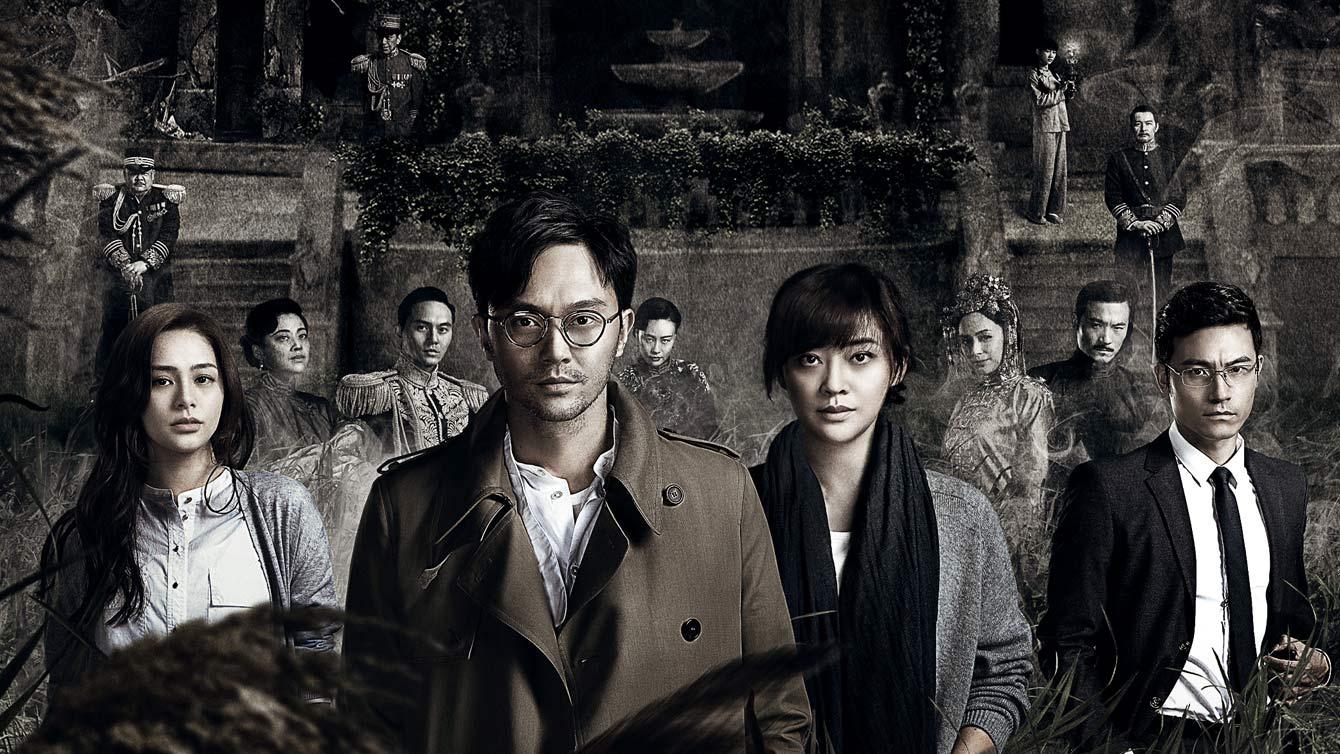 I am the kind of movie fan that tries his best to go into movies as blindly as possible. Usually this is pretty beneficial, but sometimes it’s fucking confusing. Especially when you don’t realize that the movie you are watching is a sequel to some other Chinese movie that has some deep lore. I felt like I was waking up from a mid-movie nap as the movie started. This film throws a lot at you pretty quickly and cant help but feel that seeing the first movie would have made that info dump a little more comprehensible. Maybe so or maybe not, but who really cares? After that long admission of ignorance, let’s dive face-first into this sequel.

A hundred years after a mutiny by warlords in Beijing, a building restorer encounters supernatural phenomena in a mansion on 81 Chaoyangmennei Street.

As you just read, even the synopsis assumes you have seen the first movie. After doing a quick google search, I found out that the first film is (apparently) the highest grossing Chinese horror film in history. It seems Asian markets loved this movie and have to believe that it must have been a much better film than Reawakening. Beyond not understanding what happened in the previous film, this movie was tedious, at best. What starts as a by-the-numbers supernatural thriller, it quickly morphs into a boring period piece that gets deep into melodrama. After about twenty or thirty minutes into the backstory I found myself begging to return to those predictable jump scares from the beginning of the flick. I hate to just complain, but I just couldn’t connect to anything that this sequel was throwing at me. I trust WellGo USA and I feel that there is probably a big market for this kind of film. I just don’t think it is for me.

The House That Never Dies: Reawakening is currently available on DVD and VOD.