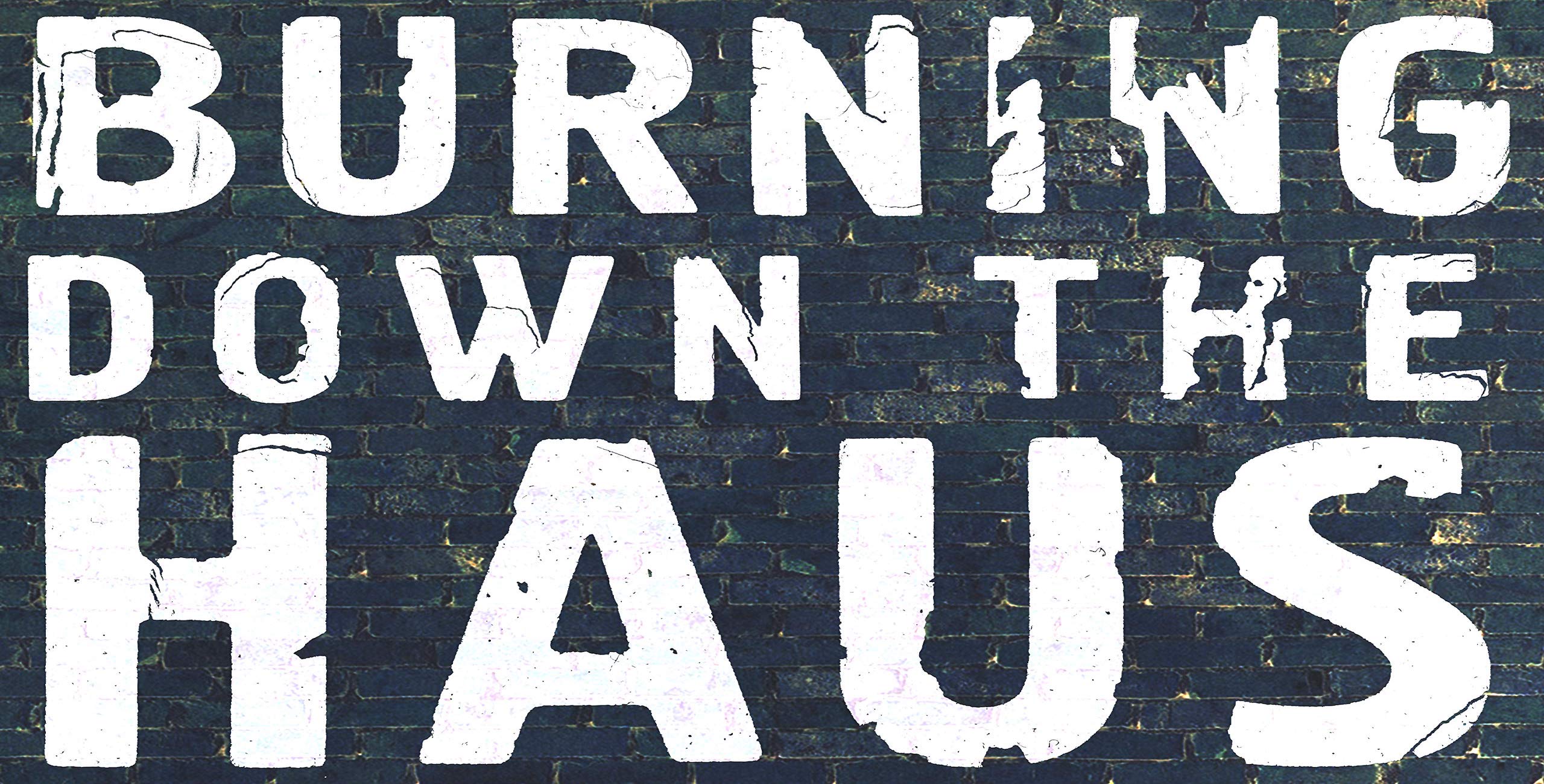 Punk rock IS frightening. Not necessarily the music itself, but the message and lifestyle it represents. It’s an umbrella term used by people that don’t understand the idea of not caring, while at the same time holding very dear a belief system… whether that be political, religious, environmental or just a belief in the healing power of music. It can be difficult, for people that want nothing more than to not rock the boat of societal moors, to take a look at the individual with spike hair, torn jeans, and a Sharpie’d Circle A drawn on a stained t-shirt and not think of them as a subversive threat. And that’s where this book starts…

A Berlin split by ideological differences, concrete, 70+ years of identity crises from losses in multiple wars and father governments constant assurance that “stick with me kid and it will be ok.” The version of punk you subscribed to in the early to mid-80’s had a lot to do with where you were growing up. British punk saw no future and had strong contempt for the monarchy. American punk saw a future, but an undesirable one of selling out, being a Stepford spouse and being part of a capitalist culture hidden by democracy. Then there is the East German punk idea that there is no future, but there is a path decided for you and that will make you the perfect citizen, employee and adherent to one political groups idea of freedom.

Part history lesson and part expose, this book is an exploration of a corrupt police force (the Stasi), with almost limitless power and condoned authority, and how they dealt with the “menace” that was young people bucking the system. Different leaders, different factions, different “Open Work” churches and spaces that provided the only sanctioned area for people to congregate and discuss ideas, although even in these safe havens they had to always be vigilant of snitches and informers.

I might have done a disservice by not mentioning specific players or bands or quoting passages, but I feel the book speaks for itself when you start reading it. There is a quote that I will leave you with… a motto of the early East German punks:

Don’t die in the waiting room of the future.