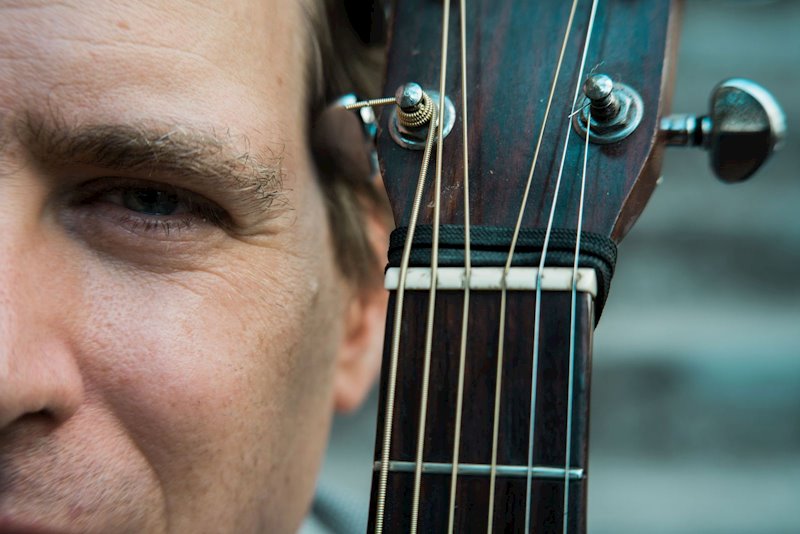 Drawing comparisons to modern folksters like M. Ward and classic troubadours like Bob Dylan and Van Morrison, Hong Kong by way of Kansas City musician Todd Warner Moore is nothing if not a powerful and talented singer-songwriter. His latest album feels like something the great David Gray would have released in his folksier years. Clearly inspired by the great folk tunes of the British Isles and the Americana scene here in the US, Moore’s sound is classic and easy on the ears.

Moore self-released Spark back in October to some great buzz from his long time fans and many new ears, as well. The album features 12 great track, a spoken prologue and epilogue, and a bonus track, all with slightly different flavors but a certain unifying quality about them.

Personal favorite track, “Gift”, is one that truly brings to mind the music of David Gray. Of course, Moore’s vocals don’t share that thick English accent of Gray, but the music shares that distinctly Old World folk style that Gray’s early work really exemplified. A similar quality really jumps out in several tracks, including another standout in “Crashing Down”. The backup vocals really add a lot of beauty to the sound, notably with the songbird style of Leah Hart.

“Noodles” is a fan fave track that will make your mouth water, while also having a bit of that Jimmy Buffett beach bum style that country singer and folk artists like to dabble in from time to time. About the dually themed song, Moore notes,

Apologies can be difficult. Sometimes we express them through our actions and not necessarily our words. When we cook, we transform raw ingredients into something new and wonderful. In this song, underneath a simple recipe lies an apology with the hope of transformation.

From end to end, this is an enjoyable folk album that’s hard to put down once you turn it on. Pleasant and well written, sometimes an album that simply easy to listen to and soak in is the best medicine for a long and tough week… this would be a solid prescription for that. 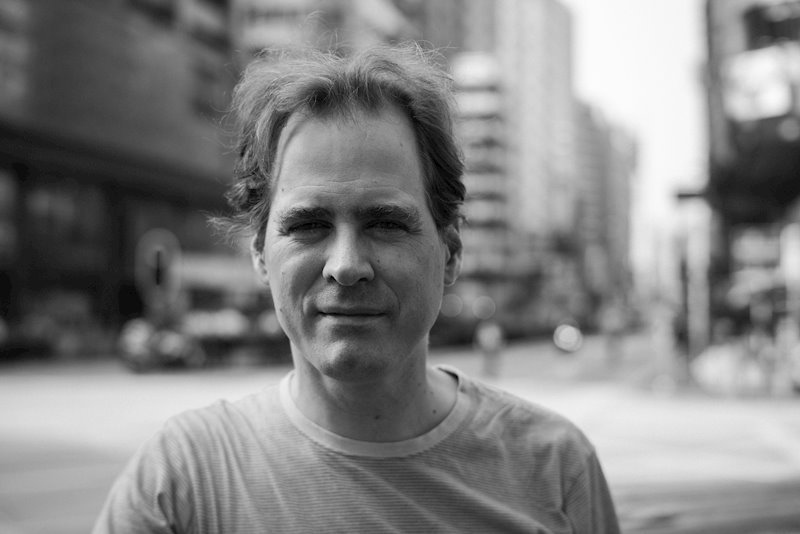